Not all Destiny 2 players are happy with the current state of the game. 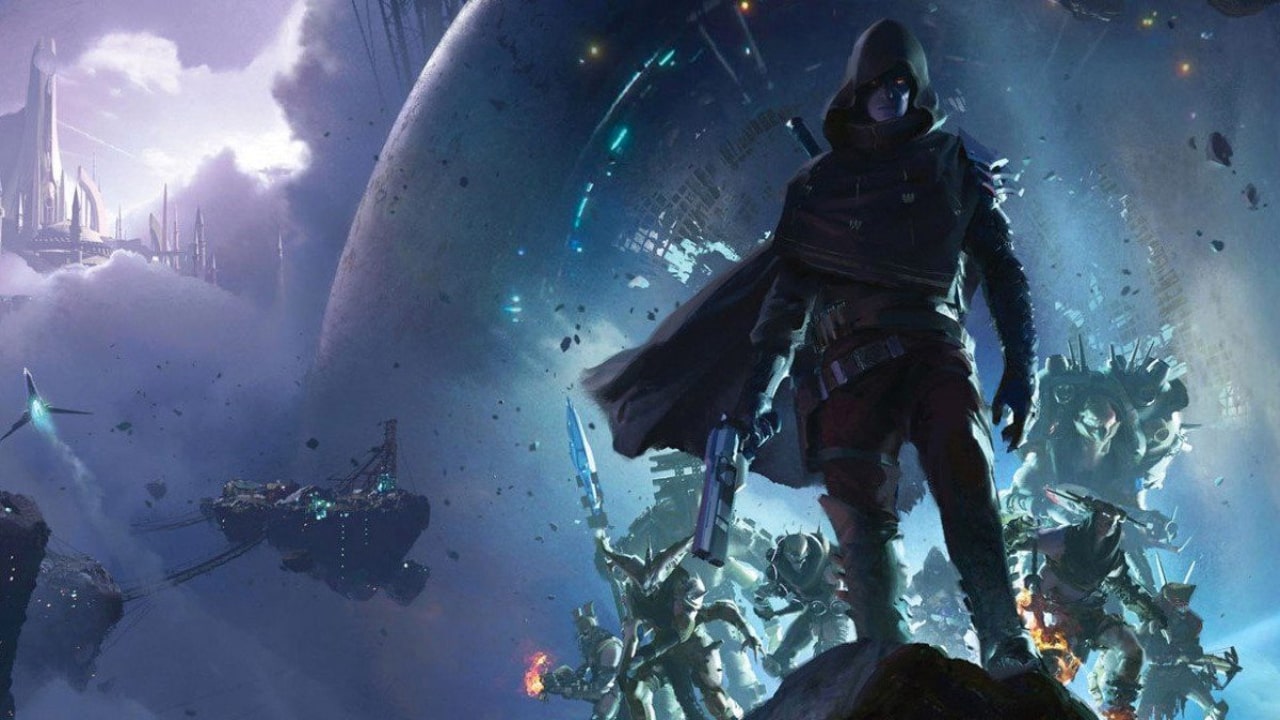 According to some players, Destiny 2’s new player experience is far from perfect, and hundreds of players think the same. The post that was shared not too long ago, and has been gathering a lot of engagement and it does not seem to stop. Lots of players are detailing their experiences with the Bungie game, and unfortunately, many players agree with them.

A couple of days ago, some players on the Destiny subreddit started to share their experiences as new players on the game, and it looks like they are not so happy after all. According to the Reddit post, players think that the current Destiny experience is not too friendly to new users. According to some users, the game’s story is not told in a cohesive matter, making it difficult to understand. The activities are confusing, and on top of that, the progression and gearing side of the game is not intuitive enough.

As a new player, this game does everything it can to make you quit from DestinyTheGame

Even though the Reddit post was made just a couple of days, many players have been engaging, gathering more than 5 thousand upvotes and more than seven hundred comments. All of them shared similar experiences regarding missing content from other seasons and more.

More and more players are sharing their experiences about the game and all the systems that are not intuitive enough to make sense for new players and old players that are coming back to the title after taking a break.

Some Destiny 2 players have great ideas regarding a new way to introduce players to the current state of the story. A rework of this department could help new players to get a grasp on what is going on and avoid all the confusion and frustration that comes with getting into a game well after its launch.