No further limbs required or provided. 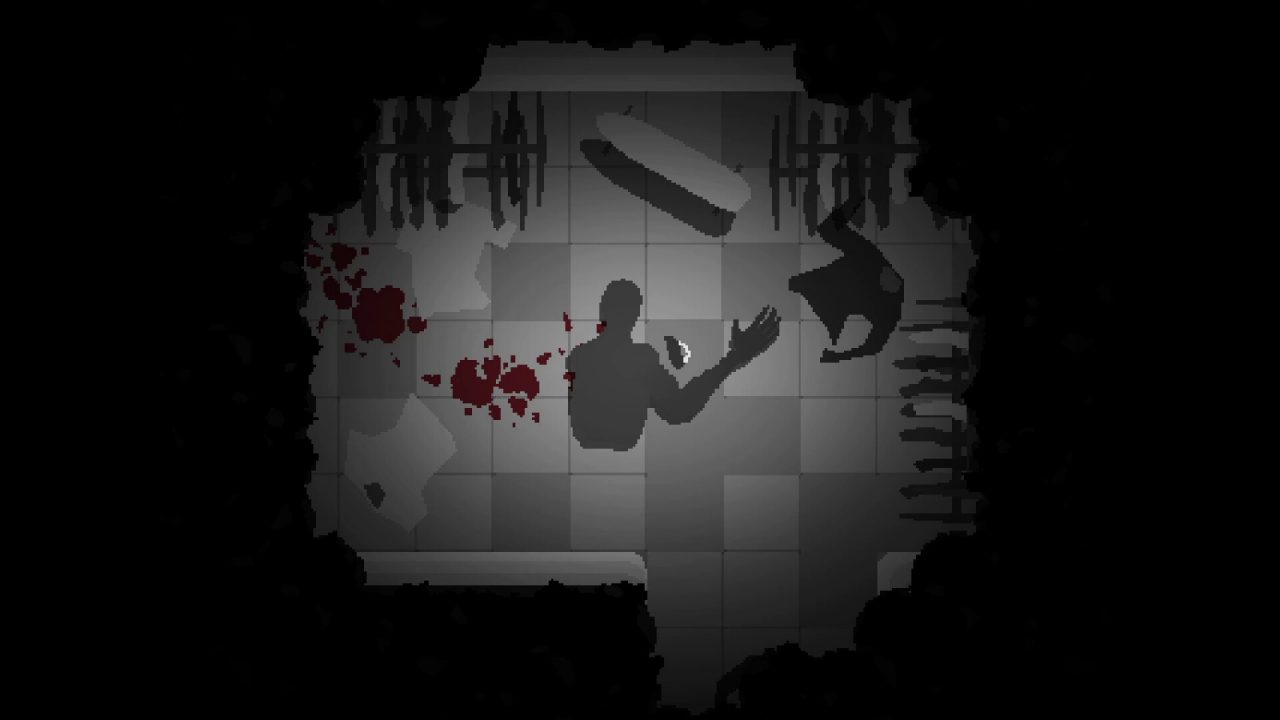 As Halloween draws closer, gamers all over the world are surely eager for new horror experiences. While there aren’t many triple-A horror games coming soon, fans of the genre will find plenty of luck when searching for indie titles. One such game, Endoparasitic, has just released on Steam, offering unique takes on survival in a dark and oppressive environment. In Endoparasitic, one hand is all you need to play — and all you’ll have to keep yourself alive.

Endoparasitic is out now! go get it ✋ pic.twitter.com/rIXkQzjXLN

When starting Endoparasitic, you’re greeted with a gruesome visage of your character’s limbs getting torn apart. All you’re left with is a single arm which you use to drag yourself and wield weapons. Uniquely, the gameplay of Endoparasitic is translated into one hand in real life, with everything being controlled purely through the mouse. This makes even simple actions like reloading into an ordeal, forcing you into a state of helplessness while you reload your guns and use items to heal yourself.

As you explore the world of Endoparasitic, you’ll encounter lore and puzzles that provide context and challenge to your environment. You’ll also encounter many different foes, mostly consisting of mutated scientists and other strange creatures. Combined with the game’s dark, minimalistic atmosphere, many players are all too likely to feel tense throughout their journey. Thankfully, there are plenty of weapons and items you can use to fend these foes off, from a revolver to a shotgun and even a crossbow.

If there are any games like Endoparasitic, there are certainly very few. From capturing the tension of being chased by monsters to feeling helpless at the lack of your own abilities, this game is one of few modern-day horror titles that provides a tone of fear without jump scares or loud noises. The game is available on Steam and itch.io for an introductory price of around $7.49 USD. After Halloween, it can be purchased at the normal price of $9.99 USD.