Final Fantasy 16 Trailer Could Be Coming Sooner Than You Think 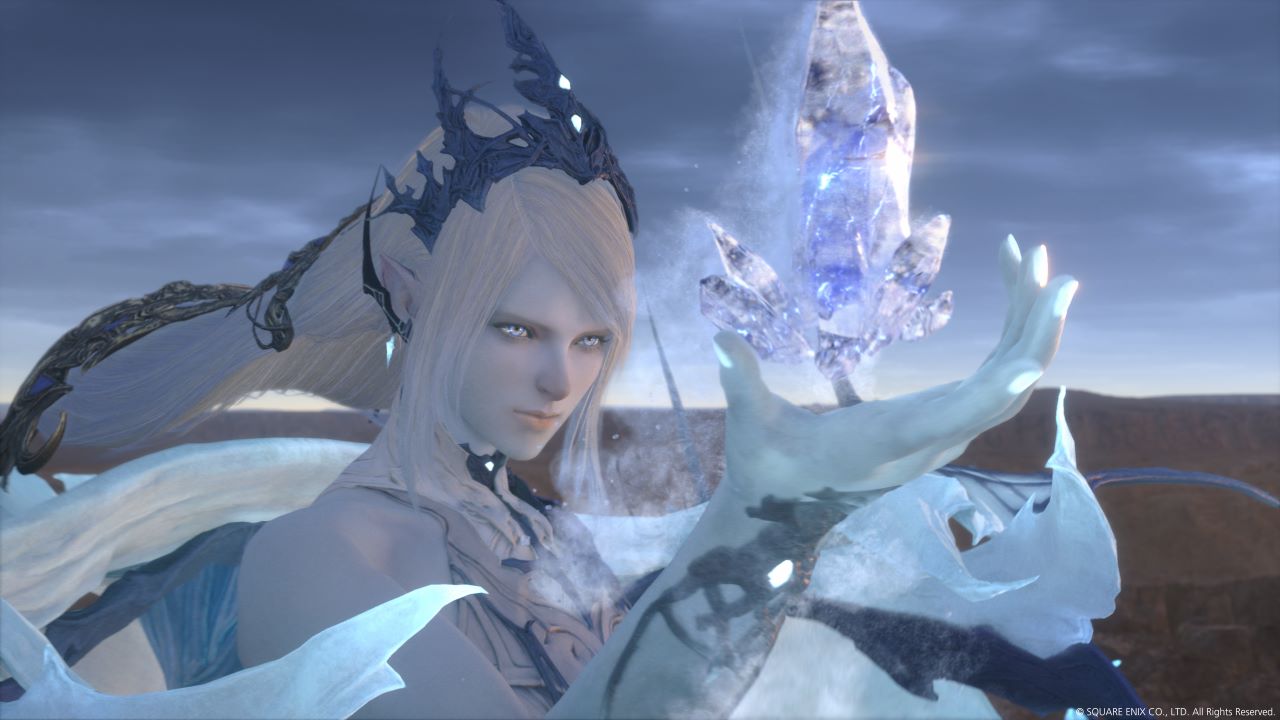 Final Fantasy XVI has been long awaited by fans after the first trailer dropped for the experience. There have been many rumors floating around about when the next trailer may actually make its way to the public. However, with a massive influx of increase in this information and rumors, there can be a higher certainty of when the trailer may arrive. The new Final Fantasy 16 trailer could even be seen in the first week of June for fans to indulge themselves with all of the details it will no doubt be sure to offer.

The first Final Fantasy XVI trailer showcased an excellent glimpse into what the story will be like for fans. We got a look at some of the potential summons and furthermore insight into some of the main characters. There were even glimpses of what the combat will entail for players and it looks to be excellently crafted. Of course, many have been wondering when the game will actually release and that is something that people are hoping will be featured within this next trailer.

Due to PlayStation’s ongoing bonds with Square Enix and it being a timed console exclusive, there is some speculation that the trailer will be shown in early June at a PlayStation State of Play which would most certainly make sense due to the other trailer being showcased with the PlayStation 5 reveal. Recently Square Enix has been very active with trademarks and it has prompted discussion around what the trademarks are linked to. It is likely linking to Final Fantasy VII Remake Part II but one of the trademarks is still undecided upon what it may be for. It could be related to a certain piece of music and this music could perhaps even be for the next installment of Final Fantasy.

In terms of the next trailer for Final Fantasy 16, we may get a bit of a deep dive into the game and lots of other features showcased. However, it may instead focus on being a trailer similar to the first but of course show lots of new situations for the player to observe and be excited about. With hope, as aforenoted, this trailer could include a release date for fans as the game has been said to be nearly complete.

One thing is for certain, when the trailer releases, fans will be flocking to the reveal with immense speed as they rush to find out everything they can about the long-awaited game.

Final Fantasy XVI is set for release on PlayStation 5.