Can you swap out each side of your hero's hair like joy-cons? 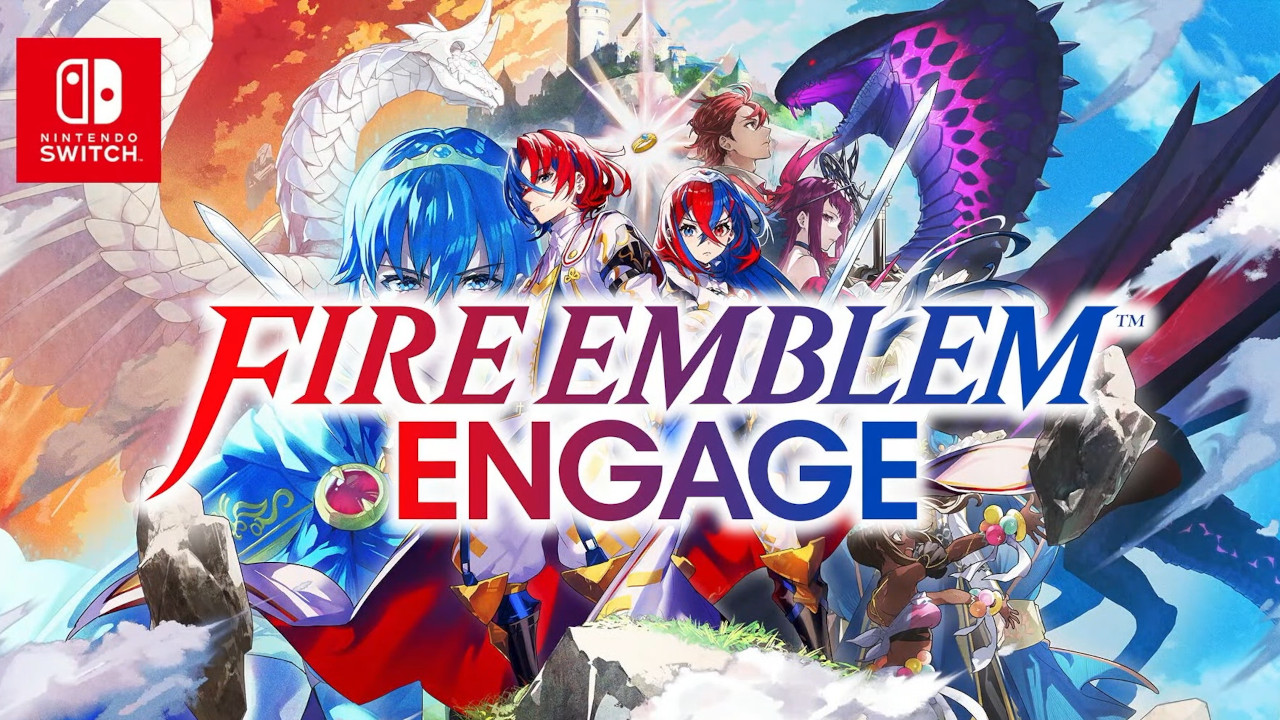 The September Nintendo Direct is here and their first dropped announcement is a brand new Fire Emblem game! Fans of the franchise were delighted to have their rumors confirmed for them as it showcased not only a cinematic trailer to start, but actual gameplay and even a release date. It’ll be fantastic to see a new tactical RPG adventure from developer Intelligent Systems since Fire Emblem: ThreeHousese. Read on for our coverage of Fire Emblem Engage, the New Fire Emblem Entry! 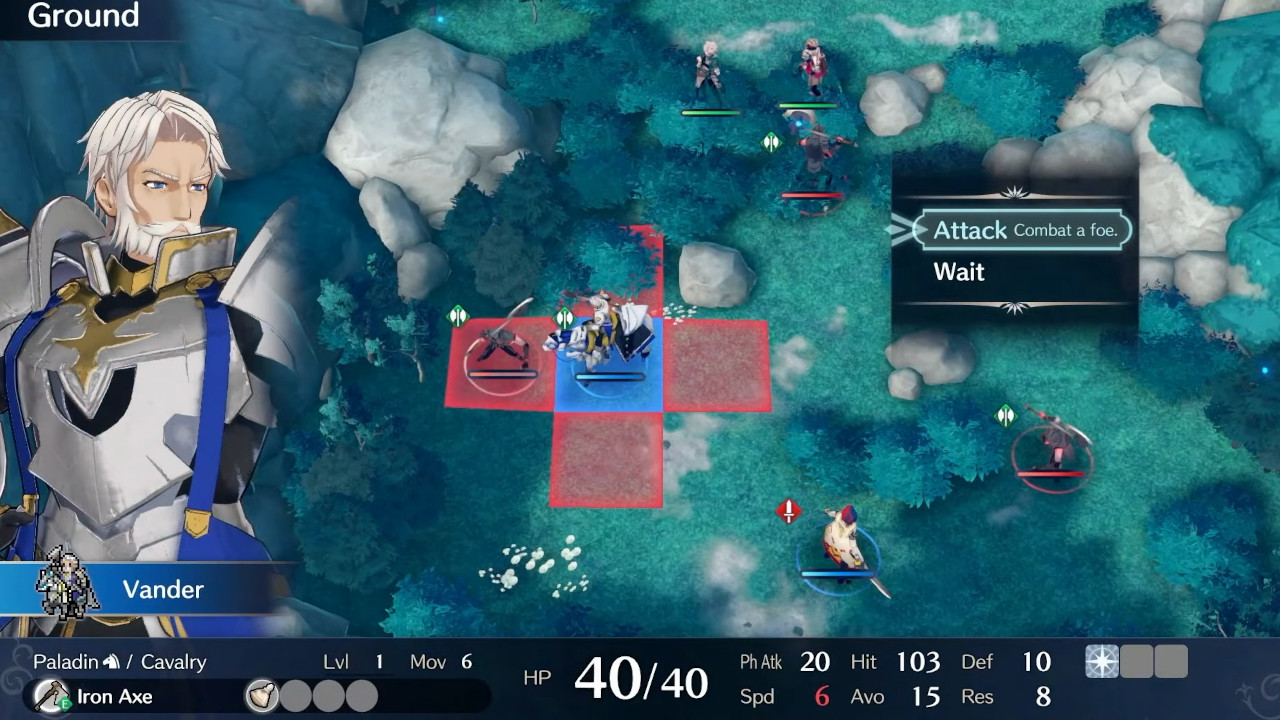 Fire Emblem Engage is a turn-based tactical RPG like previous Fire Emblem games, and much like in Awakening, Fates, and the Heroes mobile game, there will be a greater focus on Lords from previous Fire Emblem games. This includes the ability to conduct joint actions as your playable protagonist (who speaks!) with classic Fire Emblem heroes in Engage actions, with glimpses at characters like Marth, Sigurd, Celica, and Lyn. It brings these characters, or Emblems, brought together out of different worlds as they fight the Fell Dragon, a commonly-held foe, and with nods to Grima and Medeus.

Despite the game having similar elements to Fire Emblem Heroes, this is a Nintendo Switch title that builds upon the gameplay of Fire Emblem: Three Houses to some extent. The ability to cooperate with classic Fire Emblem heroes in a tactical context on a home console is enticing, and it feels more like an original story than Heroes did at launch. While people can’t seem to get over the “Nintendo Switch haircut” sported by the playable protagonists, it is another exciting announcement and reminder that despite the franchise seemingly on the brink of fading away a decade ago, it’s now here to stay. 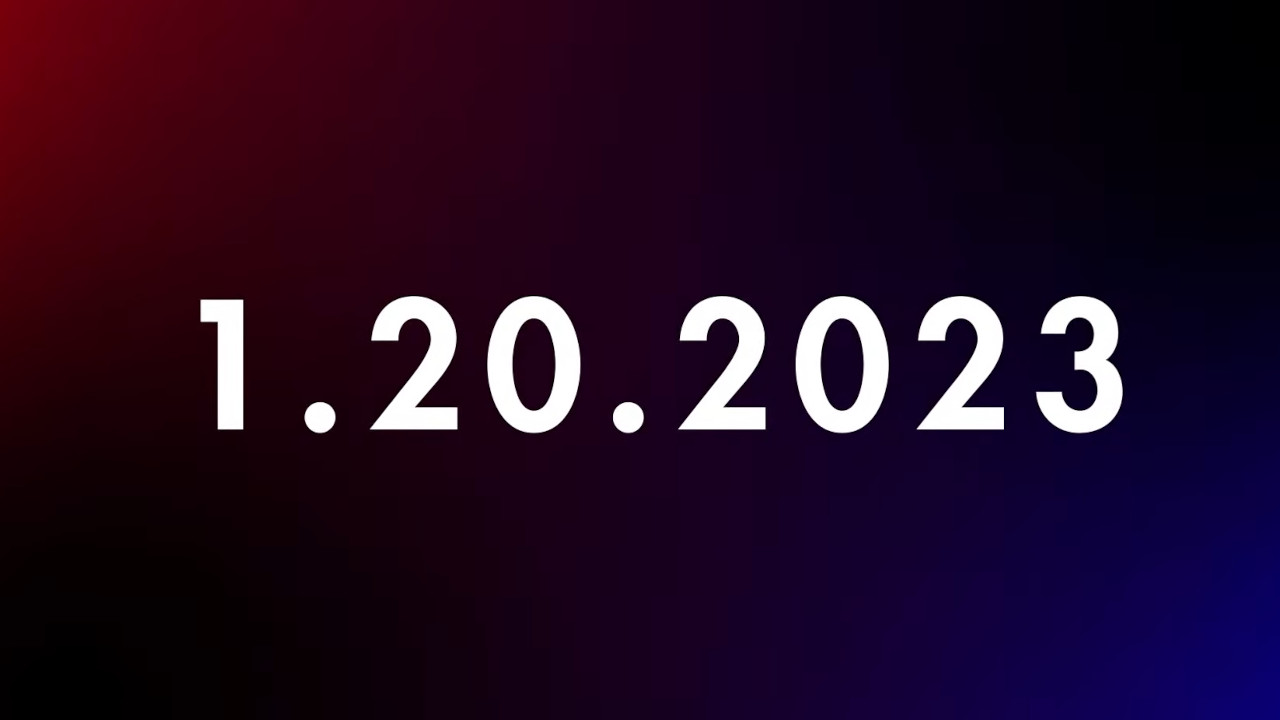 Fire Emblem Engage will release on the Nintendo Switch on January 20, 2023.