A fan favorite game mode will come back to Fortnite in a couple of days. 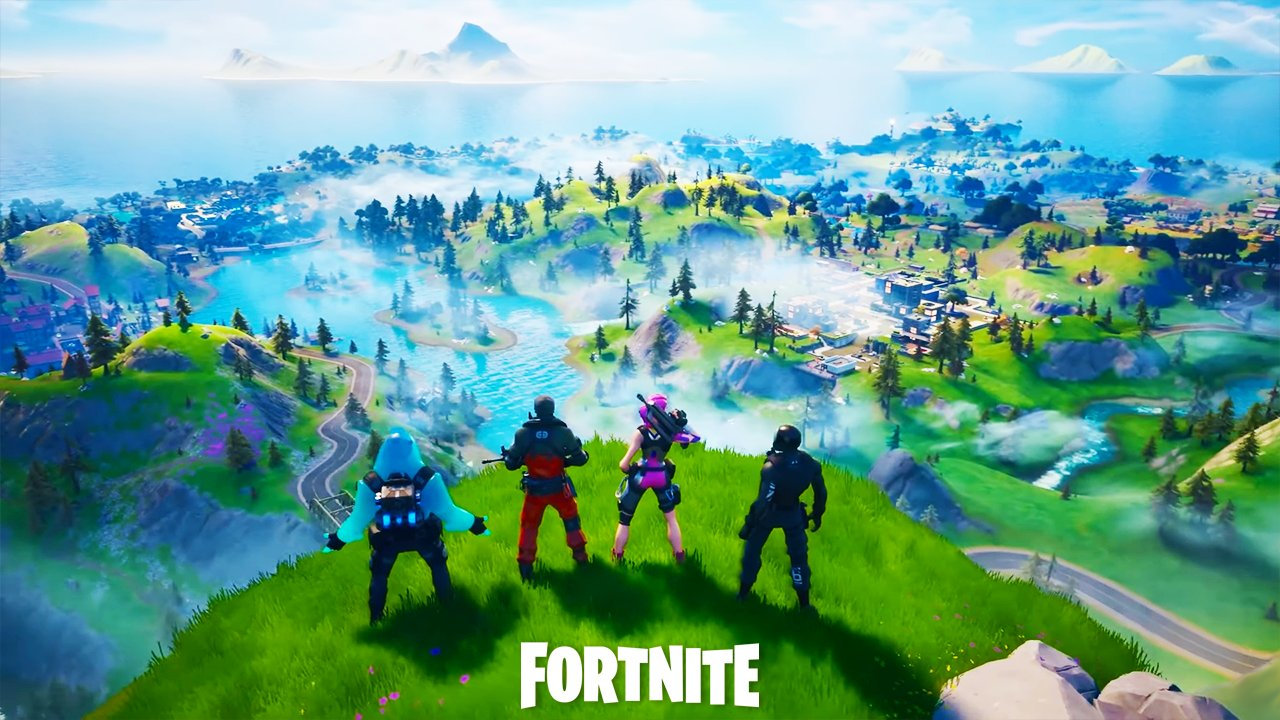 A recent discovery on the official Fortnite Competitive account revealed an old game mode that will be making a comeback in a couple of days. Fortnite players have been blessed with tons of content this season, and even though we are a few weeks away from the season’s end, the developers are still bringing more exciting additions.

On August 24, the official Fortnite Competitive Twitter account made a post that left many competitive players excited. According to the tweet, Epic Games will bring Fortnite’s Late Game Arena game mode back on August 30, so this means that Fortnite players will be able to enjoy this game mode in a few days. Fortnite’s Late Game Arena game mode has become a favorite for thousands of players. The game mode lets them replicate the game’s combat when they are in the later stages of their matches, so it functions as a late-game practice mode.

Fortnite fans have been sharing their thoughts and excitement over the Twitter thread since the post went live, and in a couple of days, the tweet has more than 80 thousand likes and 11 thousand retweets. Is safe to say the Fortnite community will be having fun with this old game mode, so is very likely that players will be grinding from day 1.

Fortnite Late Game Arena was first introduced in Season 7. back in 2018. The game mode has received a lot of changes over the years, according to feedback from players, and since its release, it has become one of the most loved Fortnite game modes. Fortnite’s Chapter 3 Season 3 is a few weeks away from ending, and players already wondering what’s next for one of the most played Battle Royale titles of 2022.

Fortnite players have been blessed with tons of content this season. Not too long ago, Fortnite and Dragon Ball had their first content crossover, and now Fortnite players can play their next matches with characters like Vegeta, Son Goku, and even Bulma. Besides this latest addition, Fortnite fans got new emotes, crossovers, and more this season.

Fortnite is available now on PC, PS4, PS5, Xbox One, Xbox Series S|X, Nintendo Switch, Android, and iOS devices. For more information about the game and all its updates, go to the official Fortnite Twitter account.