Now Fortnite players will have another skin of the Rock to choose from. 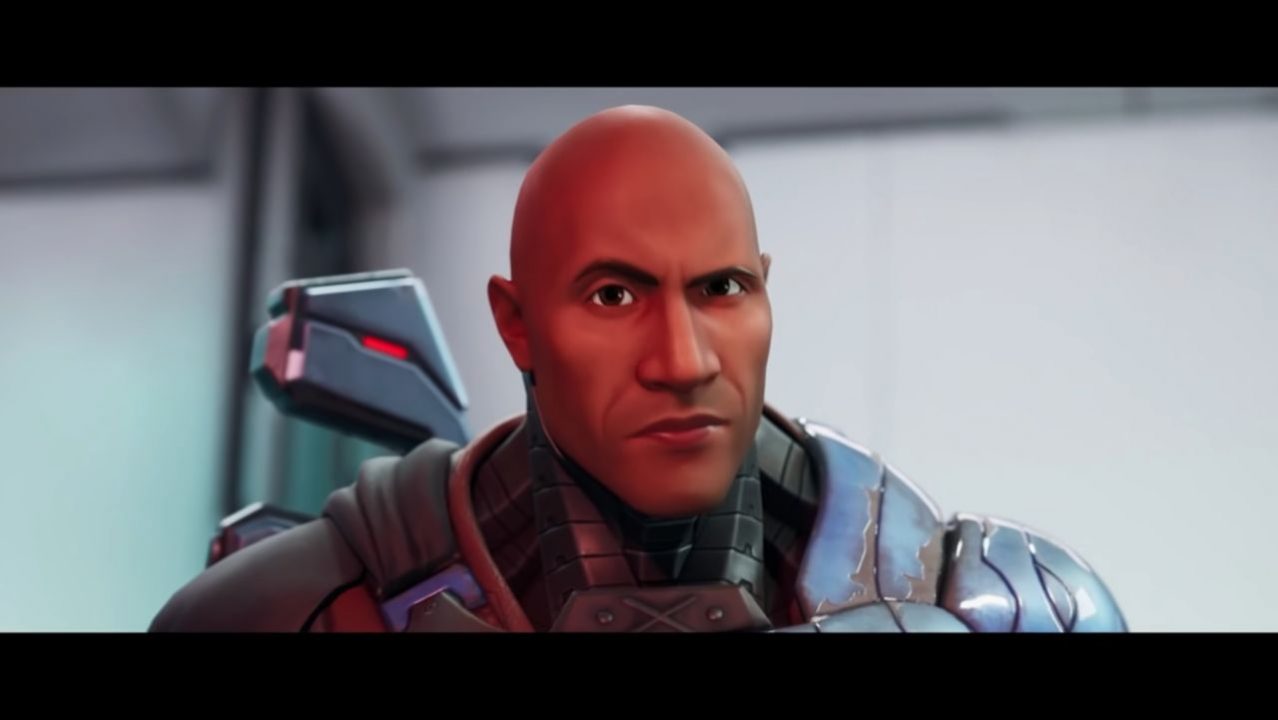 Fortnite players have been blessed with all the new content Epic Games has delivered across 2022, and it looks like it is not stopping. A recent tweet has brought a lot of excitement to fans of the game and pop culture, and according to a short tweet, Fortnite will bring a Black Adam skin shortly.

Tune in TOMORROW to the #BlackAdam WORLD PREMIERE livestream on Twitch @ 6:30PM ET and catch the bad ass reveal of the #ManInBlack in @FortniteGame!

Many players are already commenting on the tweet, and a few fans pointed out that Fortnite will have two skins featuring The Rock. Many Fortnite players got the chance to unlock The Foundation’s legendary skin in Fortnite’s Chapter 3 Season 1 by completing the Foundation quests available at the time. So now, players will get to choose between two Rock skins, something few public figures can replicate.

Fortnite players have access to hundreds of skins from many movies, games, and music artists, and Epic Games keeps adding more every year. Many players keep returning to the title because of this, and it has helped the game stay relevant since its release. Something needed in a fierce gaming market with competitors like Call of Duty: Warzone, PUBG, Apex Legends, and Vampire: The Masquerade – Bloodhunt.

Fortnite players can also look forward to the next event announced recently. Fortnitemares will begin on October 18, and the small teaser released by the official Fortnite Twitter account left many players wondering what Epic Games will bring in this iteration of the Halloween event.

Attack of the Fanboy / Gaming / Fortnite: The Rock Returns as Black Adam