Genshin Impact will be getting a new competitor in a few days.

Genshin Impact was released in 2020 on many platforms, and since then, thousands of players have been having fun with this free-to-play title. The game made by miHoYo earned its place among the top free-to-play titles on the gaming market, but fans of the title should give Tower of Fantasy a look.

Tower of Fantasy is an open-world game set in a time when the planet earth is running out of natural resources and energy. Compelling the human race to migrate to a planet called Aida, a habitable alien planet full of life and prosperity. The game is being made by Hotta Studio, a development studio based in China. The title looks promising even though it shares a similar style to other MMOs in the current market. The development studio does not have any other titles under its belt, but the screenshots and gameplay footage from beta testing periods show how good the combat and experience are.

If players go to the official Tower of Fantasy Steam page, they will get a pleasant surprise. Tower of Defense is a free-to-play open-world game with a remarkable setting besides the unique characters, epic combat, and opportunities to explore and experience the impressive environment alone or with a party of friends. On paper, the game sounds like any other free-to-play title of recent years, but if you take a look at any of the pictures on its Steam store, you may find a striking similarity with another successful open-world title. 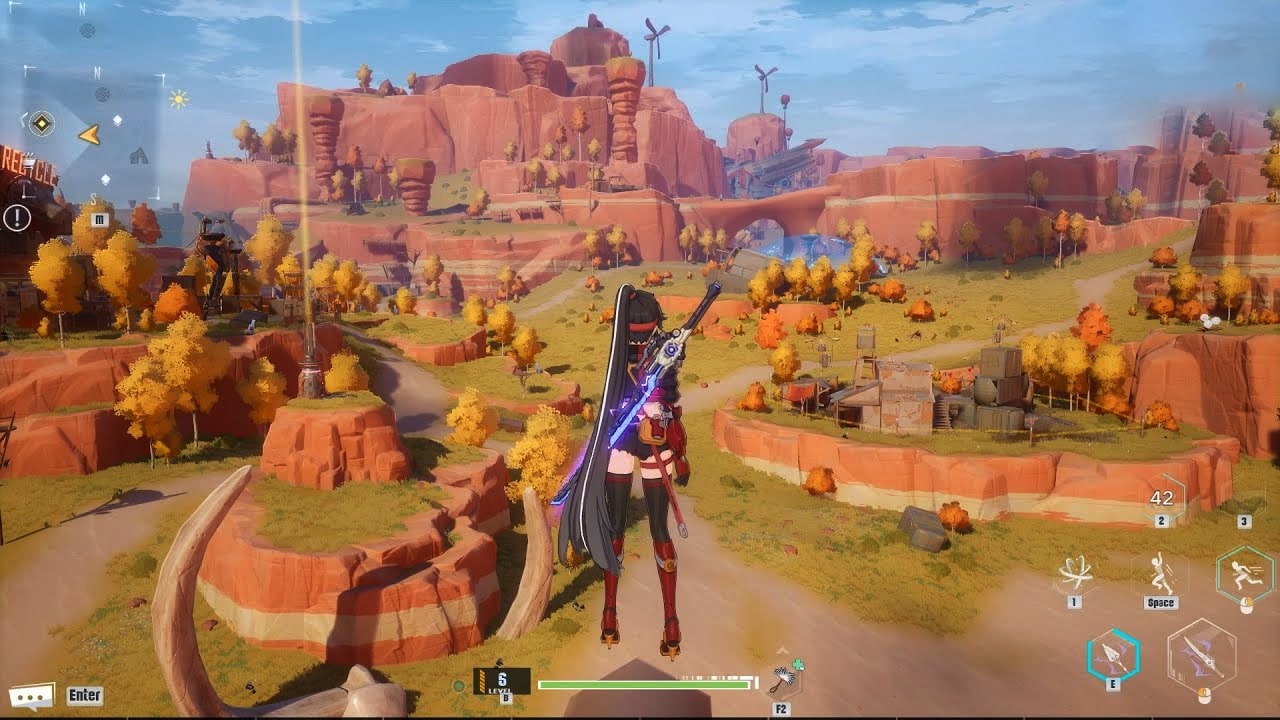 Tower of Fantasy has a strong resemblance with Genshin Impact, the game’s style and graphics are similar, and anyone that is not familiar with any of the titles could say they are the same. Looks like Genshin Impact will be getting a new competitor. The game will release on PC in a few days, so Genshin Impact fans should keep an eye on it and try it once it releases.

The game will be released on August 10 on PC, and the community over on Twitter is excited about the game’s launch. The official Tower of Fantasy Twitter account even shared a letter detailing all the changes and additions made to the game once Hotta Studio releases its international version.