Find out how to watch the League of Legends World Championship Finals! 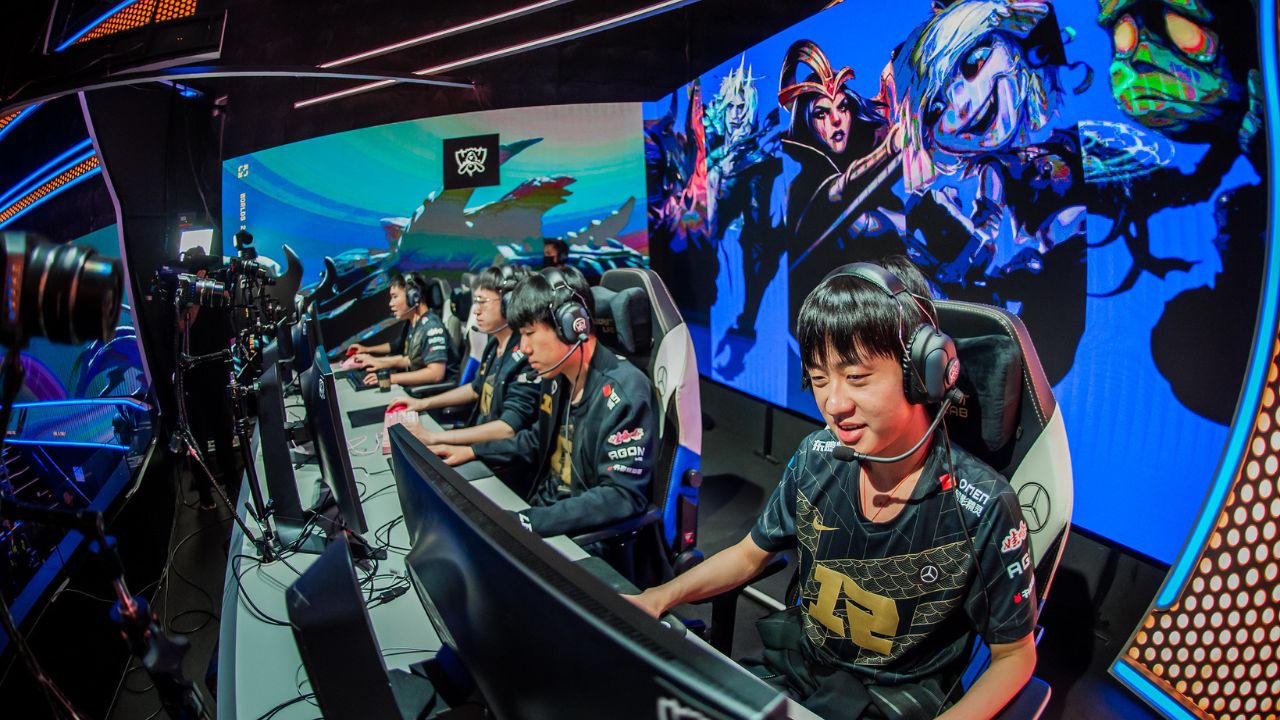 The League of Legends World Championship is a must-see event for any League fanatic, but unfortunately, not every player can get to the location to experience the event in person. Luckily this has been taken into account, and the event is becoming readily available in local theaters for players to come together and experience the same atmosphere while watching the event on the big day. So read on to find out how you can watch the 2022 League of Legends World Championship Final.

Where to Watch the League of Legends World Championship Final

If you don’t find yourself in San Francisco during the World Championships, then worry not. The event is being broadcast in theaters around the U.S and Canada to let as many players experience the atmosphere as possible. Riot Games have already announced a handful of locations on the official ‘LoL in Theaters’ website, with every intention to announce more locations before November 5th. Unfortunately, not every location has started selling tickets to the event, but it’s best to check the location’s website to ensure you don’t miss out when they do eventually go on sale.

Currently, only theaters in North America have featured locations on the site, but Riot has confirmed that additional locations will be added as the event dawns closer. There are currently no updates on whether the event will cross the pond into international territories. Still, if you are waiting for your city’s announcement, it’s best to keep an eye on the League of Legends website. Due to the scale of the event and its importance to League fans globally, Riot Games are trying to involve as many players as possible. If there’s one thing Riot Games know how to utilize, it’s getting players to spend money.

The broadcast will also feature an opening show from Lil Nas X, performing the Worlds 2022 anthem “STAR WALKIN’.” In addition, influencers and celebrities involved with the game will make special appearances throughout cinema locations and hand out event-exclusive Thunder Sticks.

League Of Legends is available now on PC.