Despite a serious bug on Madden 23, the developers will not release a day one patch. 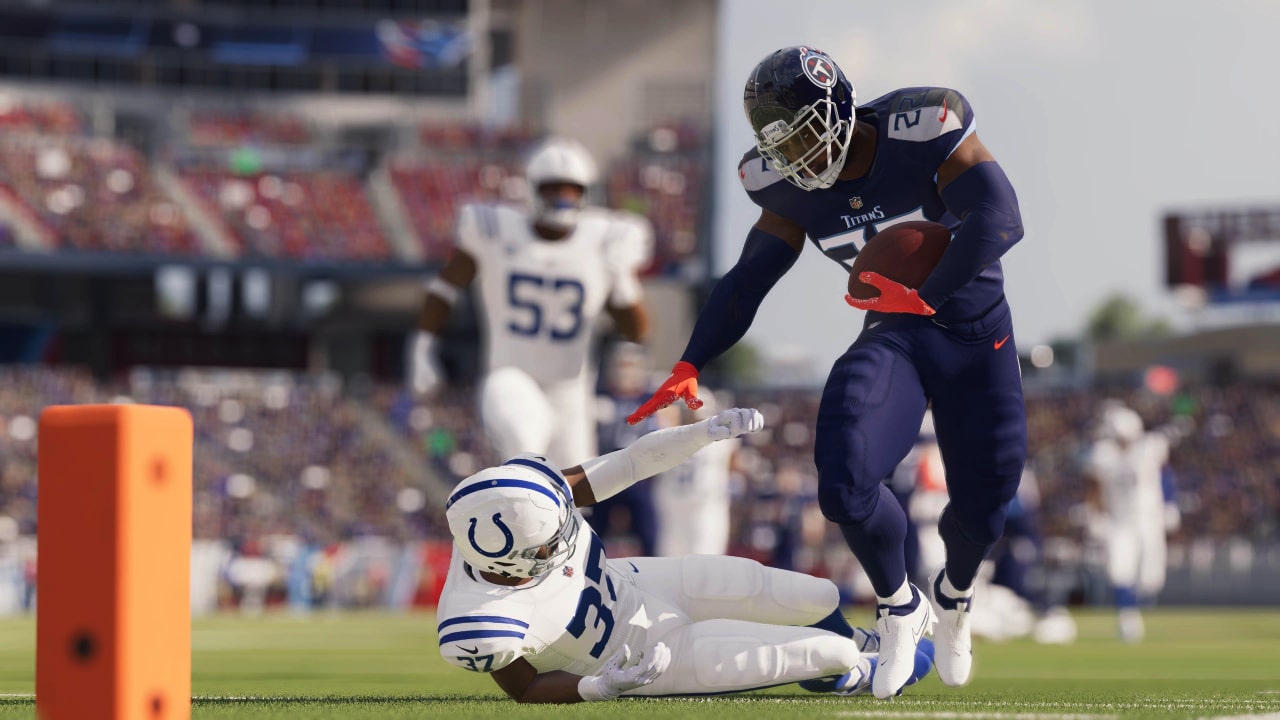 Despite a major free agency bug on Madden 23, developers will not release a patch to remedy the issue that has been harming the experience of thousands of players. Many fans of the game have been reporting a free agency bug in the franchise mode, but no official response has been made by the developers so far.

Madden 23’s early access was opened a few days ago to the thousands of fans of the series that chose to buy the All-Madden 23 edition, one of the most expensive editions of the game. The successor to Madden 22 has received a lot of negative reviews on Steam about its missing next-gen features and other issues regarding the game’s roster and the quality of the player models and animations. Besides these problems, Madden 23 players have been dealing with something far worse.

A few days ago, a Twitter user called The Sim Experiment tweeted at Madden’s 23 producers about a day one patch, and the user got an unexpected answer that left many players with a sour taste in their mouths. According to a Twitter response from Clint Oldenburg, Madden NFL’s producer, the game will not receive a day one patch despite that major issue regarding the free agency bug that has been messing with the players’ experience since the game launched on early access on August 16. On the other hand, the game will get a roster/rating update.

No, only the normal roster/ratings update.

A couple of days ago, fans of the game shared a post on Madden’s subreddit detailing the bug that’s been messing with Madden’s franchise mode. According to the Reddit post, Madden 23 players have been dealing with an unusual free agency bug that has been harming their experience since the early access launch. The free agency bug is not letting CPU-controlled teams keep their top-tier signed players like Nick Bosa and Justin Jefferson. Breaking the game’s immersion and roster building in the 2nd year.

This bug has been messing with the player’s experience, and many of them are already venting their frustrations across many posts on Madden’s subreddit. Unfortunately, the bug does not have a way to work around it, so players will have to deal with it until the developers release an update.

Many players are already claiming that this will be the last Madden game they’ll play. Besides the annoying free agency bug, many players have been complaining about the game’s missing next-gen features claiming they just got a roster update for $59.99. We hope Madden’s developers hear the players’ complaints and start working on a fix for this bug.