Are you willing to spend this much money on digital cards? Marvel Snap seems to think players are. 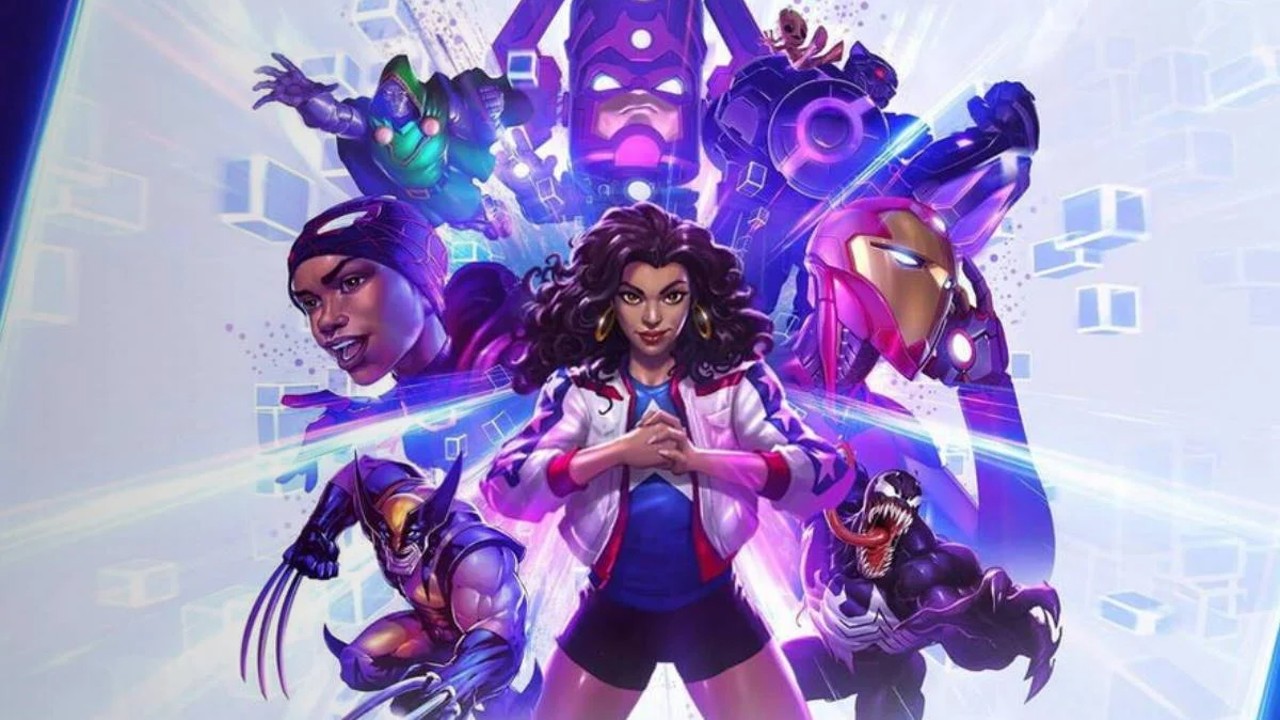 If you’re a fan of trading card games and Marvel Comics, Marvel Snap may have sounded like the ultimate experience for you. Getting your hands on your favorite heroes and villains, and duking it out in epic battles may have invoked the feeling that you were truly dealing with the heart of the cards, however, it seems like those without a deep pocketbook are going to be in shallow waters.

If you’re looking to find your favorite card, you may find it locked behind a paywall. Players are fine with the idea of digital cards costing money, especially if it’s something reasonable, allowing you a chance to get your hands on your favorite superhero for a low sum. However, when you finally have a chance to get your hands on a slick Drax card, you’re going to need to prepare to shell out some major cash.

See this image? #MarvelSnap is selling that stuff for $450. And they'll have a new bundle out for the same price every 2 weeks. That's a PS5 + $50 twice a month. Before the monthly season pass. pic.twitter.com/nIUtIJoCgx

There are already multiple ways for the developers of this title to make money, including Monthly Season Passes, but those that are willing to drop $900 a month will have access to some extremely rare cards, which begs the question: who wants something like this?

Monetization in gaming isn’t something new, but $5 for Horse Armor seems like a steal compared to $450 twice a month for a few digital trading cards. Fans are up in arms, and many of them are leaving this game behind, ready to try something else. It could be understandable, even if still expensive, at $50, but this kind of pay-to-win feels extremely exploitive in the big scheme of things. Fans that have dumped countless hours into the title are now leaving it behind, and hopefully, the developers realize how big of a mistake this is before it’s too late.

It seems companies have been going a bit overboard with microtransactions as of late, especially with titles like Diablo Immortal. While there is a great game at its core, it’s hard to overlook these egregious oversights, and these types of practices may have a few biters, but the vast majority of gamers are going to abandon a title after coming across a $450 pack of digital trading cards, even if it was once a month. But the fact that this will be happening two times per month, for a total of $900 is just something that sounds ridiculous at this point.