Minecraft has added a new string of splash text to the main menu to honor the late YouTuber and streamer Technoblade, who passed away last week after a lengthy battle with cancer. Technoblade’s passing has taken a significant toll on the Minecraft community, with many fans begging Mojang to implement some sort of easter egg or memorial as a tribute to everything he had done. A petition was created asking Mojang to add a commemorative line of splash text to honor Technoblade, and the Minecraft developer finally took action after the petition reached over 75,000 signatures.

We have been trying to find the words, but all of us here at Minecraft are heartbroken over the loss of Technoblade. He meant so much to our community and brought so much joy. He will be missed dearly. 🐷👑🗡️

Now, when Minecraft players boot up the game, they have a chance to see the phrase “Technoblade Never Dies!” hovering just below the game’s title. Minecraft’s yellow splash text has become home to many memes, inside jokes, and references over the years, but they have also been used for more serious topics such as this. Splash text lines are permanent too (barring a few rare exceptions), so now Technoblade’s name lives on forever on the main menu of the game.

Technoblade was an immensely popular Minecraft content creator with more than 13 million subscribers on YouTube. He was also a part of the massively popular Dream SMP, a survival Minecraft server that is home to countless content creators and streamers. He was easily identifiable in any Minecraft project due to his iconic skin of a regal pig wearing a golden crown.

Last week, a final video was uploaded to Technoblade’s YouTube channel titled “so long nerds,” where his father reads a final message and goodbye that was prepared before his passing. “If I had another hundred lives, I think I would choose to be Technoblade again every single time, as those were the happiest years of my life,” the prewritten message reads. The video has currently amassed 60 million views and continues to grow.

The Technoblade splash text isn’t the only tribute that Mojang has made to the late content creator, either. The splash screen on the Minecraft launcher has been updated to give the pig a crown, a clear reference to Technoblade’s Minecraft character. It’s a small touch, and there’s no telling how long it will remain, but fans have appreciated Mojang’s efforts to honor this mega-popular content creator.

377,000 people have left messages so far, 45mil characters of text not inclusive of names, spacing and entry number.

For context – longest novel ever was 9 mil characters

With that many messages (totaling a whopping 45 million characters), it will take roughly 200 250-page A4 books to print according to Hypixel Studios CEO Noxy. To put that in perspective, the longest novel ever written was 9 million characters.

Noxy and the Hypixel crew aren’t upset about this, however. Quite the opposite, in fact. “I think this an amazing thing and an incredible testament to his legacy,” wrote Noxy on Twitter. “We are honoured to do it. Even if it was 1,000 books.” If you want to leave a tribute message for Technoblade, you can do so on the Hypixel Minecraft server before the end of the month. 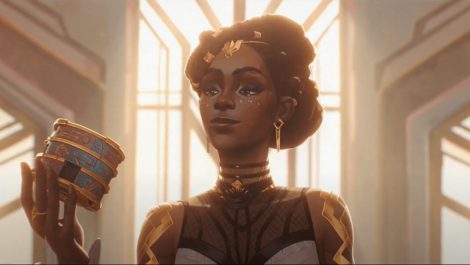 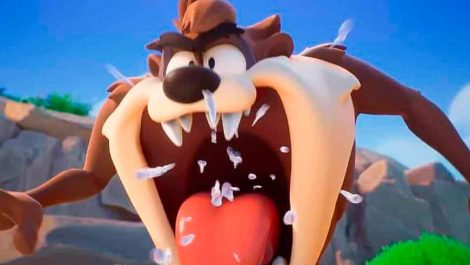