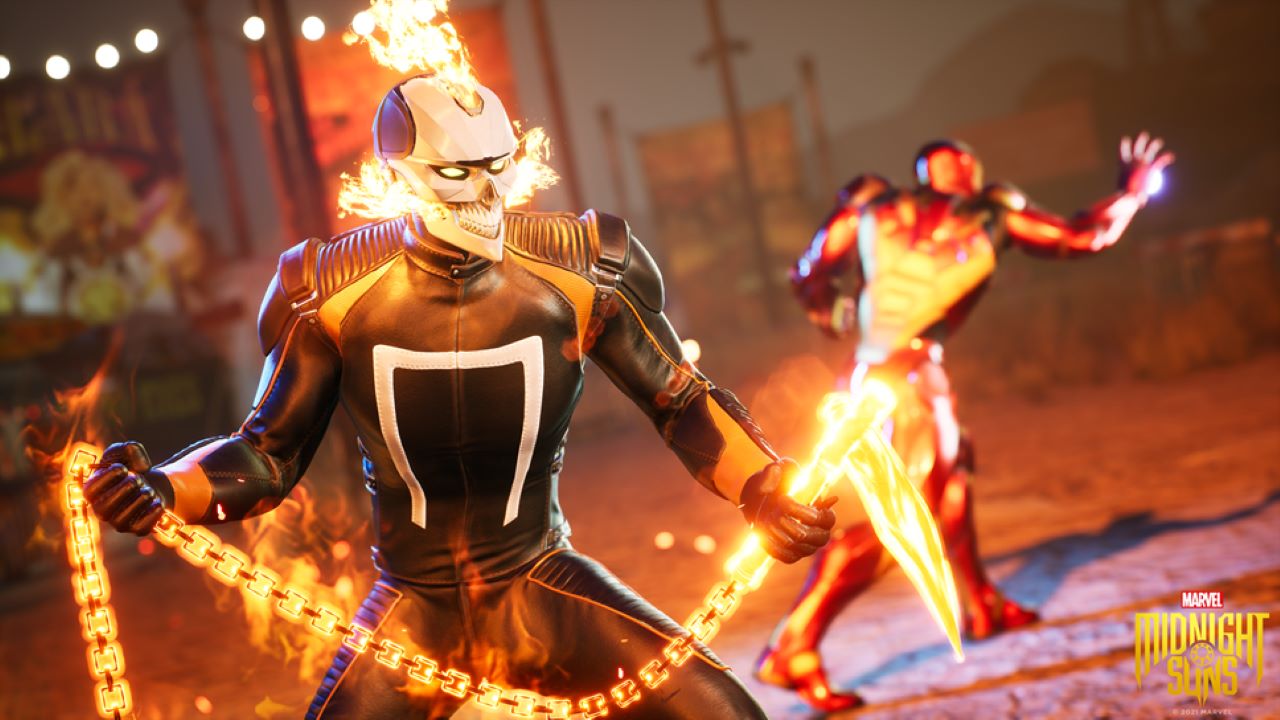 Marvel’s Midnight Suns has been gaining a lot of attention once again with the Summer Games Fest revealing more details about the experience and a new trailer. Notably, some fans have been joking and wondering if Morbius would be appearing within the game. At the moment, it doesn’t seem as though they will be. However, there is a brilliant opportunity to do so as will be discussed in this article. Morbius in Marvel’s Midnight Suns would definitely be something to talk about!

A team called ‘The Midnight Sons’ appears in Marvel Comics and includes characters such as Hellstrom, Jennifer Kale, Ghost Rider, Doctor Strange, and of course, Morbius among others. Due to the fact that characters like Ghost Rider and Doctor Strange have already been observed within the trailers for the game, it would make excellent sense that Morbius also gets a place in the character roster.

Even though this placement within the character roster may not be available at launch, there could always be a potential for Morbius to get added as a DLC character. It would certainly have players who enjoy the Morbius memes happily playing as the character to experience abilities that Morbius may have in the game.

Marvel’s Midnight Suns will be released on October 7th 2022 for PlayStation 5, PlayStation 4, Xbox Series X/S, Xbox One, PC, and Nintendo Switch sometime in the future. 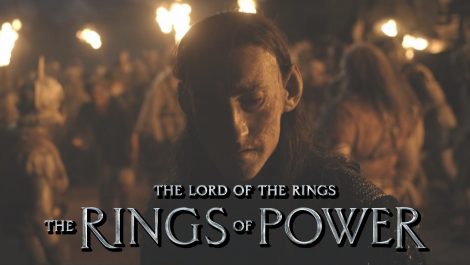