Moving Out 2 will release in a few months, but that is not everything. 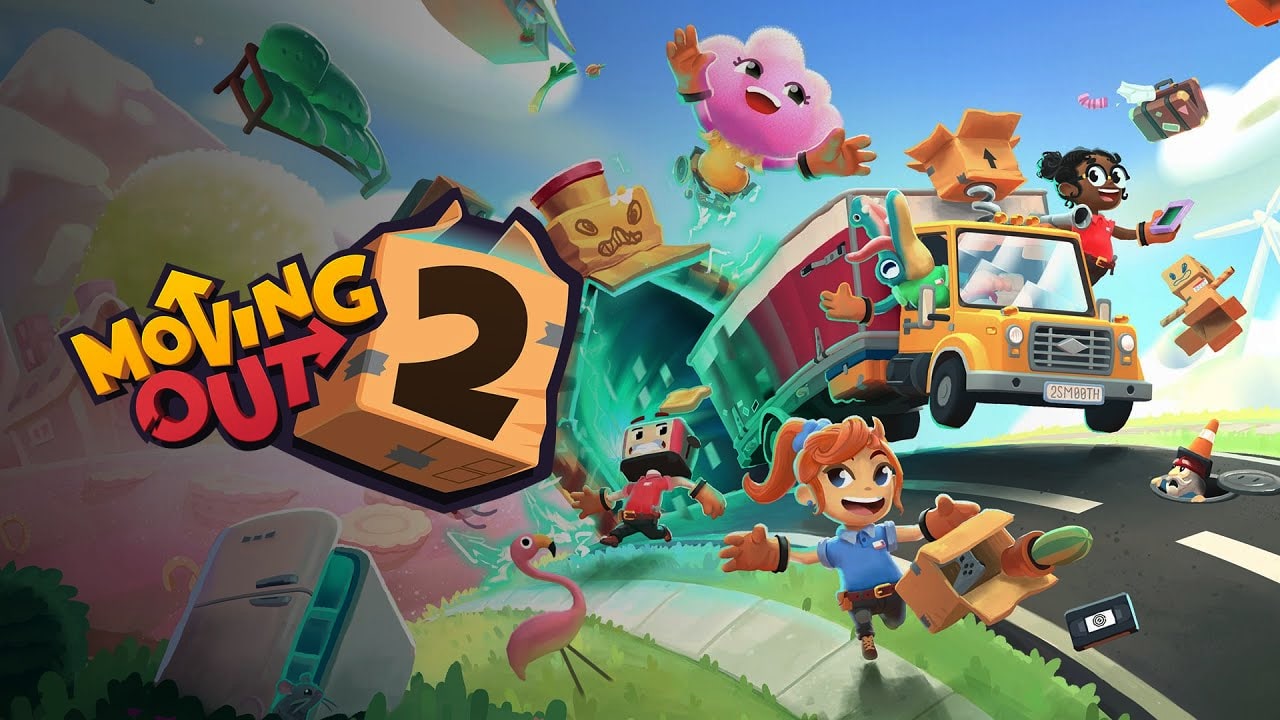 Gamescom 2022 came strong with several game announcements, and one of them is the sequel to Moving Out. Moving Out 2 will release in 2023, and the sequel to the critically acclaimed title brings more than just a few changes or additions. The game will bring a feature that many players will appreciate.

The sequel to Moving Out will bring online features that promise to change the way players approach the game. According to the teaser, Moving Out 2 will finally feature online co-op multiplayer. Besides this exciting new feature, the game will have all the previous ones that made it a sensation back in 2020.

This is great news for Moving Out fans. The original Moving Out did not have any online multiplayer capabilities. Forcing players to go solo in their playthroughs if they could not bring a friend or two to join them in their next missions. Even though Moving Out was one of the best couch co-op games, in recent years, not everyone could join their friends in real life. Now, with Moving Out 2 having co-op online multiplayer, this will not be an issue.

Moving out was released in 2020, and at the time, there were not a lot of couch co-op games around there, and it became one of the reasons why it became so popular shortly after its release. The game has tons of positive reviews on Steam, but one of the few issues that players keep encountering is the lack of online multiplayer. Luckily for them, this is not going to be an issue in Moving Out 2.

The friendly aesthetic, loose physics, and co-op environment brought all the success this game had, and with all the footage from the teaser. The developers will bring a lot of that back.

Moving Out 2 is set to be released in 2023 on PS5, PS4, Xbox Series X|S, Xbox One, Nintendo Switch, and PC. For more information about Moving Out 2, go to the official Moving Out website.