He do be pretty cute, dough. 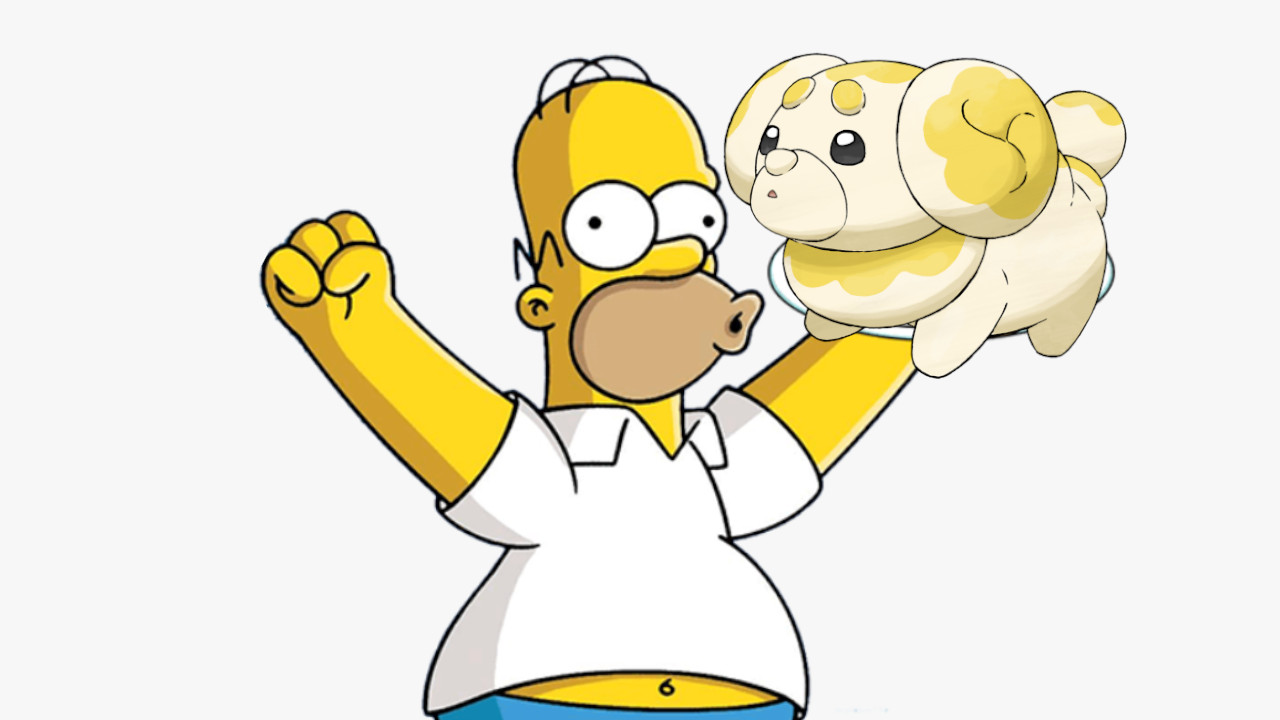 Pokemon Scarlet and Violet had a recent update with the August 2022 Pokemon Presents event, streamed live earlier this morning.  Among other announcements, such as rideable legendary Pokemon, the highlighted differences between the two versions, pre-order bonuses, terastallizing, and more, we got treated to the glimpse of the newest good boy in town.  He’s a little fluffy donut/pastry dog and Fairy-type, named Fidough, and social media has promptly blown up, showering their love on this adorable little pastry pupper.  Read on for more coverage on Fidough Fan Art for Pokemon Scarlet and Violet!

As if just the sheer cuteness of the Pokemon was not enough to win viewers over during the stream, we got treated to an onslaught of fan art moments after the creature was revealed.  Some range from how Fidough is just so small and cute:

While others latched more onto memes and fun with the squishy sweetheart’s concept:

And others paid gorgeous tribute to just how well players hope Fidough plays with other historically beloved best boy Pokemon such as Growlithe:

The art has been phenomenal and truly speaks to the charm and passion of the Pokemon fan community when they’re not bothered by the numerous poor decisions Game Freak has made for the franchise in the past.  But when it comes to the raw visual appeal of their creations, the fans’ reactions say all that is needed and is enough to win them back over every single time.  That being said, don’t forget about a certain other announced creature, the Paldean Wooper:

This the new Whooper🤨 pic.twitter.com/0JRH9kQqSD

Seriously, how can you deny just how adorable this little guy is?  Still not convinced?

Nothing else is needed to be said.  This generation of Pokemon will surely have its adoring fans, especially for the creature design choices so far.

Pokemon Scarlet and Violet are scheduled for release exclusively for Nintendo Switch on November 18, 2022, so be sure to catch Fidough there when you get your copy, and check out our guides!