Even more people get to play this awesome upcoming remake! 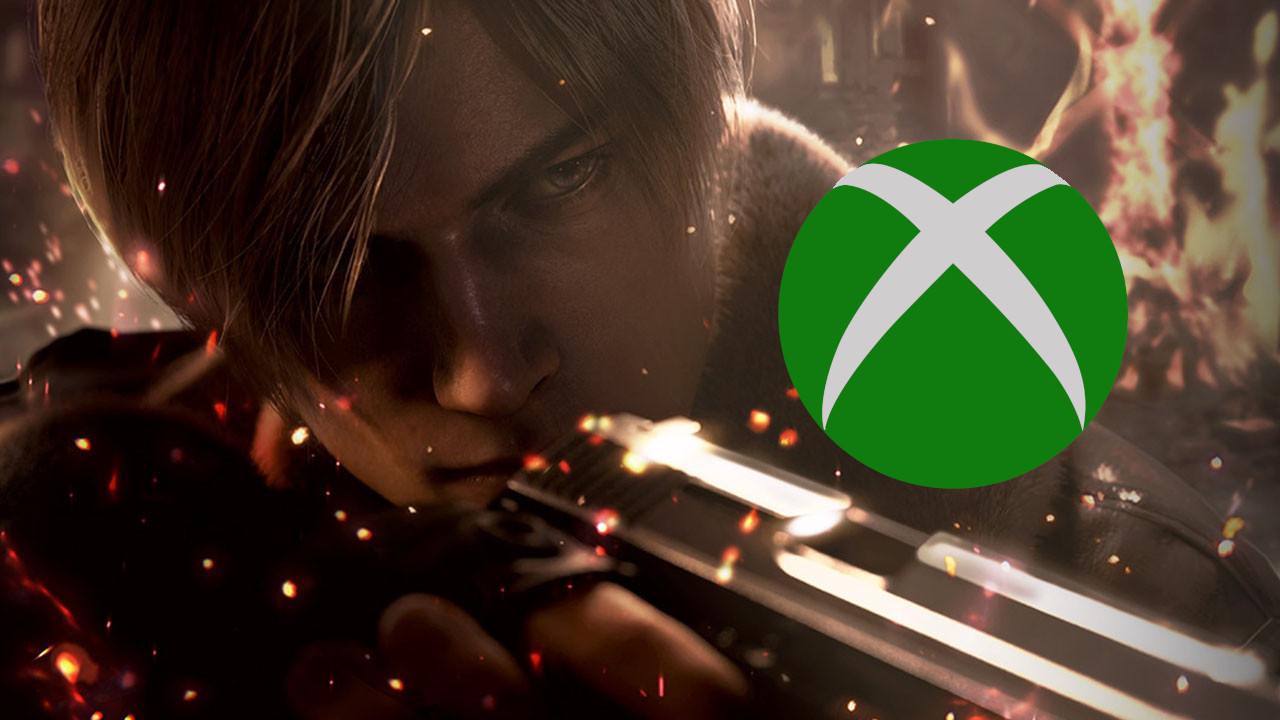 Resident Evil 4 has earned its spot in the gaming zeitgeist not only as the title which firmly turned the Resident Evil franchise into a bestseller, but is recognized as one of the most influential, high-quality games ever made. It’s an incredible experience to play as Leon Kennedy, tempered after his traumatic time surviving the Raccoon City outbreak, while he attempts to rescue the president’s daughter. He finds himself in over his head as the Spanish cult, Los Illuminados, which kidnapped her has many dangerous violent secrets. Despite the game being developed for current-gen consoles, it appears a Resident Evil 4 Remake Xbox One Version Has Been Spotted on Amazon, so read on for more details!

Resident Evil 4 Remake was recently spotted on the Amazon online marketplace, with the cover art for the Xbox version including the banner saying “Xbox Series X • Xbox One” meaning it could release on previous-gen consoles! With the recent State of Play trailer for the PlayStation 5 version of the Resident Evil 4 remake and its release date, even the video’s ending card only lists PS5 as the platform. It’s important not to take this image for a fact, as the cover art does say “PLACEHOLDER IMAGE,” but you can currently toggle the purchase options between Xbox One/Series X and PlayStation 5. This also comes in light of the game being confirmed for PS4, so keep an eye out for that option.

Players worldwide are excited to sink their teeth into the Resident Evil 4 Remake, and if it’s available to the already strong Xbox One player base, the more the merrier. This game will join the likes of Resident Evil 2 and 3, the former of which is arguably one of the greatest games of all time, as well as the best of the Resident Evil games. The idea of playing this seminal action horror game in a full, ground-up remake with gorgeous visuals and a greater balance of scares and combat is nothing short of jaw-dropping. The hype is unreal, and despite players also demanding a remake of Code: Veronica, this will surely also suffice.