Skull & Bones Will Have a Technical Playtest on September 16th

Skull & Bones fans will get to test the game in a few days. 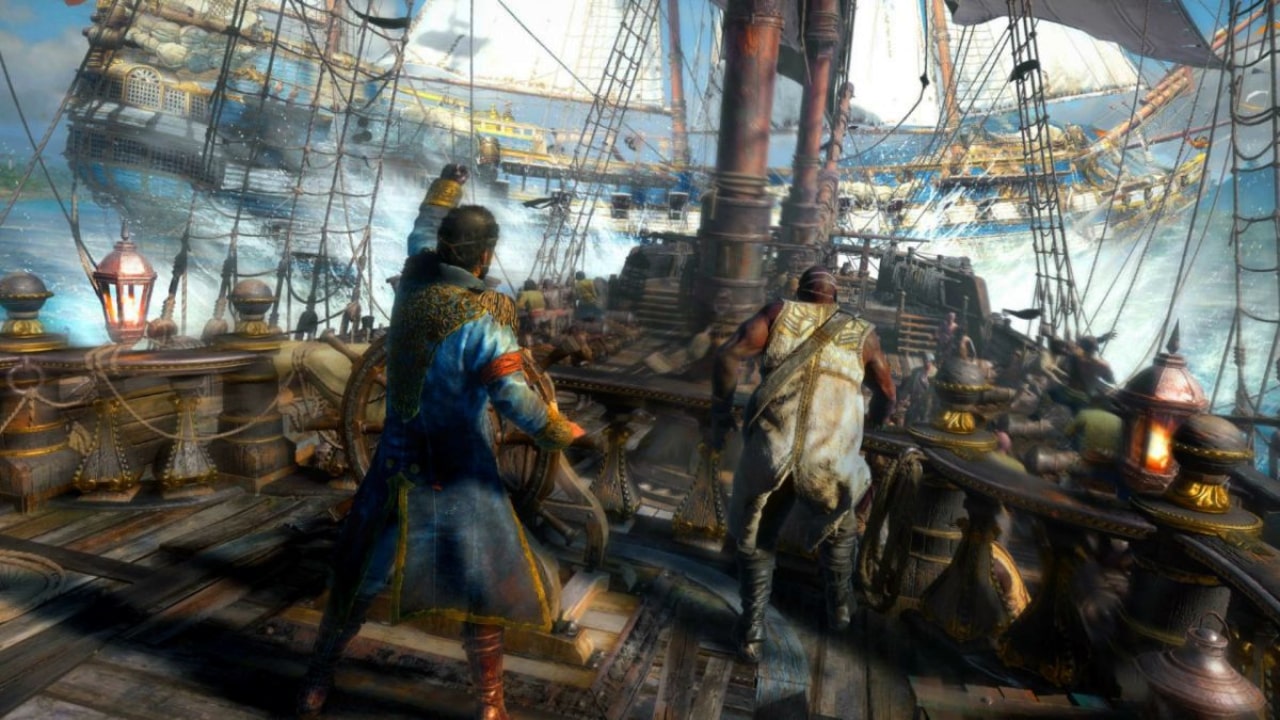 Since its announcement, Skull & Bones have been on many players’ radars, and luckily for them, a new piece of information has resurfaced about the game. This title seems to bring all the gameplay and atmosphere that Assassins Creed 4 brought in 2013, becoming one of the most awaited pirate-themed games of recent years.

On September 14, Tom Henderson, a known leaker and journalist, released information regarding a playtest that will take place in a few days. According to the tweet, Skull & Bones’ technical playtest will take place from September 16 to September 19 and will help developers to finish polishing the game. Giving players plenty of time to test the new title from Ubisoft, that according to their store, will release on November 8 on multiple platforms.

The test is to help the developers "finish polishing the game". pic.twitter.com/tLhQ0hoJuh

Skull & Bones was announced in 2017, and for a long time, many fans of the naval warfare featured in Assassins Creed 4 have been eager to experience this title. The game has lots of gameplay footage on Youtube, showing its combat, customization, and all the features and mechanics the game will have once it releases.

According to the Twitter thread, some players are everything but hopefully about the game’s release. Many players think the game is in development hell and plan to pass on the release because they expect the launch to be full of bugs and game-breaking problems. One user commented on how a friend of his could not even start the game in a previous test. Besides this, Skull & Bones‘ technical playtest will take place the same day as Modern Warfare 2’s PS4 and PS5 beta, so PlayStation gamers might choose the highly awaited title of the Modern Warfare series over Skull & Bones.

My friend got invited to a test for it a while back. Something something the game was broken and wouldn’t run, and the devs implied his system wasn’t “up to snuff” so he shit talked them back and got banned from the game permanently before it even launched.

The same sentiment is spread across the comments on the game’s Youtube videos, and many players are not happy with what’s being advertised and believe this will not live up to the experience they got from Assassins Creed 4: Black Flag in 2013. Stating that they are being sold on a fraction of the pirate experience because they will not be able to board other players’ ships and fight as they did in the Assassins Creed game.

Many players are thinking of skipping the game, so we might be seen at a game with a low player population from its launch.