Find out what's new in the latest patch for Sniper Elite 5! 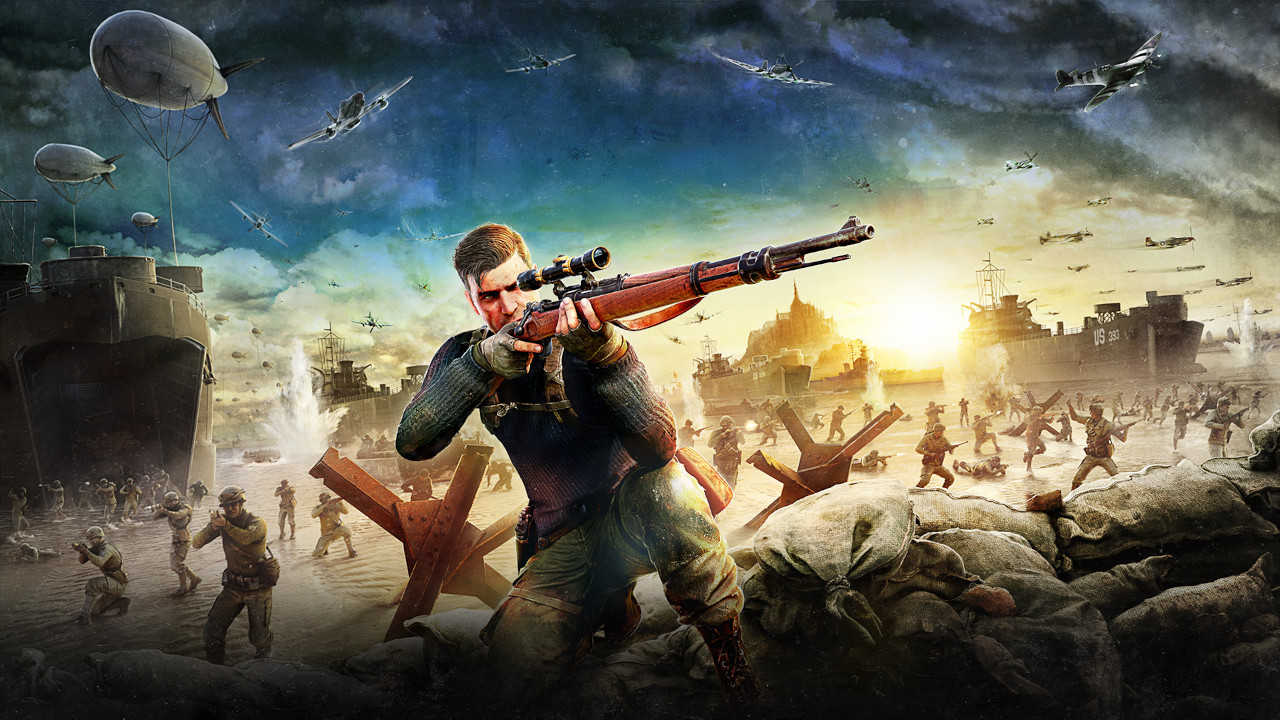 If you’re looking to blast your way through France in an epic fight against the Nazi regime, there’s never been a better time to do it than with Sniper Elite 5. The first entry in the series to break grounds onto the next generation of consoles, players have been finding creative and exciting ways to but a bullet through their enemies with the power of these next-gen systems. While it’s not the most perfect game to ever exist, you’ll still find plenty to love as you crawl throughout a gorgeous world blasting your enemies to bits.

However, there was also a fair share of glitches and bugs that the game faced when it was originally released, but Rebellion is doing an excellent job of making sure that the game is being fixed up as fast as possible, letting players have more fun than ever without having to worry about technical issues. With their newest patch, you’ll find a nice list of things that have been fixed, so players that have already completed the game, or those making their way through it for the first time can have more fun than ever.

While it may not have fixed everything, there are still a nice amount of issues that you will no longer need to worry about as you take Karl through this adventure. More issues will continue to be removed in the future, so keep an eye peeled on our Sniper Elite 5 page to make sure that you’re always in the know of what is going on with the title.

If you’re taking the time to play through this game, be it if you purchased it, or are playing through it on Xbox Game Pass, you’ll find a great time to be had. If you’re struggling with the Axis Invasion mode, take a look here to find out how to turn that feature off. While you’re running and gunning, making sure that you’ve got the best view possible can make the difference between life and death, so as you continue to scour the stages for collectibles and more, you’ll want to make sure that you’ll want to see what else the game may have in store.

Sniper Elite 5 is available now for PC, PlayStation 4 and 5, Xbox One, and Series X|S.