All these files point at a version of Spider-Man that did not get to see the light of day. 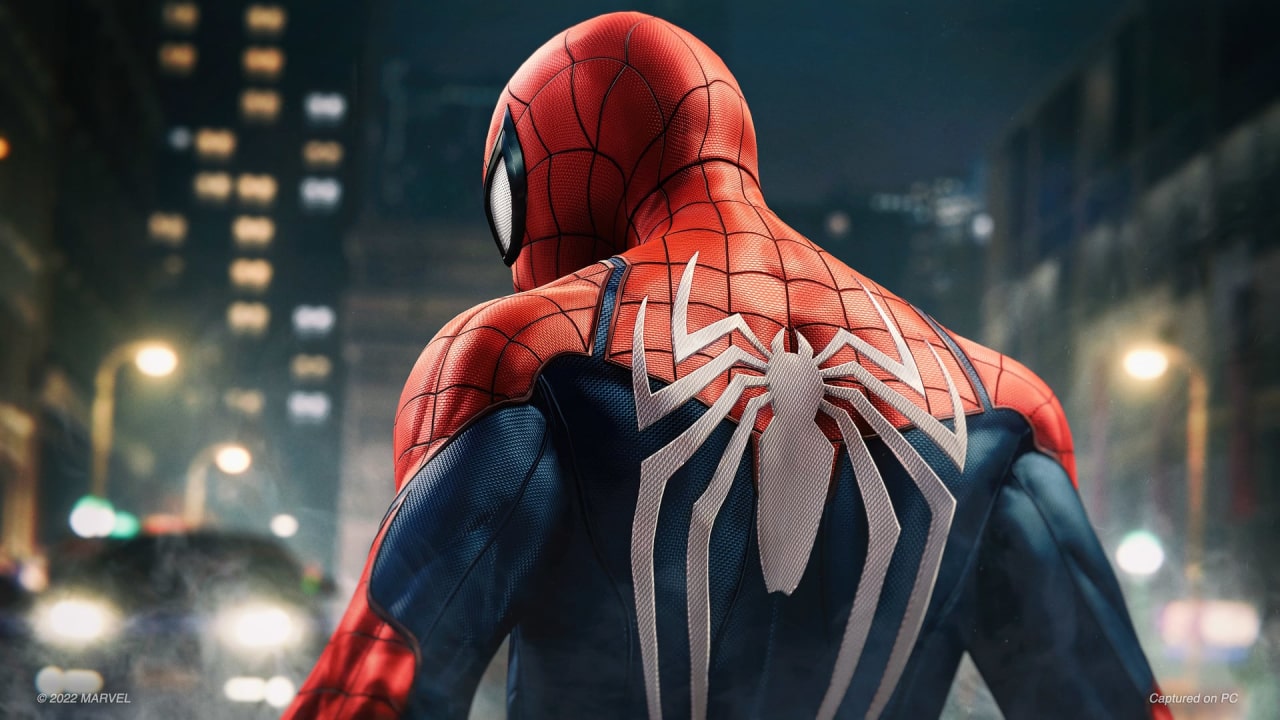 According to a modder on Twitter, Spider-Man Remastered could have a 2-player co-op mode. A recent discovery shed some light on some files found in the game’s folders referring to a game mode that did not have the chance to get into players’ hands.

Spider-Man Remastered launched on PC on August 2—the game was previously released on PS4 and PS5 in 2018—and since then, fans of the Marvel hero have been having fun with the title. The PC port was announced on June 8 at Sony’s State of Play event, giving PC players a chance to enjoy this Sony-exclusive title on their favorite platform, allowing them to play Spider-Man without having to buy a console. So far, the game has a lot of positive reviews on Steam, and according to Steam Charts, the title has around 41 thousand players.

A couple of days ago, a Twitter user called Dniwetamp revealed a curious fact while digging through the Spider-Man Remastered PC port. According to the Twitter thread, the user found several files referring to a 2-player mode, characters like Peter Parker and Miles Morales, and also a file named Spider-Man_Winner_Message. Besides this discovery, the Twitter user also shared another screenshot that featured a couple of files named Blue and Red Team. After seeing all this information, players can assume that at some point Spider-Man was going to have a 2-player co-op mode. Something that was not mentioned by the developers at any time.

what
what is this pic.twitter.com/NUZ32OO0ul

The tweet does not have a lot of interaction right now, but it’s a matter of time until more players start to get exposed to this small piece of information. The Spider-Man Remastered reviews are great so far. Most players are praising how good the port is and how happy they are from enjoying this title that used to be exclusive to Sony’s consoles.

All in all, this is good news for Spider-Man fans; this discovery could mean a lot for the next Spider-Man. Maybe the developers consider going a step further and implementing a co-op mode in the next installment.

Spider-Man Remastered is available now on PC, PS4, and PS5. For more information about the title, go to the official Insomniac Games Twitter account.