Spider-man fans will have to hurry up if they want to get this skin. 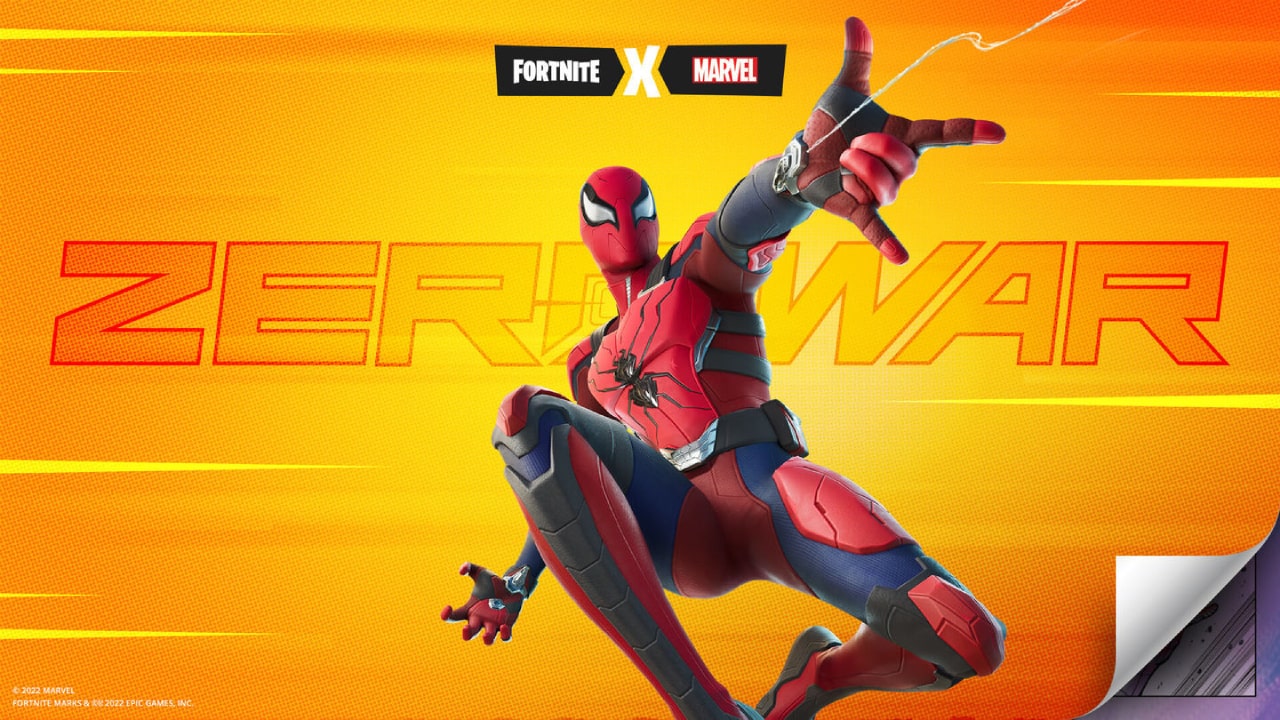 Spider-man fans will have a blast on June 16 with this new announcement. It turns out that a Spider-man Zero skin is coming to the Fortnite store in a few days.

Fortnite And Marvel have collaborated a lot of times, or at least when it comes to skins from their most famous movies, but now both companies took their collaborations a step further. Fortnite and Marvel are releasing a 5 issue comic book called Fortnite x Marvel: Zero War. This 5-issue comic book will come with special codes, so players will be able to redeem them and get in-game rewards. The first issue was released on June 8, and players who bought the comic received a code for a Spider-man Zero skin. Luckily players will get to own this skin without buying this comic book issue, so do not worry we will tell you how.

Yesterday, a Twitter user known for leaking Fortnite information called ShiinaBR shared a tweet regarding this new character skin. According to ShiinaBR, the Spider-man Zero skin alongside a new emote and pickaxe will be available in the store on June 16, so players will get this precious skin without having to buy a comic book. Something will entice many players to get the skin because many players are not willing to buy a physical item to get some in-game rewards.

Spider-Man Zero will be in the Item Shop on June 16, alongside a new emote and pickaxe!

Another good news is that According to the official Epic Games website, every new issue will come with its reward, so players will be able to get more rewards as the comic book issues are released. Issues number 2 and 3 will have their rewards up on the store sometime after they are released, but the last two issues will have exclusive rewards, so players will have to buy the comic books if they want to get all the items.

Now Fortnite and Marvel fans will have something to look forward to in the next couple of months; events like these are the ones that manage to keep the community interested in the title. Another good thing is that players who redeem all rewards will get an additional outfit that will also be on the item store.