Starfield Gameplay: New Footage, and What We Can Expect

A new preview has landed, and it's a big one. 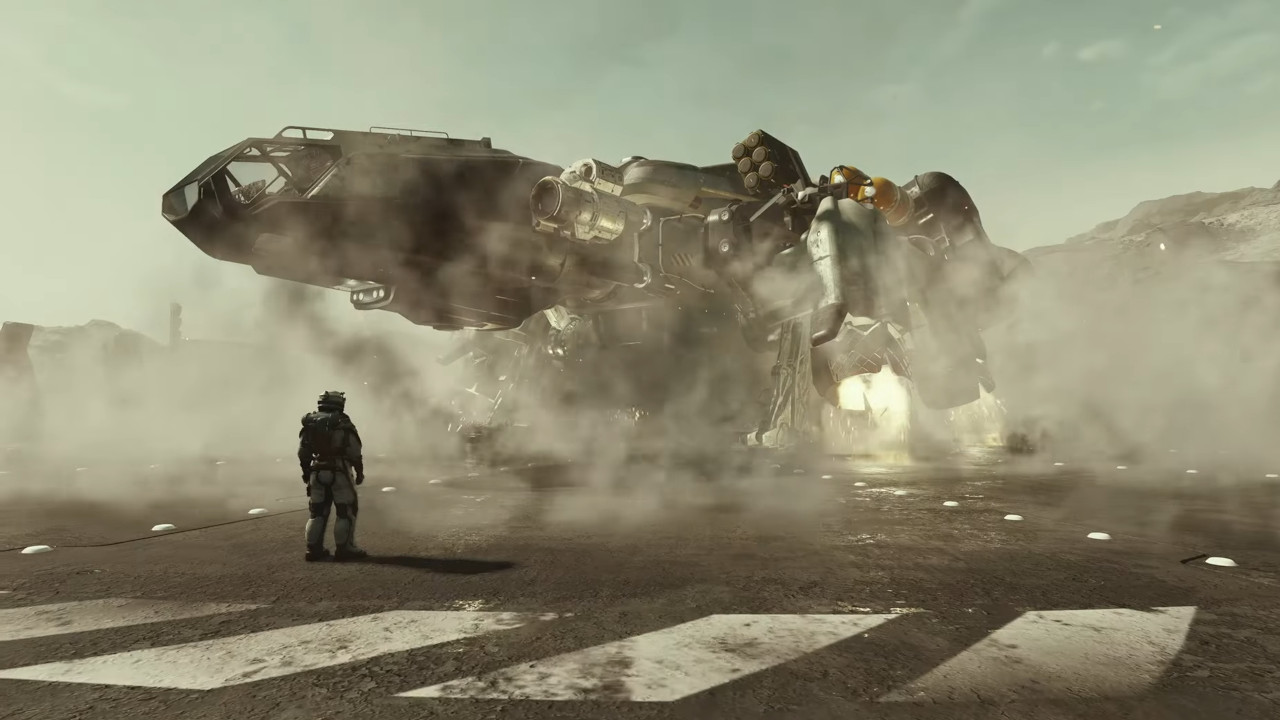 Starfield is coming, and we caught our most detailed glimpse of what’s to arrive approximately a year from now.  Toted as the most ambitious project from Bethesda to date, which is a bold claim given the massive worlds brought to life in the Fallout and Elder Scrolls universes, the hype for this title is unbelievable.  During June 12, 2022, Xbox Bethesda Showcase, this game was alluded to during the presentation, leading to it closing the show, this time with actual gameplay footage, and what we saw was pretty stunning.  Read on for more info!

Starfield Gameplay: What Was Shown in the Trailer?

Todd Howard showed up to show us the first glimpse of Starfield gameplay, and it looks stunning.  The game is brimming with Bethesda DNA, such as the freedom you get to explore, a lockpicking system, the ability to swap between third and first-person perspectives, vast worlds, and loads of missions and tasks to perform at your leisure.  We’re first treated to a view of Kreet, a moon on which you land and search for its base, a rather desolate sight to behold but as the trailer progresses, we see brushes with wildlife, contact with hostiles, and cities on planets beyond for you to fully interact with.  But it’s so much more than any open-world RPGs that have been made before it.

What Does Starfield Do Differently to Stand out Compared to Other Bethesda Projects? 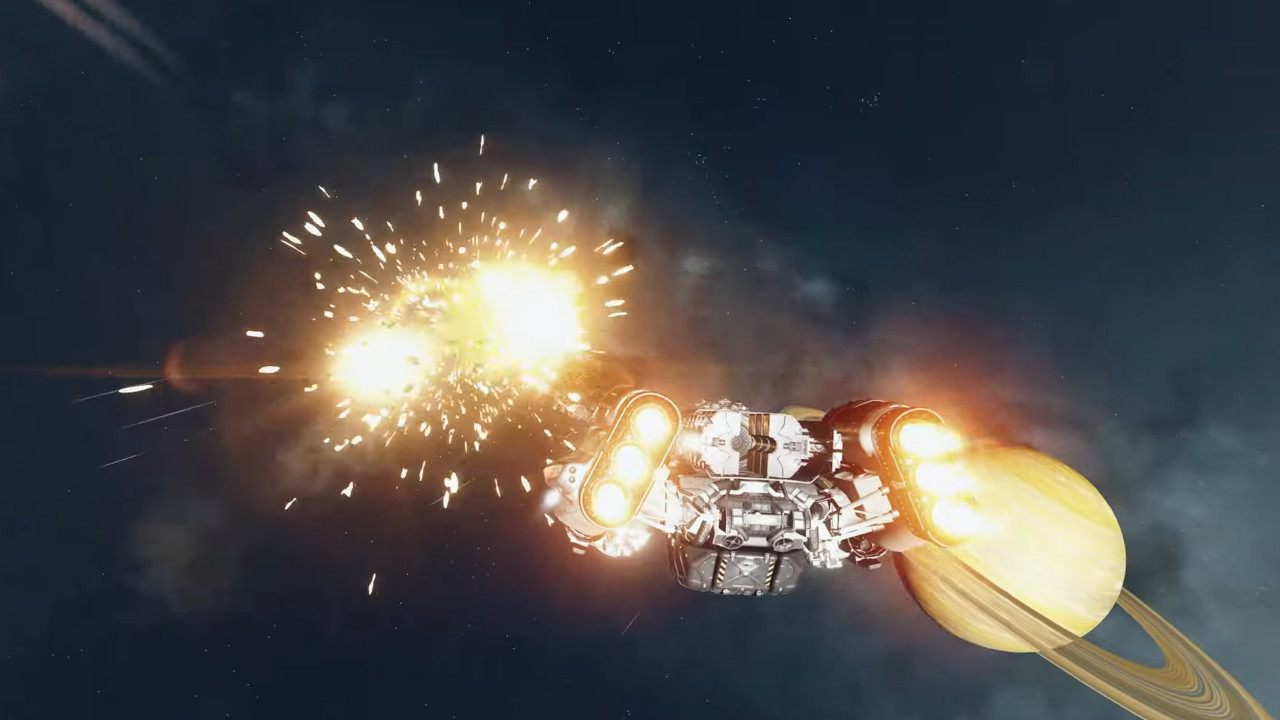 Beyond the typical Bethesda hallmarks, the game pushes past the boundaries of what they’ve previously achieved, as it’s pointed out that you can fully explore over 1,000 planets in the game, landing anywhere you choose.  You can fly out in space and carry out combat from your ship, and even fully customize the look and layout of your vessel.  While there are aspects that some might find less appealing, like the framerates shown in parts of the trailers being lower in more demanding scenes, what we’re seeing is a jaw-dropping preview of one of the biggest games ever made. 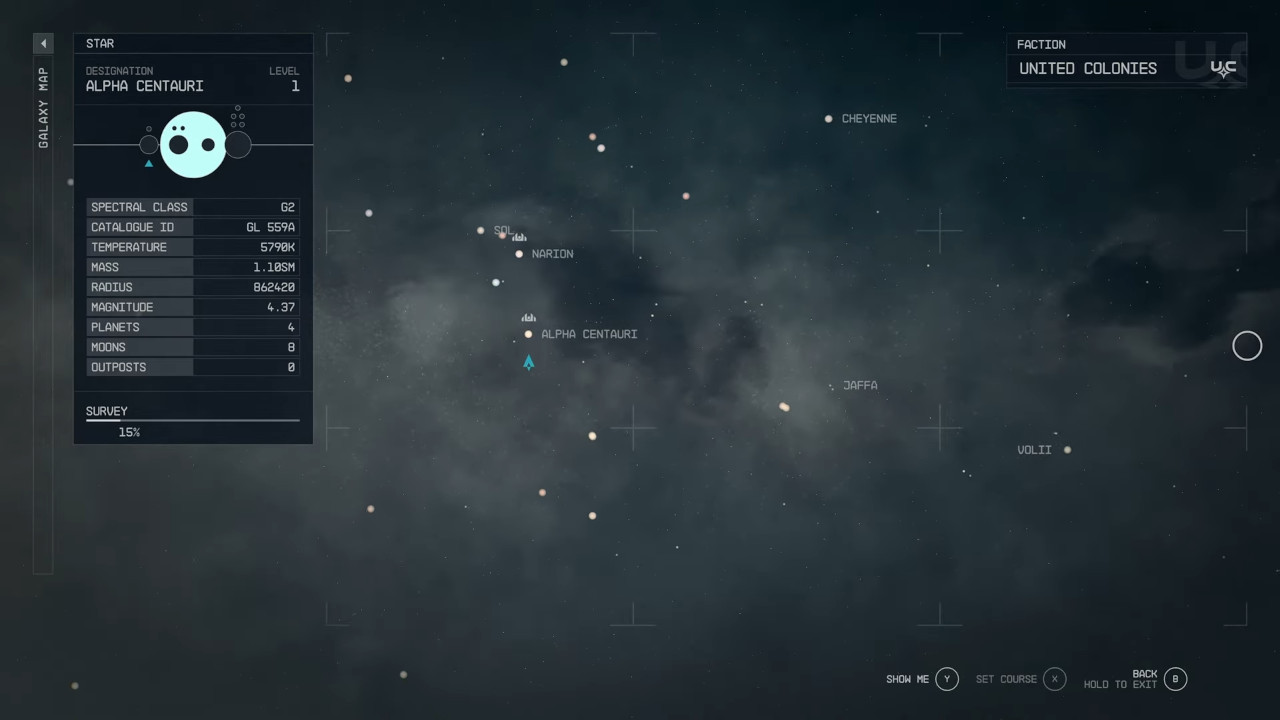 What’s astonishing about this is that, while it’s not the same scope as No Man’s Sky’s procedural world generation, this game promises entire worlds that are part of a cohesive story and connected mythos.  You, your robot companion, or groups of others can essentially set up the colonies that you can customize on the various planets you explore.  That wonderful feeling you get from escaping prisons in the Elder Scrolls, or opening the Vault for the first time and exploring the wasteland in Fallout?  This game seems to tease that feeling of wonder and possibilities each time you get off your ship, whether you’re clearing out space pirates, discovering mysterious artifacts, or harvesting materials for crafting, and we’re here for it.

Starfield is set for release in 2023 for Xbox Series X|S and PC.  It will also be available on Game Pass, on day one.

Attack of the Fanboy / Gaming / Starfield Gameplay: New Footage, and What We Can Expect