Studio Trigger Wants to Do a Fortnite Collaboration

We could be seeing the birth of a new collab. 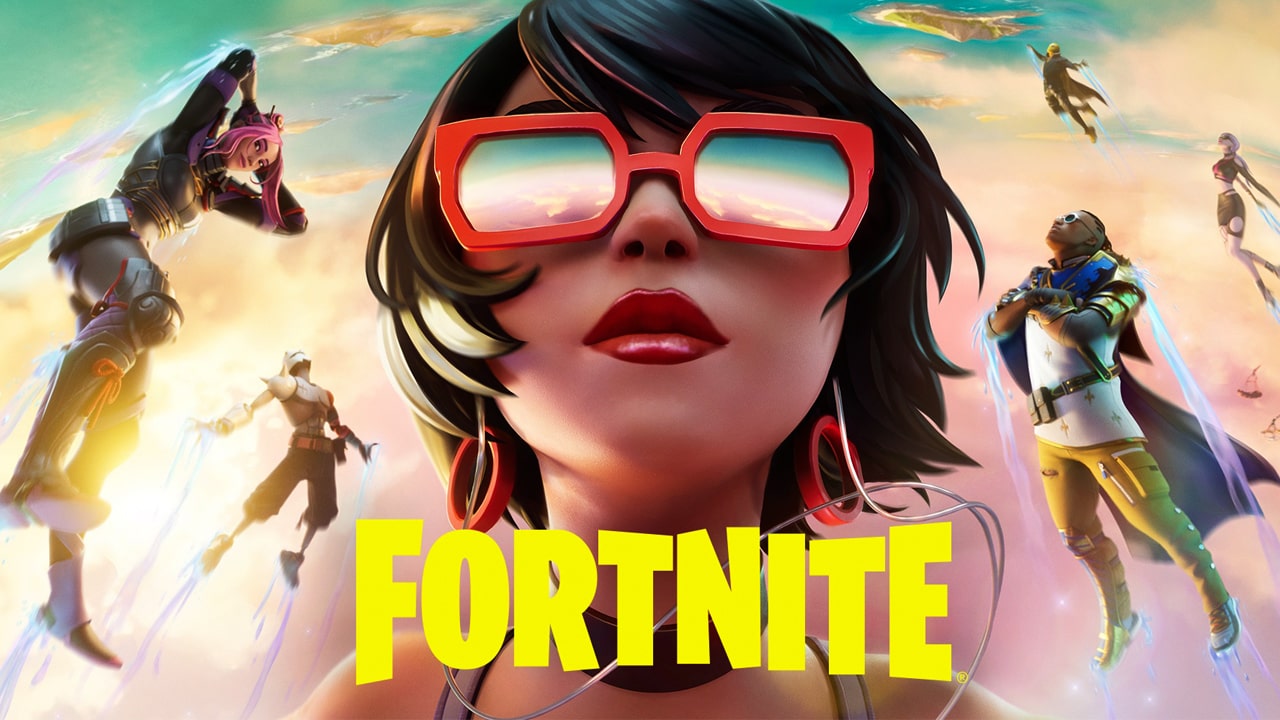 Studio Trigger, the animation studio responsible for many anime hits, revealed an interesting idea that may benefit Fortnite fans if it comes to fruition. Fortnite has been able to stay relevant with many of its content collaborations between known IPs from different media like tv and blockbuster movies, and according to a recent Q&A, Fortnite could be getting some new anime-related content in the future.

Studio Trigger is a known animation studio from Japan responsible for anime hits like Kill La Kill, Brand New Animal, Darling in the Fran, and many others that have captivated thousands of viewers from all over the world. The studio founded on 2011 has gathered a large following since Kill La Kill’s success and many of their other original projects like BNA (Brand New Animal), a series that launched on Netflix in 2020.

Yesterday, a Twitter user called iFireMonkey revealed an interesting piece of information about Studio Trigger that could benefit some Fortnite fans if it comes to fruition. According to the tweet, Studio Trigger made an interesting statement on a recent 10th anniversary Q&A that could lead to a new collab. The studio stated they want to design a battle suit or some type of skin for Fortnite.

Studio Trigger, the animation studio behind anime such as "Kill La Kill", "Darling in the Franxx", "Brand New Animal (BNA)", and more have stated during a 10th anniversary Q&A that they want to design a battle suit or some type of skin for Fortnite. pic.twitter.com/TvtXKu2AVI

At the time of writing this article, the tweet has around five thousand likes and almost 300 retweets; many fans of the studio’s work are excited about the idea of a collab between the two companies, and the fact that Fortnite has made some anime collaborations previously make it even more likely to happen.

Studio Trigger’s statement does not mean a collab will happen, but this could open the door between them and Epic Games to collaborate. The studio’s interest could be the thing Epic Games needs to start reaching out to the animation studio and see if they could work together.

Fortnite players have been blessed with tons of new content for a while now, many rumors and leaks have come out in recent months, so it is the perfect time to be a Fortnite player. Many skins have come back to the store, and if leaks turn out to be true, players could be getting a Dragon Ball collaboration sooner than expected.