The Hulkbuster May Be Coming to Fortnite

Fortnite players may be able to play with Hulkbuster if this leak turns out to be true. 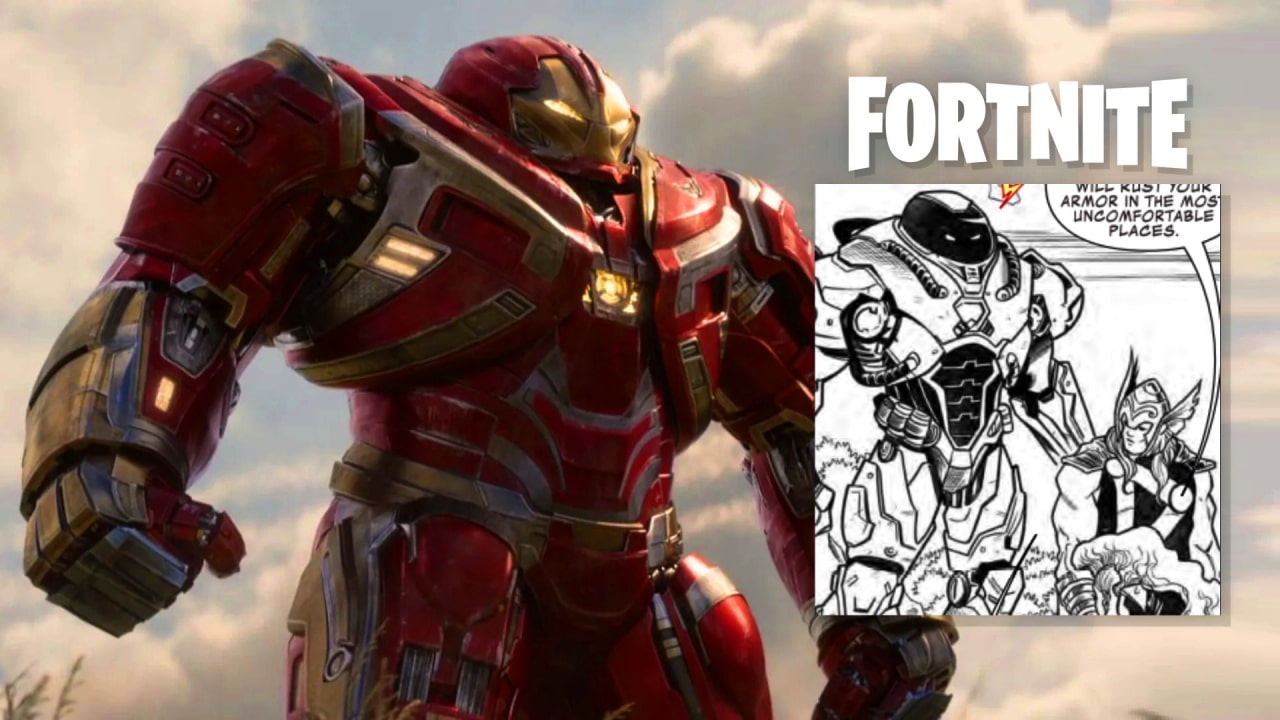 A recent discovery uncovered by a known Fortnite leaker hint at another possible collaboration between Epic Games and Marvel. Even though the discovery was shared a couple of hours ago, the community’s feedback has been remarkable, to say the least, and hundreds of players are still commenting on the Twitter thread, sharing their excitement.

On August 26, Fortnite leaker Hypex shared some information regarding the next Fortnite x Marvel collaboration. According to the veteran Fortnite leaker, the source of the leak just confirmed that Hulkbuster will make an appearance in the next Fortnite x Marvel collaboration with its own Seven look. Later, he also claimed that Epic Games has been working on a new Mech vehicle that will be able to shoot, sprint and block, so Hulkbuster is probably the next mech that will be introduced into the game.

We just got confirmation that Hulkbuster appears in the next Fortnite x Marvel comics with a Seven look and we know that Epic been working on a new Mech vehicle that can shoot, sprint & block. So he's probably the next Mech 🥴 pic.twitter.com/GZf2OC5b4X

Even though the tweet was released a few hours ago, the community’s feedback has been rather positive. Many players are still commenting on the Twitter thread, and almost all of them are excited about the possibility of having Hulkbuster in the game. This is everything but a surprise when it comes to Fortnite crossovers.

Not too long ago, Fortnite had another collaboration with Marvel, and Fortnite players had the chance to unlock a few exclusive items if they bought some real-life items and redeem the codes in them. In June, a Fortnite leaker confirmed that Spider-Man Zero’s skin was going to come to the Item Shop after being available through some exclusive redeemable codes on the issues of the comic book series called Fortnite x Marvel: Zero War. Of course, this was not the only reward for getting all the issues from this comic book series.

The content collaboration also brought an exclusive loading screen and spray base, besides the Iron Man-based wrap and Wolverine-based Claw Pickaxe. All in all, fans of the Marvel franchise got another chance to get some exclusive items in their inventory, and if this leak turns out to be true, they will get something bigger this time.

All Fortnite fans can do right now is wait for an official announcement from Epic Games regarding this possible addition, so until then, this is all speculation.