A suite of new accessibility features helps elevate this title to new heights. 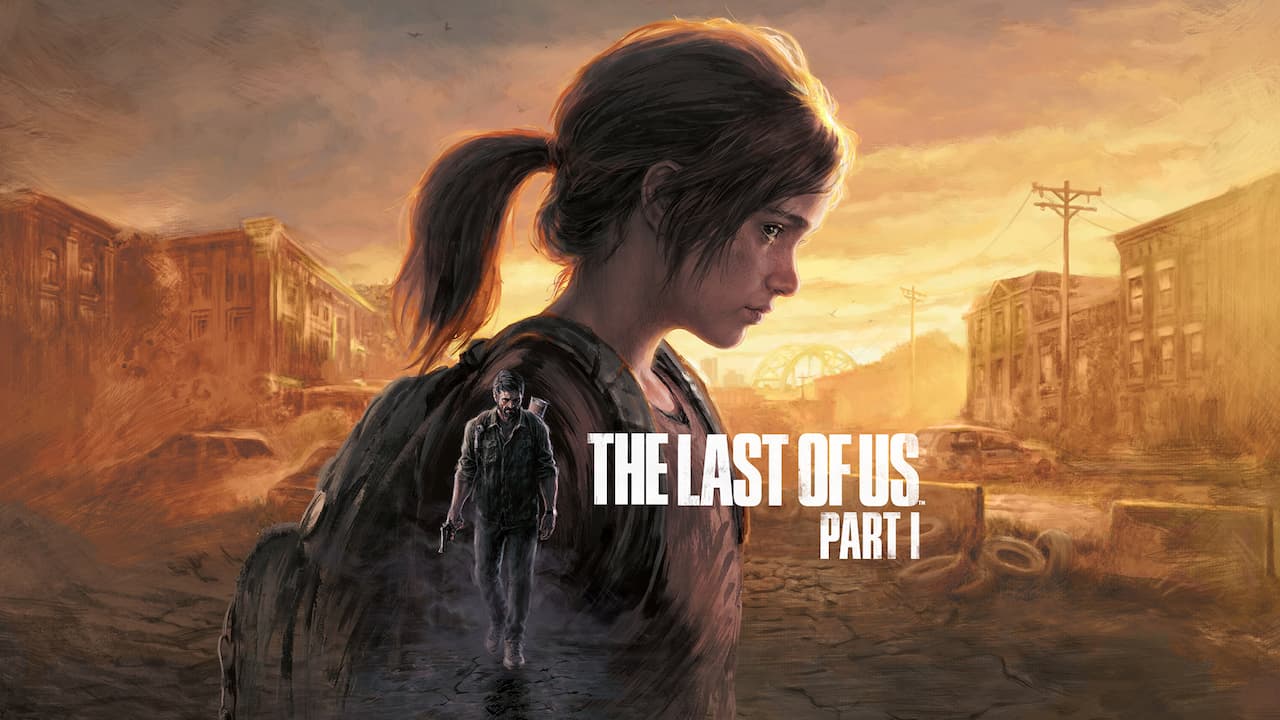 With The Last Of Us Part 1 on the horizon, more details about this passionate retelling of one of the greatest stories in the digital medium are starting to come to light. While Naughty Dog are already the kings and queens of accessibility in gaming, one of the newest features that are coming alongside this remake will allow more gamers to experience the passion, anger, and fright in the world that they live in.

In a recent accessibility trailer, one of the newest features added to the game takes advantage of the DualSense in ways that we could have never imagined, allowing deaf players the ability to feel the way that characters within this world are delivering their lines. This is huge for many players, and can also allow for even more depth to be added to the emotional impact of specific story beats.

It looks like that isn’t all that’s on the table for gamers that happen to have a disability. There are audio cues for those that are hard of sight, and visual cues for those that are hard of hearing. This helps bring this story to light, no matter what kind of a gamer you are, and something that the rest of the industry needs to follow. In one scene, we can hear the audio cues that are given out, explaining what is happening as Ellie walks into a room, and sees Joel sleeping on a couch.

While many gamers take these kinds of things for granted, it’s impressive to see how much Naughty Dog is willing to go above and beyond for those that aren’t able to partake in the game the same way that others are. Video games are an amazing medium, something that should be allowed to be experienced by anyone, and with features like these being added into the game, you’ll be able to feel, see and hear things in ways that other games do not allow you to.

With a story that rivals, and even topples many other forms of media, The Last Of Us is an experience that shouldn’t be missed by anyone, and the team behind the creation is making sure everyone has that chance. The story is timeless, offering the highest highs and the lowest lows while helping push the boundaries of interactive storytelling in a bold, new direction.

The Last Of Us Part 1 will be available September 2nd on PlayStation 5, and in the future on PC.