Dragon Ball fans may get a surprise in the near future. 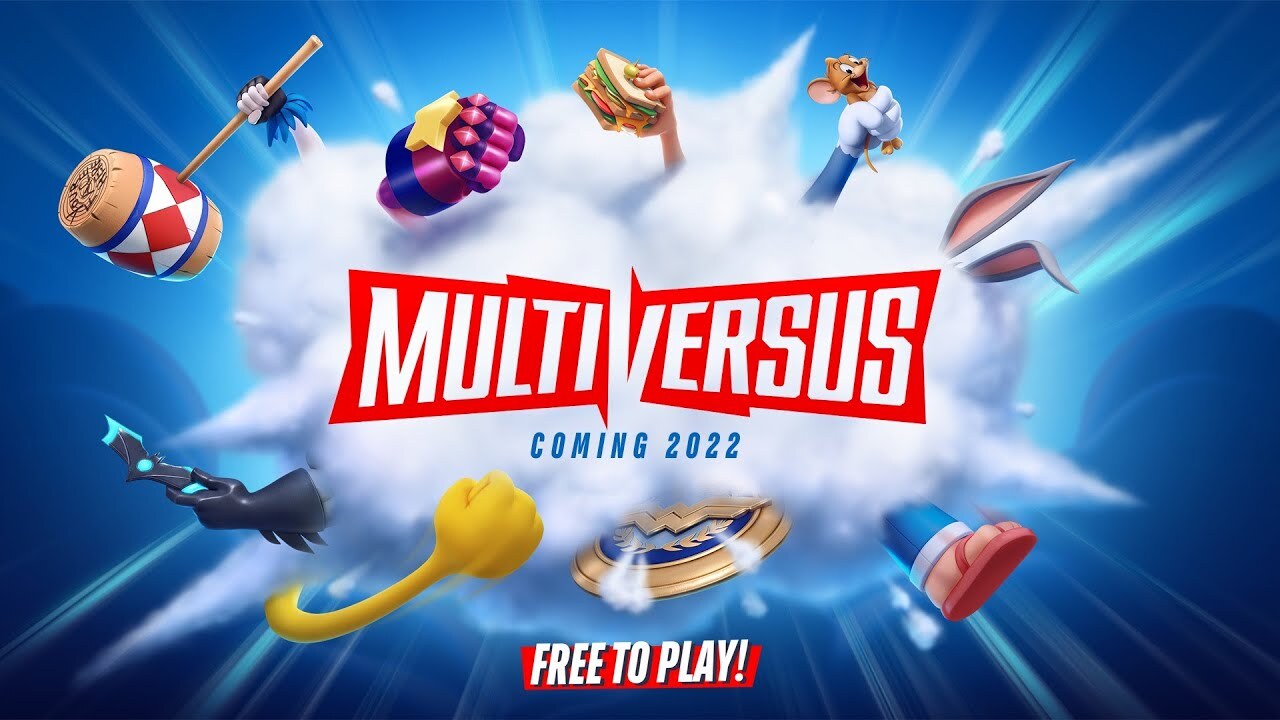 MultiVersus and Dragon Ball fans may get what many players have dreamt since the game entered open beta. Players have been getting a lot of content since its open beta launch on July 26. The developers have managed to deliver an outstanding platform fighting experience, and its community has been more than grateful for it. Even though the player base has experienced some issues in this open beta, Player1stGames has been very open about all the solutions and improvements they have brought and plan to add to the game.

On Sept. 8, a couple of tweets from Tony Huynh and AisulMV shed some light on an anime franchise that may come to MultiVersus in the future. According to AisulMV’s tweet, a new string called “OVER 90000” has been added to the game. This could mean anything, but MultiVersus game director, Tony Huynh, stated shortly after the game’s open beta launched that they are working very hard to bring anime characters into the game. MultiVersus has brought some characters since its open beta launched a couple of months ago, and it sounds like the developers are planning to keep adding content to the game that has become a fierce competitor in the fighting genre.

yes, working hard to make it a reality

Any anime fan will recognize the “Over 900000” reference, as it is almost exactly one of the most famous quotes from Dragon Ball. Vegeta’s famous quote has been referenced in many pieces of media, so being featured in a video game is nothing new. Games like Borderlands 2, DOOM 2016, and even World of Warcraft have referred to the famous quote, and if these leaks turn out to be true, MultiVersus will be added to the list.

The feedback from both tweets has been great so far, and hundreds of players are already picturing what a collaboration like this could mean. MultiVersus has managed to integrate characters from different media flawlessly, so there is no doubt Player1stGames will be capable of doing the same with an anime franchise like Dragon Ball.

This is not the only news regarding MultiVersus. The developers released a new update on September 8th, and besides the usual fixes and balance changes. They changed how hitboxes work, making them a lot more in line with what players perceive when playing.

MultiVersus is available now on PC, PS4, PS5, Xbox One, and Xbox Series S/X. If you are looking for some help in your next matches, read any of our MultiVersus guides and find what you need to start climbing the leaderboards.