Horse armor has returned with a vengence. 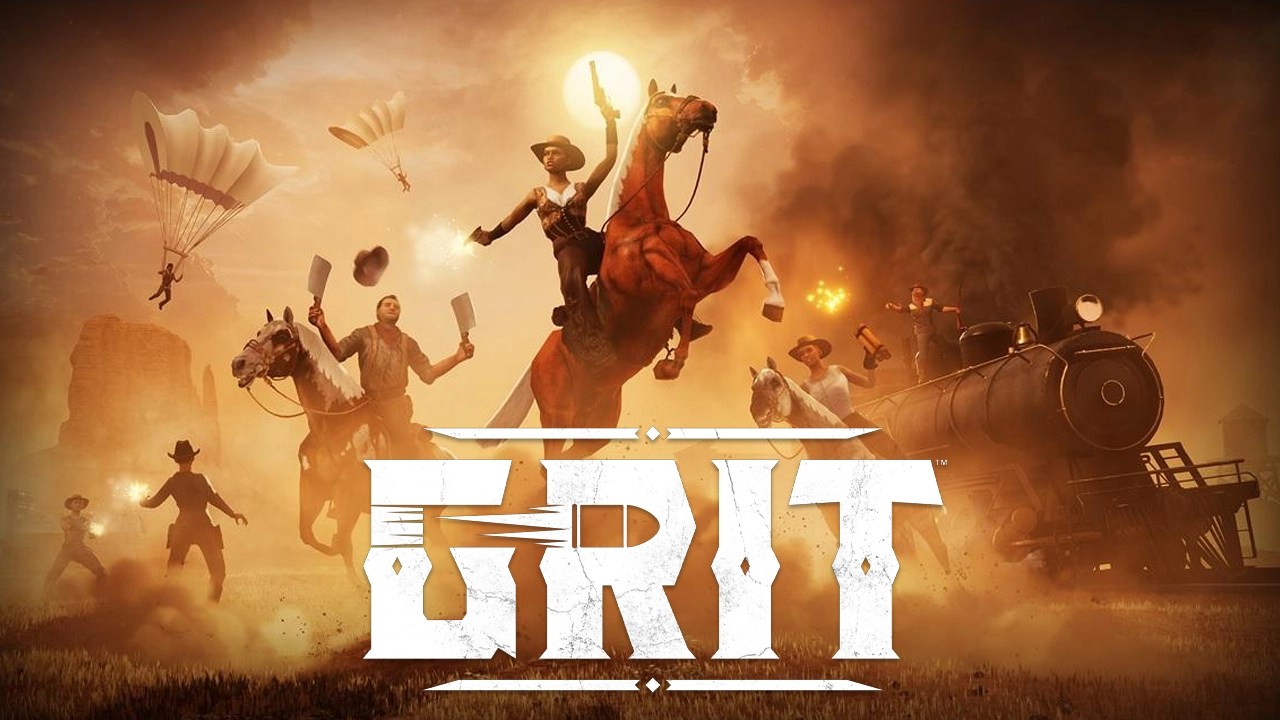 The future of gaming is here, and it’s just about as hilarious as you can expect. For those out of the look, NFTs and Blockchain Gaming have been the hot buzzwords for a little while, especially in the world of gaming, and it looks like Grit is going to be the first to market that uses these as a major selling point. Since developers haven’t learned that these technologies are not broad enough for popular gaming, especially with Ghost Recon Breakpoint making a whopping $400 with Quartz, you may be surprised to hear that Grit is already in hot water.

It seems that they are positioning specific items in their game, such as unique horses that have only had a very specific number made. Players that attended the Galaverse event were gifted an exclusive item in the game, Galaxia the horse. An Epic grade item, there are only around 500 in existence, except for the fact that they were quickly called out by someone who noticed that it’s just an asset swap from a different pack.

let's check in with the first ever web3 blockchain game the Epic Store has partnered with pic.twitter.com/T8YzwdDra6

For a total of $30, you’ll also be able to start putting these exclusive horses in any title that you would like! While it’s hard to believe that a company would take something, and repeat it over and over again while charging customers a tremendous amount of cash or crypto, it seems like even more of a slap in the face that they are claiming to have created a specific and special horse that has a limited quantity.

While NFTs are still in their infancy, it’s hard to believe that these types of products will continue to have a lifespan far into the future. It seems like the majority of folks are against the idea of spending hundreds of thousands of dollars for digital ownership over a digital drawing of a monkey, going so far as to be parodied by South Park. Web3 games may have a spot in the future of gaming, but we can only hope that they emerge past the point of taking assets sold by others and placing them in their own game as an original creation.

While games like Ni No Kuni Cross Worlds employ blockchain and NFT technology within them, it’s hard to think that most people are going to be willing to drop the digital cash in these kinds of games that are completely dependent on them, especially when the technology is still so new. And with many key players in the digital world having their NFTs stolen in huge waves, it seems like your investments may not be as safe as imagined. It seems like horse armor will never go out of style, be it in microtransactions, or NFT games.

Grit is coming soon to the Epic Games Store on PC.