DC fans will be happy with this discovery. 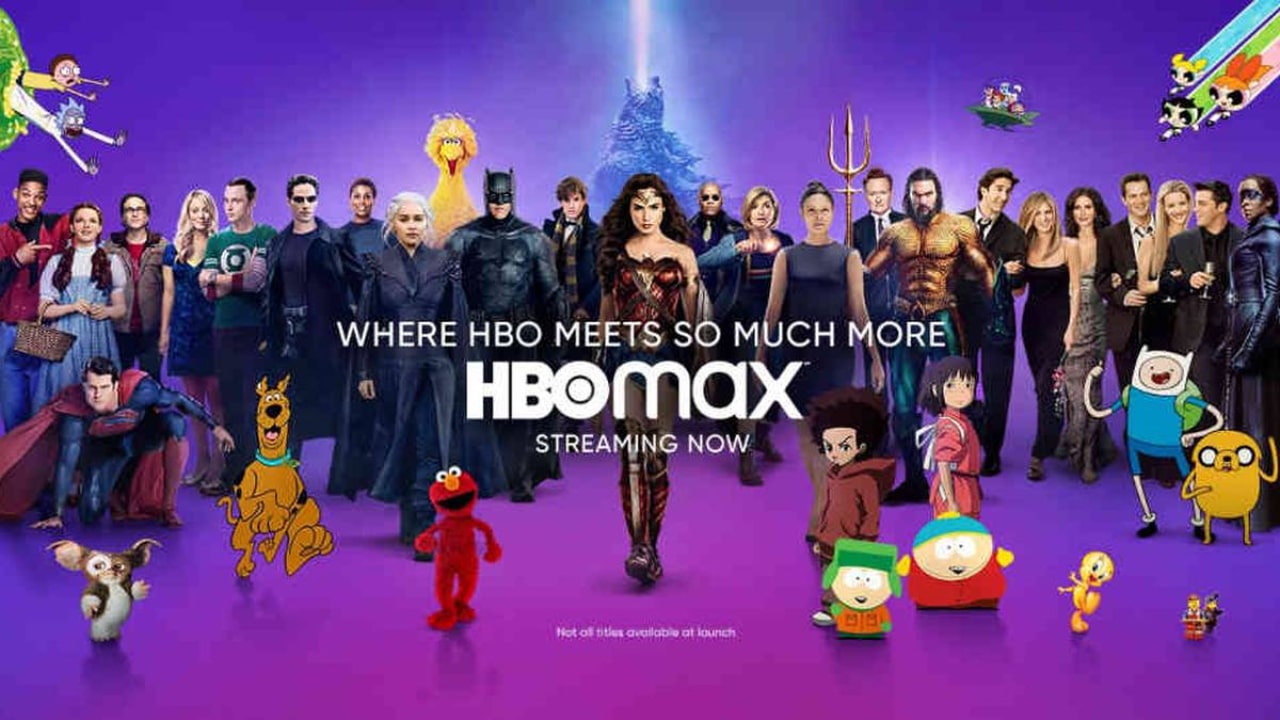 A recent article on a known website shed some light on HBO fans regarding the future of a couple of series on its roster. Turns out that many of them will keep getting more seasons, but that is not it. DC’s lineup seems to keep getting bigger and better.

HBO Max launched in 2020 and currently holds hundreds of movies and series like Peacemaker and The Batman. The streaming platform was released in 2020, and since then, it has become one of the biggest streaming services out there. Battling against giants like Netflix, Disney +, and even Hulu. HBO Max is well known for hosting several DC shows like Watchmen, Doom Patrol, The Flash, and many more. Some fans were worried about the future of some of their favorite tv shows, but a recent article revealed some information that will calm all the fans.

A few days ago, the Tvline website released an article detailing the future of a particular series hosted on HBO Max and some more. According to the article written by Matt Webb, an HBO Max spokesperson told Tvline that the Green Lantern series is still on track and that it will be coming in the future, but that is not everything. The article also touched on the future of both the Harley Quinn and Titans. Turns out that both series are on a good track to being renewed for more seasons. 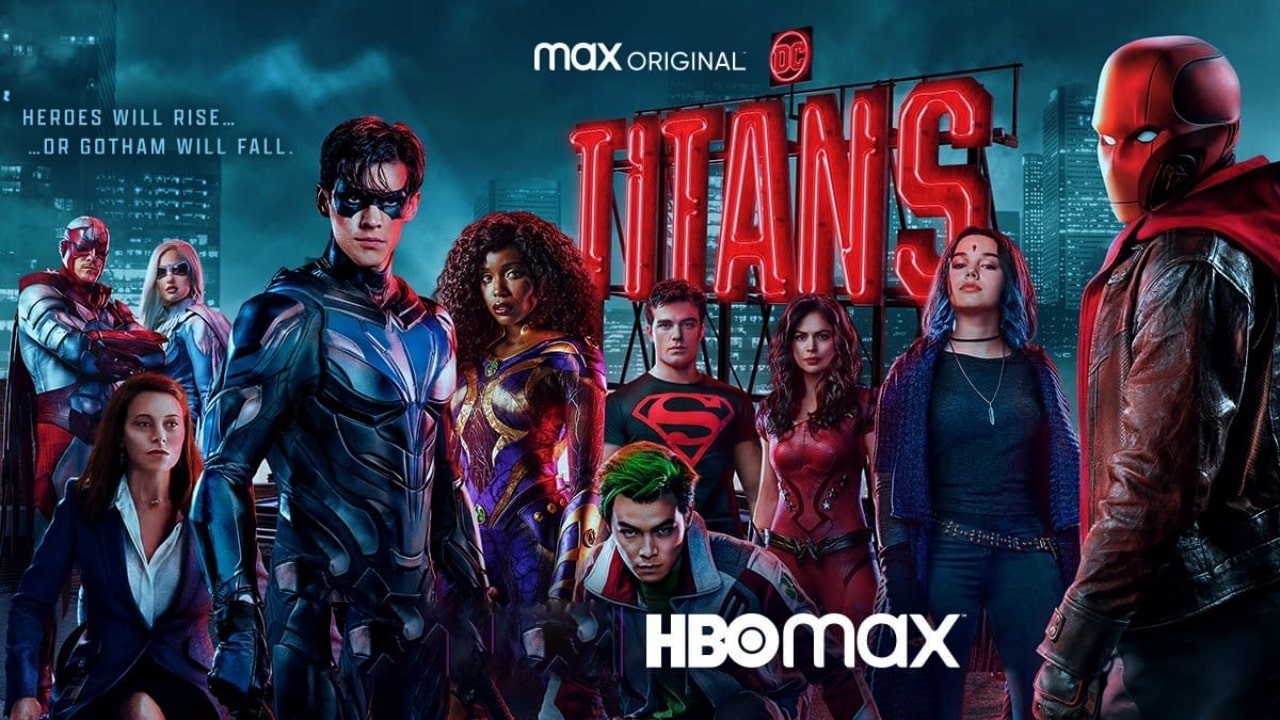 Even though the article does not specify from where they got the information, they seem to be confident in the small tip they got from their source. These are great news for fans of the Harley Quinn and Titan series. Both HBO shows have great reviews for their latest season, so this information could be true. The article also talked about other tv shows like Peacemaker and Pennyworth and their future.

All in all, the future of these tv shows is not safe, so this could be another leak that in a couple of months turns out to be fake, so fans should take this information with a grain of salt. Titans’ Season 3 ended in 2021, and Harley Quinn will be showing episodes until September, so fans of both tv shows should expect some information regarding both series or at least from Titans.