Tower of Fantasy players will have a good laugh when they find this small detail. 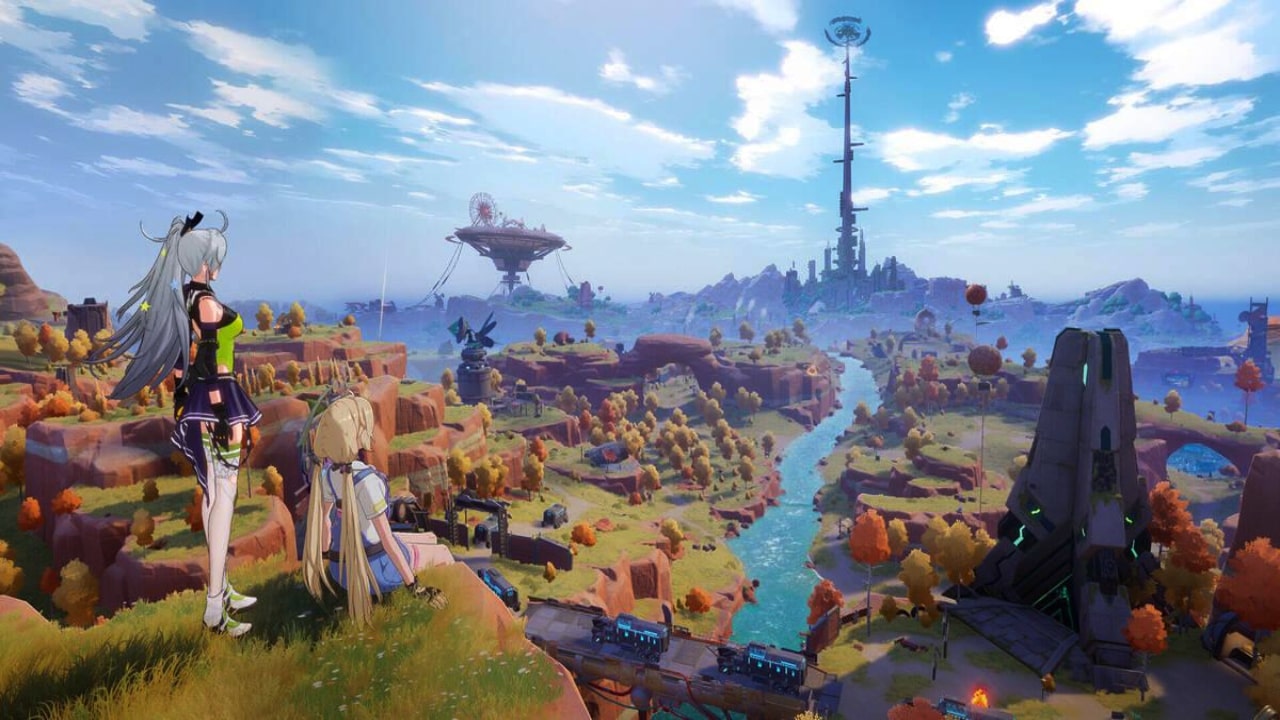 Tower of Fantasy players has encountered a small detail while running around Aida. Many players have found a particular enemy doing a popular dance from a song from 2012, and they still do not know why he is doing it.

Tower of Fantasy launched today on PC and mobile devices, and there is already a lot of excitement about the new MMORPG that is shockingly similar to Genshin Impact. Tower of Fantasy is set in a time when the earth is running out of resources and fuel, and mankind is forced to migrate to another planet called Aida. A colorful and prosperous planet where shortly after arriving they found a mysterious new energy source coming from a comet. The game offers a similar experience when compared to Genshin Impact, but it does not fall short when it comes to combat or the set of unique characters that offer.

A few hours ago, some users over on Reddit and Youtube shared some clips of an NPC doing a recognizable dance from a popular song from 2012. Across these videos, players can see how a big enemy is doing the same dance moves from the hit song called Gangnam Style from PSY. Many players have encountered this funny easter egg, but none of them know why this enemy is doing this iconic dance routine. A few players have found the same character dancing, so we can assume this is not a rare event in the game.

The few videos that feature this enemy dancing have very few views and upvotes, so there is a chance that most of the Tower of Fantasy community are still not aware of this easter egg. Gangnam Style premiered ten years ago, and it is one of the most viewed Youtube videos to date. The song became a worldwide phenomenon shortly after it was released and propelled PSY’s career to western countries.

There is not a concrete reason why this character is performing the Gangnam Style dance, but that has not stopped players from having a laugh and sharing the funny discovery. Gangnam Style had its tenth anniversary not too long ago, so this could be Tower of Fantasy’s studio’s way to pay homage to one of the most influential songs of the 2010s.