What is Project Canis Majoris?

An Offshoot of the Existing Witcher IP? 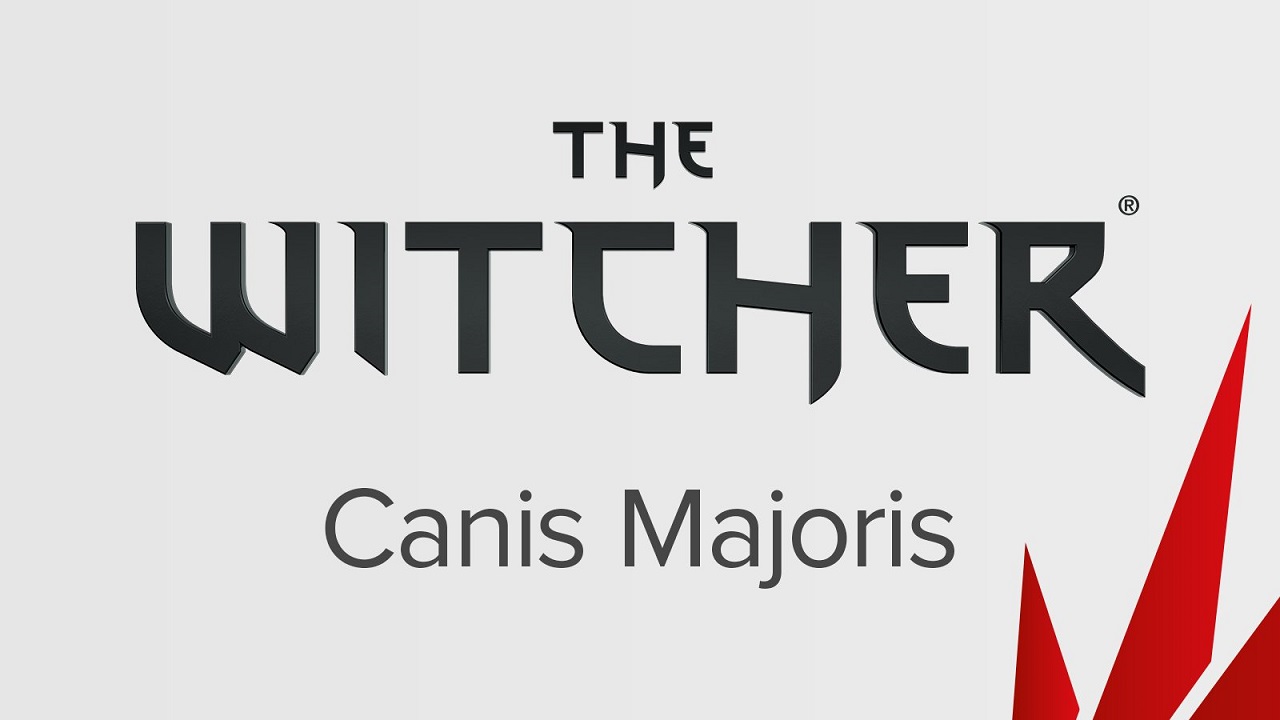 Project Canis Majoris was one of the recent projects announced by CD Projekt Red in a public conference that discussed the company’s numerous plans for future IP. Players or interested parties who’ve kept up to date with such information releases given out by the company would be aware of CD Projekt Red‘s tendencies of conveying their plans for the future of their gaming titles quarterly via social media platforms.

Coming off of the success of Edgerunners, the Polish game developers followed up on the success’s traction on October 5 with their general meeting. CD Projekt Red revealed to some extent their intentions for the IPs that they’ve come to be known for over the years: the Witcher series and the newly rejuvenated Cyberpunk 2077. The general idea is that the company is seeking to increase the influence of old IPs by creating game titles and expansions, while also creating new IPs that would offer variety to the existing series helmed by the company.

One of the projects announced is Canis Majoris, a full-sized game based in the Witcher universe, developed by studios external to CD Projekt Red. the game seems to serve as a supplement to the Polaris saga made in-house, with the likelihood of that series of projects being the main focus of CD Projekt Red as far as the Witcher series is concerned.

The curious distinction as to the personnel responsible for Canis Majoris is that it’s a dev team that has worked on past Witcher games before, narrowing the potential developers responsible for the project. It’s important to note that the Witcher has had spin-off projects like The Witcher Adventure Game and The Witcher: Monster Slayer before, but neither is what one would consider a “full-fledged” title due to the size or experience offered by them. Then there’s The Witcher Battle Arena, which was a phone-only game.

Canis Majoris is a full-fledged Witcher game, separate to the new Witcher saga starting with Polaris. It will be developed by an external studio headed by experienced developers who have worked on past Witcher games. pic.twitter.com/ucy7T073tm

One could argue from those indicators that Canis Majoris will not necessarily be a PC or console game, but instead, a branch-out title for the Witcher series that targets different player demographics on different platforms like mobile.

It’s been years since CD Projekt Red tapped into the considerable acclaim and recognition that they have achieved via the series of games that they’ve created in the Witcher universe, aside from the occasional mentions of next-gen ports for the Witcher 3, the company has stayed relatively silent in terms of their commitment towards an expansive project that would take the IP further.

Here’s hoping that Canis Majoris turns out to be a proper side title that will enhance and accommodate the experience that the in-house dev team is expected to provide by the once disgruntled fanbase caused by the problematic launch of their previous game release, Cyberpunk 2077.

Attack of the Fanboy / Gaming / What is Project Canis Majoris?