When did the Xbox 360 come out? Release date and timeline

The console that turned the plucky newcomer into a dominant brand. 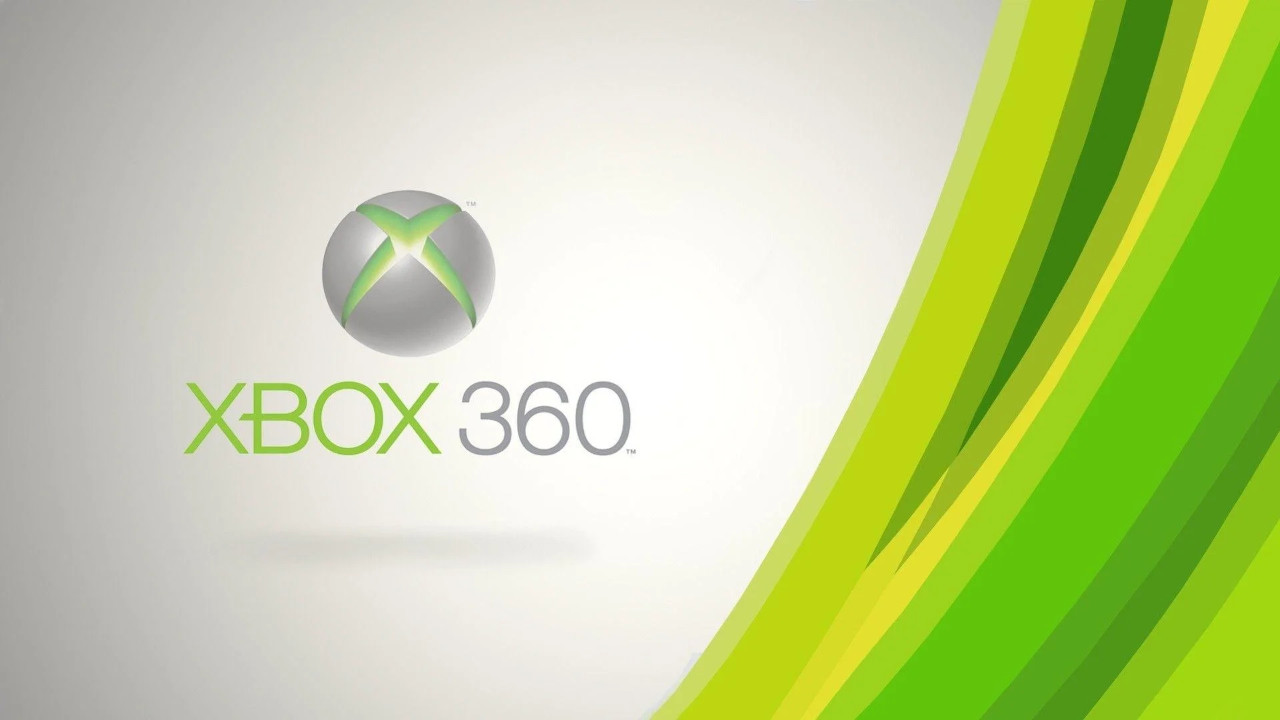 Close to 2 decades ago, the Xbox 360 was released worldwide and turned the Xbox brand from a plucky newcomer to the console market, into a serious, dominant platform with a lasting influence on home gaming as a medium.  The console featured tons of great exclusive titles, and brand new iconic Xbox intellectual properties, and despite a rocky launch period featuring the infamous Red Ring of Death, it went on to become one of the best-selling home consoles of all time.  Here’s our Timeline for the Xbox 360 Release Date and Key Milestones Through its Life Cycle!

When did the Xbox 360 come out? Release date and timeline

Originally under development with assumed titles such as Xbox 2 or NextBox, the console was announced on May 12th, 2005, live via MTV Presents The Next Generation Xbox Revealed.  Boasting a powerful new Xenon processor, this new console was in development since 2003, and they wanted the launch to be as big and widespread as possible. After this announcement, the timeline goes as follows for the Xbox 360 release date and significant milestones: Through this timeline, the Xbox 360 line of consoles collectively sold 85.8 million units, firmly placing it at #6 on the list of best-selling home gaming consoles of all time.  While it finished 3rd in the 7th generation, its influence was the greatest of the three for future generations of console gaming such as through the Xbox Live model which is now emulated by Nintendo and Sony, as well as its digital marketplace and popularization of in-game achievements.  Even despite the infamous Red Ring of Death failure issues, Microsoft held strong, later putting this issue on their 3-year warranty coverage and eating a $1 billion loss, but winning the respect of the gaming community for their commitment to the players. 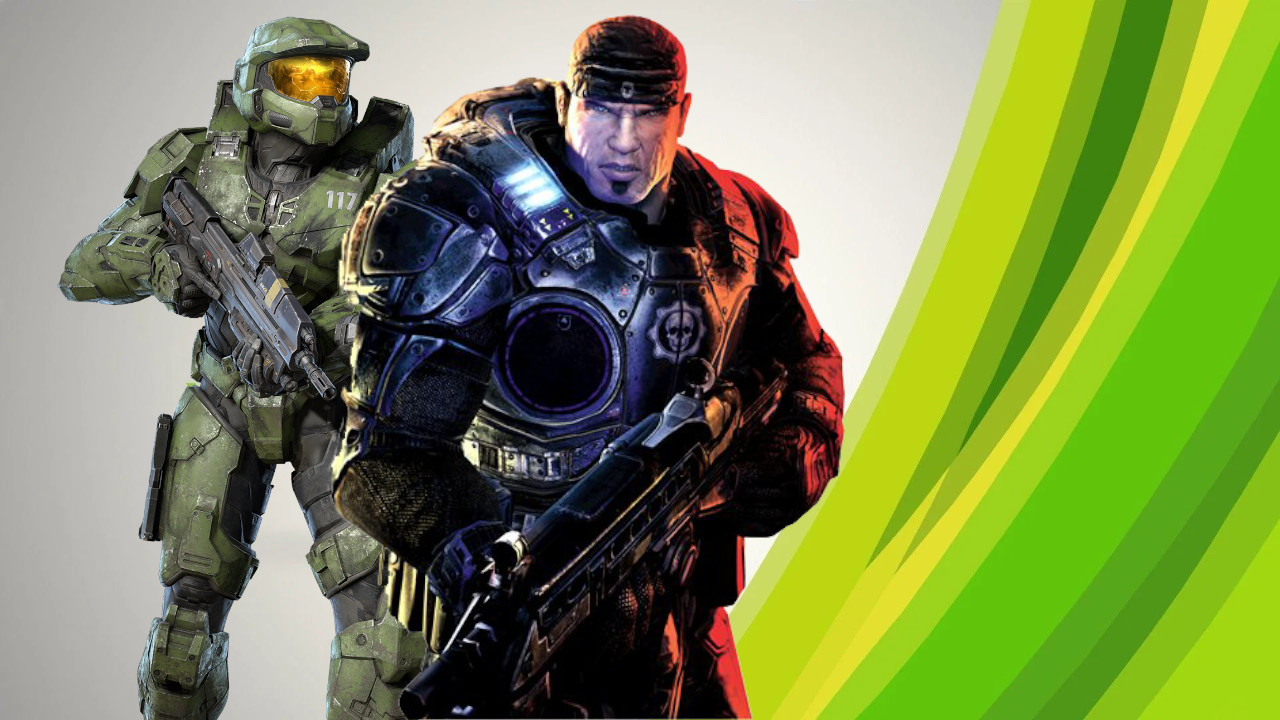 In terms of popularizing the Xbox brand, no other console has done the level of work that the 360 has, building upon the foundation set by the original Xbox, keeping gamers as their market focus, and pushing their success into the stratosphere.  The biggest mistake Microsoft made was easily when it tried to abandon the gamer-centric player base in favor of the Xbox One, infamously telling players that if they didn’t want the always-online, Kinect-mandatory features, they could stick to their Xbox 360.

In a lot of ways, this draws a lot of parallels to the days of Sega in the 1990s, where the company, after the massively successful Genesis console, planned to release the Saturn as a PlayStation competitor but wanted to abandon the Genesis in the process.  The Saturn, despite an excellent library, was a commercial failure, and despite the Dreamcast featuring some bold innovations including online play and genre-defining exclusives, Sega would eventually withdraw altogether from the console market.  Microsoft appears to have righted the ship before reaching a similar end, however, as the Xbox Series X|S line of consoles are boasting a healthy foothold in the new generation’s market, with gamers once again put in focus.

This concludes our Timeline for the Xbox 360 Release Date and Key Milestones Through its Life Cycle.  Whether or not this was your console of choice, the Xbox 360 remains the most significant influence on home system gaming going into the HD era with strides forward in online play, digital game options, accessibility, and achievements.

Attack of the Fanboy / Gaming / When did the Xbox 360 come out? Release date and timeline