Find out everything we know about this remake of a cult-classic horror title! 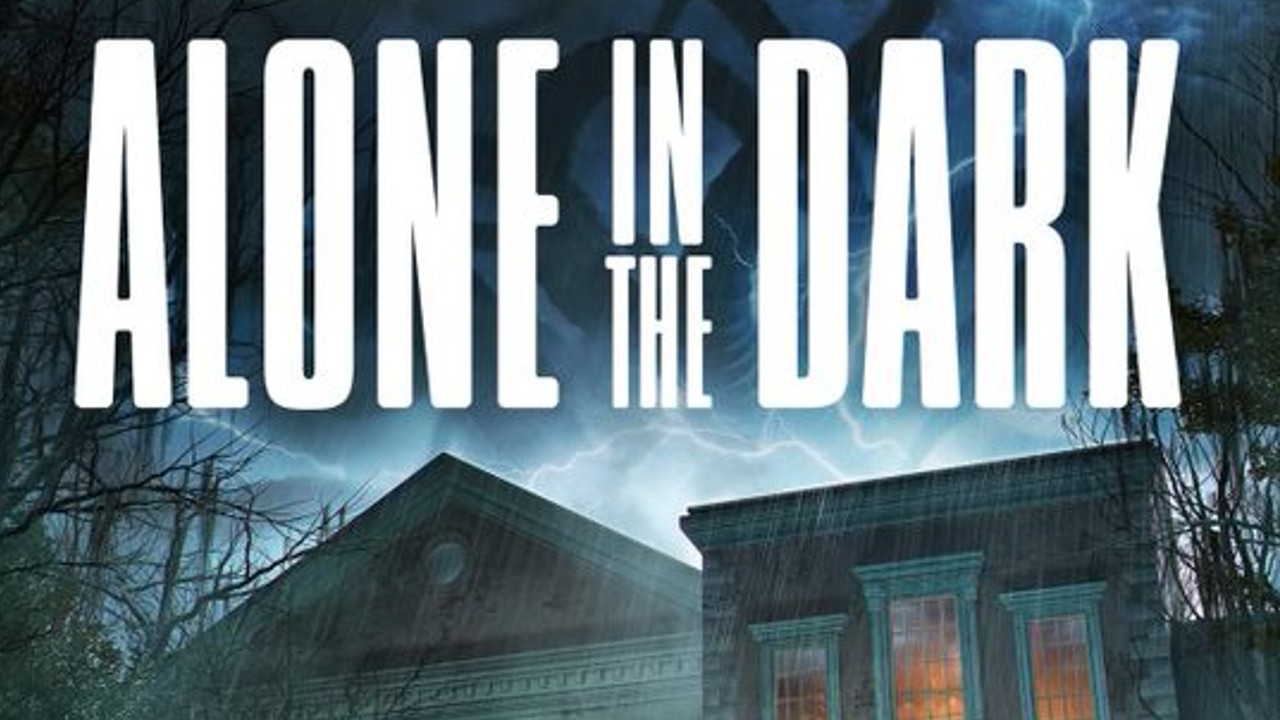 If you’re looking to take it back to the granddaddy of horror games, you need to look no further than the original Alone In The Dark. The title wears its ambitions directly on its sleeves, as you are, well, alone and in the dark about what is happening in the world around you, but thanks to its, at the time, breathtaking visuals and captivating gameplay, it stole the hearts of gamers back in the day.

However, after countless failed reboot attempts, and even an awful film adaptation, this series has laid dormant for quite some time, waiting for the proper time to come back from the dead, and it seems that time is coming sooner than expected. Let’s see everything we know about this upcoming title, and what we can expect to see when Alone In The Dark makes its return to the limelight.

Alone In The Dark – Remake, Reboot, Or Somewhere In Between?

Something that has set the original Alone In The Dark apart from its contemporaries is its setting, placing you back in the roaring ’20s, rather than in the present day. Being stuck in a time that is unknown to us, with weapons that may not be the most effective at dispersing a zombie or a monster, you’ll need to rely on your wits and brains to help you dispatch your foes.

In today’s day and age, the Resident Evil series has taken the crown of the horror genre, but this could help shake things up a bit. With this reimagining of the original title, you’ll be transported back to the 1920s once more, where you’ll see the world in a whole new light with its graphical facelift, and perspective shift.

Seems a website posted a bit early the thing I was teasing a few days ago, indeed Alone in the Dark 1 is being remade in the style of RE:2. Be announced properly later today. Southern Gothic Horror w/Lovecraft. Story by the guy who wrote SOMA & Amnesia: The Dark Descent. pic.twitter.com/IqpWK6JwkN

From what we can see about this upcoming game, there is currently a placeholder date of December 31st, 2022, which means that there is currently no concrete release date. That seems to be the case for now at least until the THQ Nordic Showcase happens, as this accidentally was revealed a bit earlier than expected. However, for fans of the franchise that have ridden the waves of great to terrible, this is exciting news, especially seeing the talent behind SOMA and Amnesia: The Dark Descent is helping out.

It appears that the title will now be a third-person shooter, much in the vein of the recent Resident Evil remakes, which can help modernize the title for newer audiences, while keeping the tense, atmospheric horror that the genre is known for. Plus, with the title making its way to next-generation consoles, we can experience this gripping tale in the highest fidelity around.

According to its official description:

“Psychological horror and Southern Gothic collide in this retelling of survival-horror classic Alone in the Dark . In the skin of Edward Carnby or Emily Hartwood, explore the various environments, fight monsters, solve puzzles and discover the terrible truth about the mansion of Derceto… In the deep south of the United States during the years 1920, Emily Hartwood’s uncle disappeared. Accompanied by the private detective Edward Carnby, she goes looking for him in the manor of Derceto, a mental asylum where… something is lurking. You will encounter strange occupants, nightmarish kingdoms, dangerous monsters, and uncover an evil conspiracy. At the confluence of reality, mystery and madness, the adventure that awaits you risks undermining your certainties. Who are you going to trust, what are you going to believe, and what are you going to do next?”

So make sure that you’re prepared for some proper scares when this reboot is finally available, after years of waiting for a cult classic to come back into style.

Alone In The Dark will be available on PlayStation 5, Xbox Series X/S, and PC.

Alone In The Dark

Attack of the Fanboy / Gaming / When does Alone in the Dark release? Release Date, Leaks, and More