When Does Gamescom 2022 Begin? Start Time, How to Watch, Games Included, and More

Gamescom is coming in hot, check out where and how you can watch it! 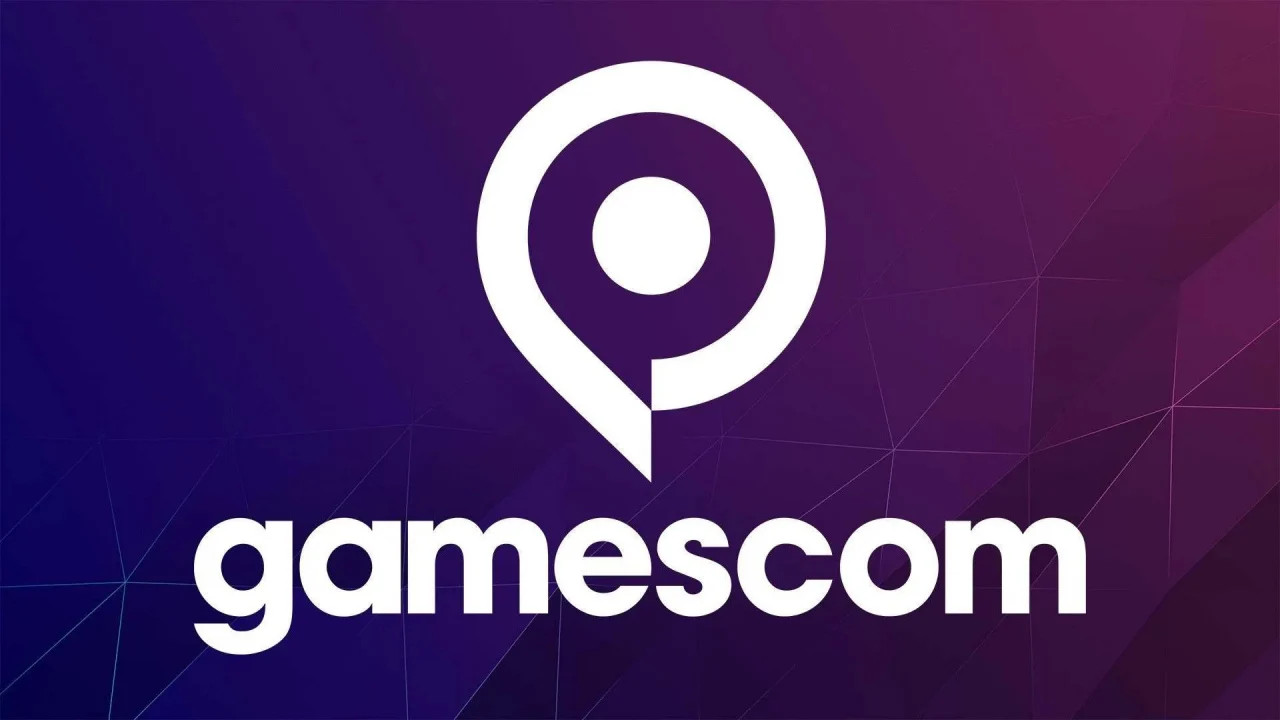 Gamescom 2022 is coming in hot, and we’ve got loads of games to be showcased and possible announcements on the horizon! It is a Livestream event that’ll be watched by countless gamers around the world as we wait on content regarding our favorite incoming big releases. This is essentially the E3 event we needed this year, a trade fair that has taken its position as the world’s largest gaming event based on event space and visitors. This will be a huge event, and you won’t want to miss any of the possible coverage that’ll be entailed. Read on for our guide on Gamescom 2022 | Start Time, How to Watch, Games Included, and More!

You can view the Gamescom event live on The Game Awards YouTube and Twitch channels, as early as 11 AM PT/2 PM ET on August 23 for the opening night Livestream. This initial stream will last 2 hours and cover about 30 games, of which 11 are confirmed for now. It will be hosted by Geoff Keighley, creator, and host of The Game Awards, and will be the perfect way to close the summer and get gamers excited for things to come. Be sure to check out additional news that comes out of the subsequent days at the event, which extends until August 28, 2022.

The show will feature more than 35 games, some already announced and some unannounced

Of the more than 35 games that are to make an appearance, there are 11 confirmed to be spread across the 2-hour showcase, including the following:

Additional games that deserve coverage and could make a surprise appearance on this include The Outer Worlds 2, Avatar: Frontiers of Pandora, Ubisoft’s Star Wars title, One Piece Odyssey, and Gamescomthe Wonder Woman game, and more. And while Hideo Kojima hasn’t technically been announced in the lineup, his birthday is on August 24, so wouldn’t it be a perfect gift for him and his fans to get some space to discuss Overdose? If you’re excited to watch, we’ve got the YouTube stream embedded here so you can check it out as well.

Attack of the Fanboy / Gaming / When Does Gamescom 2022 Begin? Start Time, How to Watch, Games Included, and More