Where Winds Meet: First Look, Release Date, Gameplay, and Everything You Need to Know

Ready to make your way to Ancient China? Find out everything we know about Where Winds Meet! 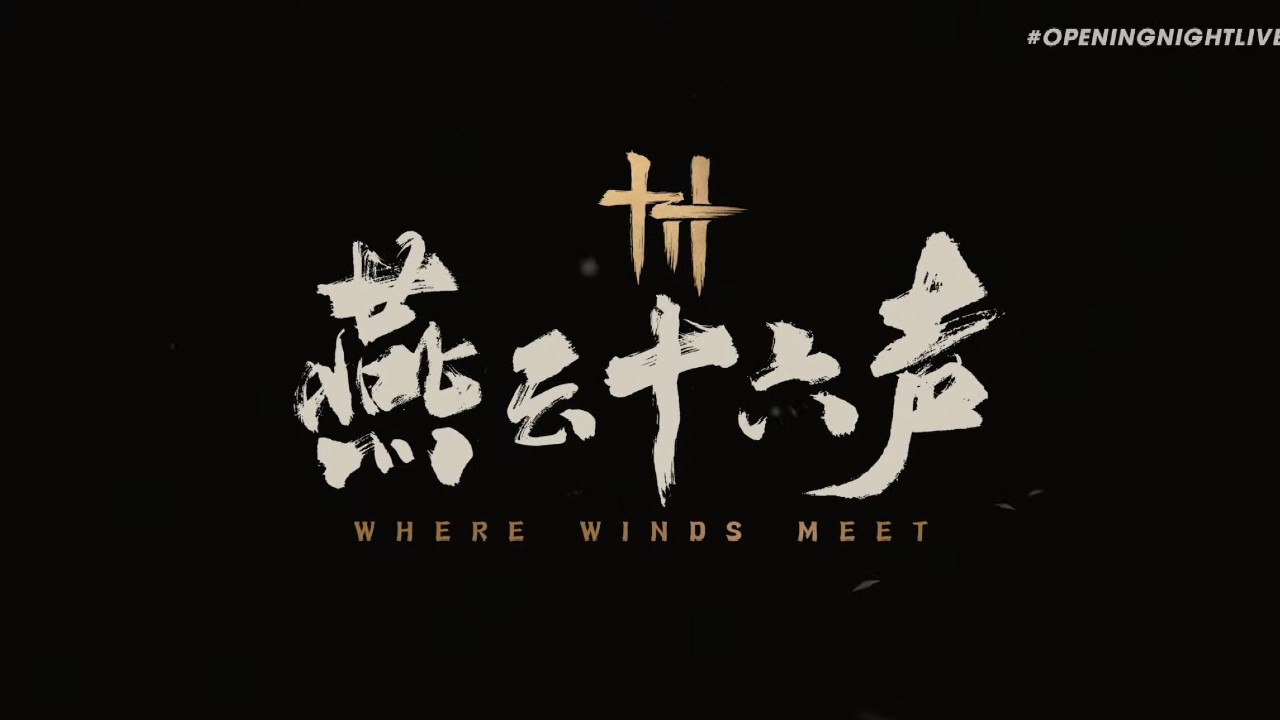 If you’re looking to take a trip to the past in the world of China, Where Winds Meet looks to grant you that pleasure. With ambitiously gorgeous visuals, you’ll be making your way through an ancient land to utilize powers beyond this world, jumping high, fighting hard, and so much more. Looking to take the 3rd person action genre to a new level, there’s plenty to like from its initial showing.

What platforms will this come out on? When will it be available? Let’s dive in and find out when and where you’ll be able to get into this new title, and what you’ll be looking forward to when this title makes its way into our homes. Here’s everything currently known about Where Winds Meet!

While we were treated to plenty of footage at GamesCom, there wasn’t much in the form of a release date or platforms that it will be available on. However, with its ambitious and luscious visuals, it can be safe to assume that this will be a current-gen exclusive, alongside PC. From the fidelity of everything that was showcased today, the last generation of consoles would struggle hard to provide what was put on during the show, and it seemed that there were even a few points of struggle with this initial gameplay.

There was also no release date shown, so we can only assume that this title may launch in 2023, if not 2024, due to its large scope and scale, so we will await what is on the way if the final game can deliver on the gameplay trailer that was shown off.

Where Winds Meet Gameplay & Everything We Know

It appears that this title will take place in Ancient China, with beautiful visuals showcasing the sheer visual glory of this upcoming game. You’ll play in heavily populated cityscapes and lush forests, running at the speed of sound, leaping high into the air, and taking place in exciting combat. From what was shown off, you’ll take advantage of an expansive arsenal, with swords, scythes, bows, and more that will allow you to dispatch foes with ease.

It will be exciting to see what else the team has to show off before the game comes to our homes, but you can color us excited by what was showcased today. Be prepared to make your way into this world in the future, and keep this one on your radar, as it looks to blow us out of the water when it finally comes this way.

Where Winds Meet currently has no release date or platforms.

Attack of the Fanboy / Gaming / Where Winds Meet: First Look, Release Date, Gameplay, and Everything You Need to Know