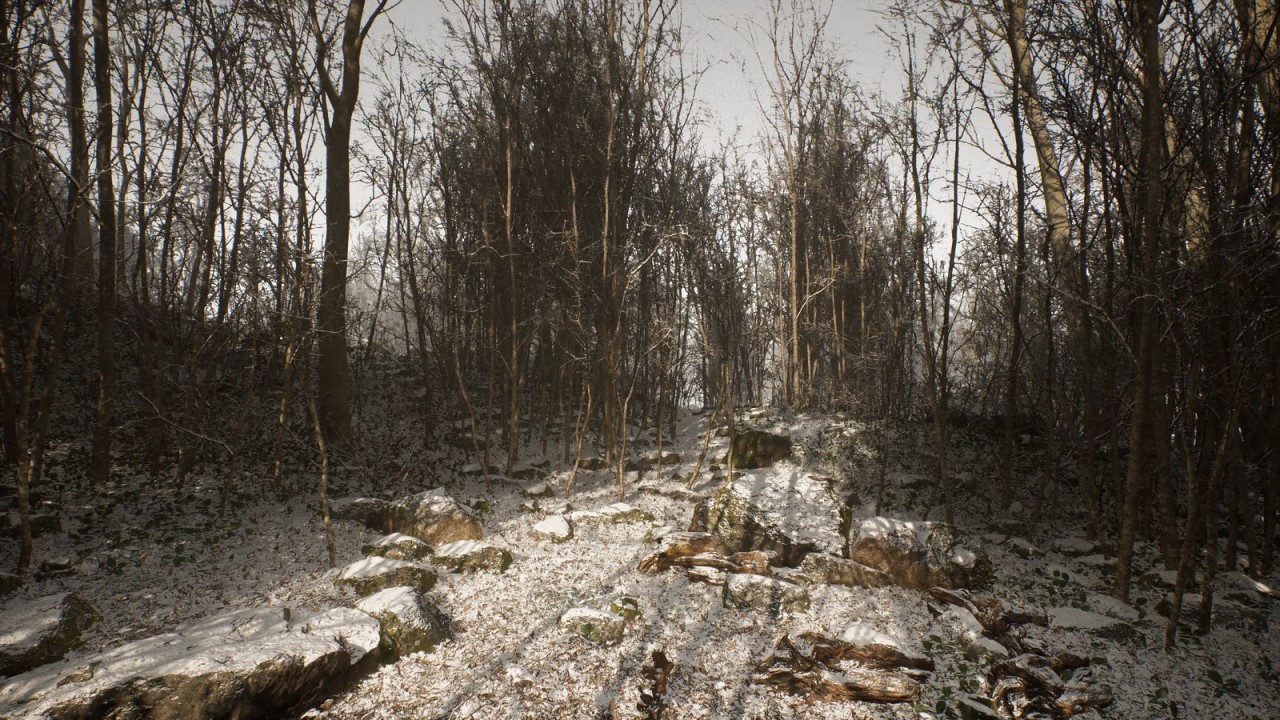 This update weighs in at just over 5 GB. According to developer Blue Box Studios, this update adds the following things to the app: 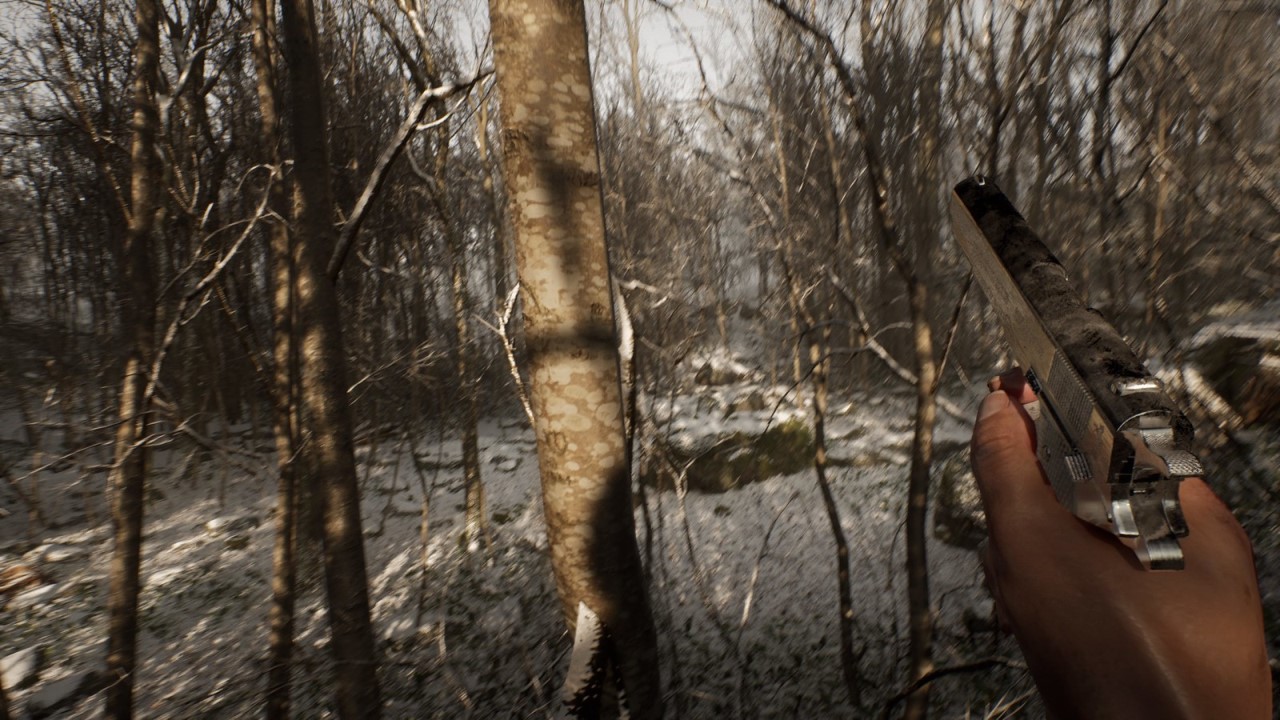 This update was initially supposed to go live a few days ago, but now it’s finally here. With this update installed, you should be able to get past the “Check Back Soon” screen. Some people are reporting that the update is not showing up for them, and if that’s the case for you, try restarting your console or using the “Check for Update” button on the PS5 dashboard. The update should be popping up for everyone soon, so just be patient if it doesn’t immediately appear in your download queue.

While it’s unlikely that Abandoned is actually a new Silent Hill or Metal Gear game in disguise, there are surely plenty of secrets left to discover regarding this secretive horror title. The Abandoned Realtime Experience app will be updated with more content in the future, so stay tuned to the Blue Box Studios Twitter page in the meantime.

Abandoned is coming later this year to PS5.