AFK Arena Persona Crossover: How to Get Joker and Queen 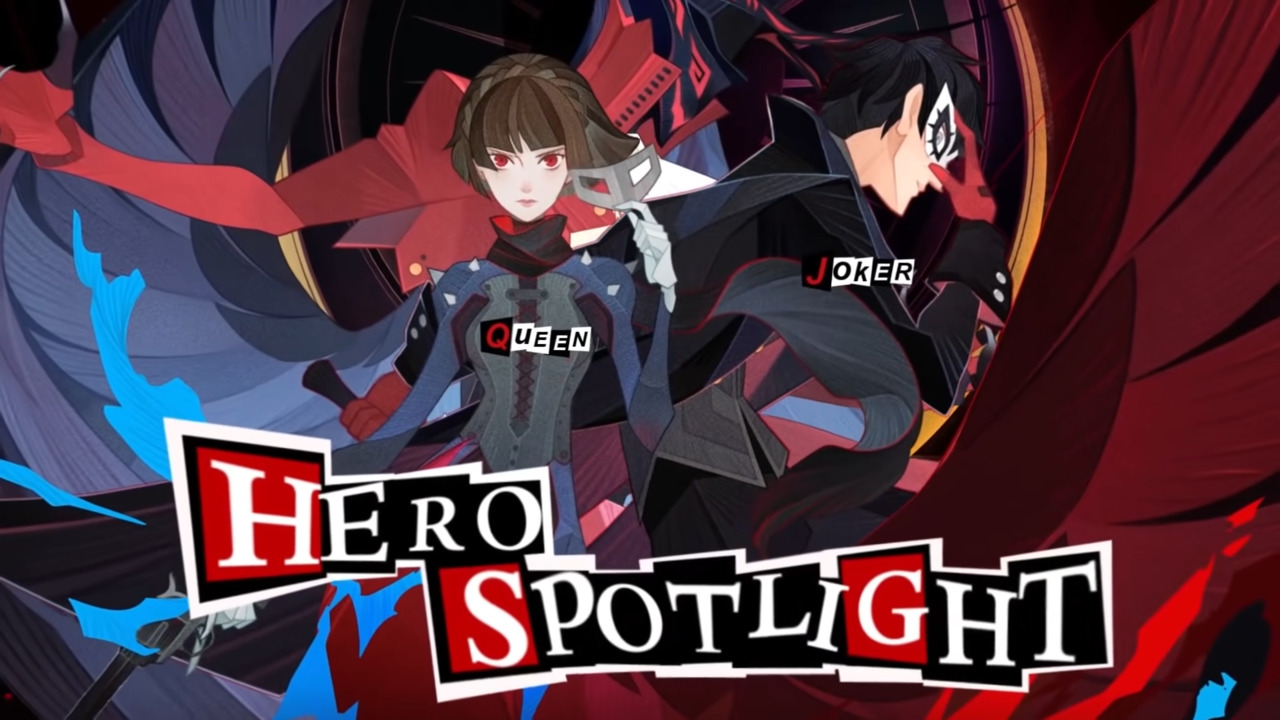 AFK Arena is no stranger to crossovers, and now Joker and Queen from Persona 5 have arrived in the game. If you’re not familiar with AFK Arena, it’s an idle game where you can undertake quests and still earn resources while not playing. You can technically earn enough resources to get Joker and Queen for free, but you’re going to have to dedicate a lot of time to AFK Arena if you don’t want to spend any money. Here’s how to get the Phantom Thieves of Hearts on your AFK Arena team.

How to Get Joker and Queen in AFK Arena

To get Joker and Queen, you’re going to need a lot of resources. These two are dimensional heroes, meaning they’re only available for a limited time and are incredibly costly. You can either exchange in-game currency to add the heroes to your roster or you can spend real money to get them instantly. Each hero costs 60 fragments to unlock, but you can spend real money via an in-app purchase if you want them instantly. Keep in mind that they’re not bundled together, so you will have to pay for each of them individually. Also, in order to be able to unlock new heroes, you must progress far enough into the game and clear enough stages. If you’re a brand new player, you won’t be able to get them right off the bat. These heroes will only be available until February 27, 2021, after which they’ll be gone for good.

They likely won’t ever come back, so make sure to start grinding if you really want the Phantom Thieves on your team. Previous crossover characters like Ezio Auditore have not returned to the in-game store after their events ended so there’s no reason to believe Joker and Queen will come back after February. If you can only afford one, then Queen seems to be the better choice between the two. Although the heroes are still very new, the AFK Arena community has concluded that Queen is a much more useful addition to a team than Joker, who has an underwhelming set of abilities.

AFK Arena is available now on PC and mobile devices.

Home / Game Guides / AFK Arena Persona Crossover: How to Get Joker and Queen