The latest news in the world of video games at Attack of the Fanboy
September 10th, 2021 by Aaron Nashar 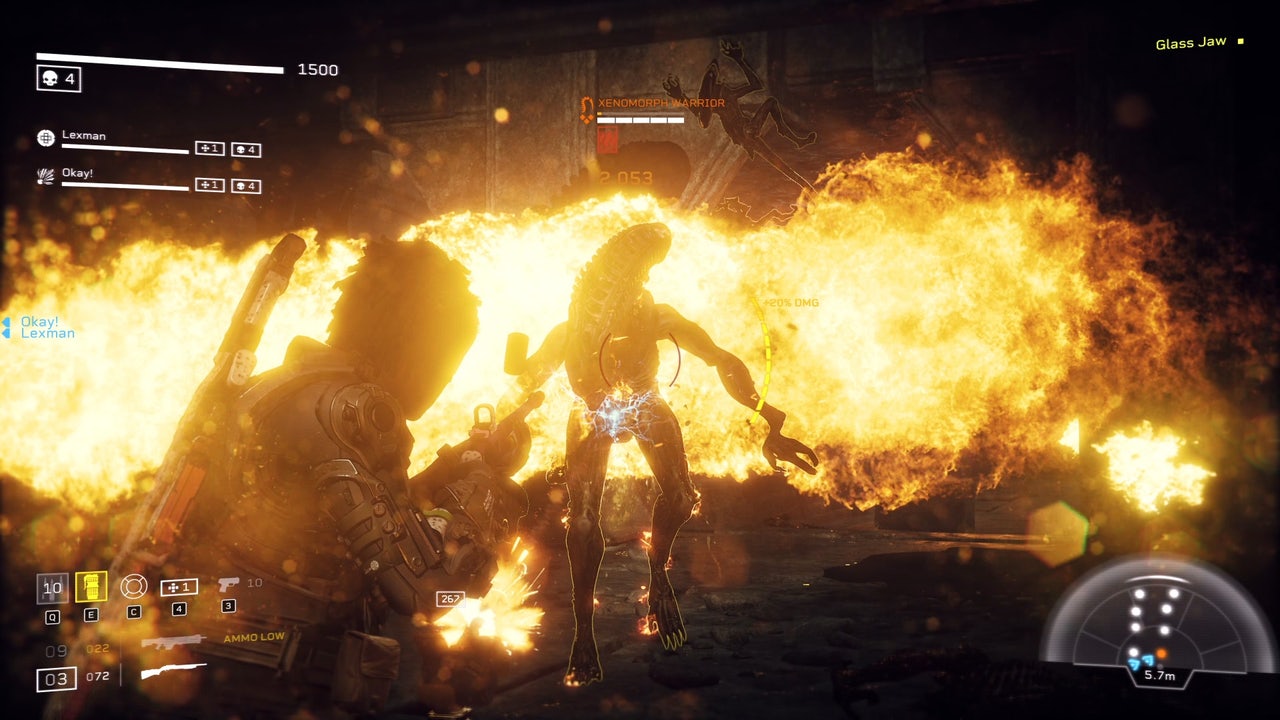 Update 1.07 has arrived for Aliens: Fireteam Elite, and here’s the full list of changes and fixes added with this patch.

Aliens: Fireteam Elite was released just less than a month ago on August 23rd. The developers since then have been updating the game with smaller patches every couple of days to fix the bugs players have been running into.

Update 1.07 is no different, the patch just includes some bug fixes regarding the gameplay, characters, and some general stability improvements.

Here is the full list of changes and fixes in the Patch Notes:-

This is a third-person survival shooter game that takes place in the iconic Alien universe. Players will be part of a fireteam of marines who are in a desperate fight against the ever-evolving Xenomorph threat.

Players will team up with either 2 friends or AI teammates to take endless waves of terrifying enemies of Xenomorph and Weyland-Yutani Synthetic foes. The game has four unique campaigns for players to go through and introduces original and new storylines to the Alien universe.

Customization is also a big part of the game. Players will have to create and customize their own Colonial Marine and will have a wide variety of classes, weapons, gear, and perks to choose from.

Aliens: Fireteam Elite is available for download on the Xbox One, Xbox Series X/S, PS4, PS5, and PC.