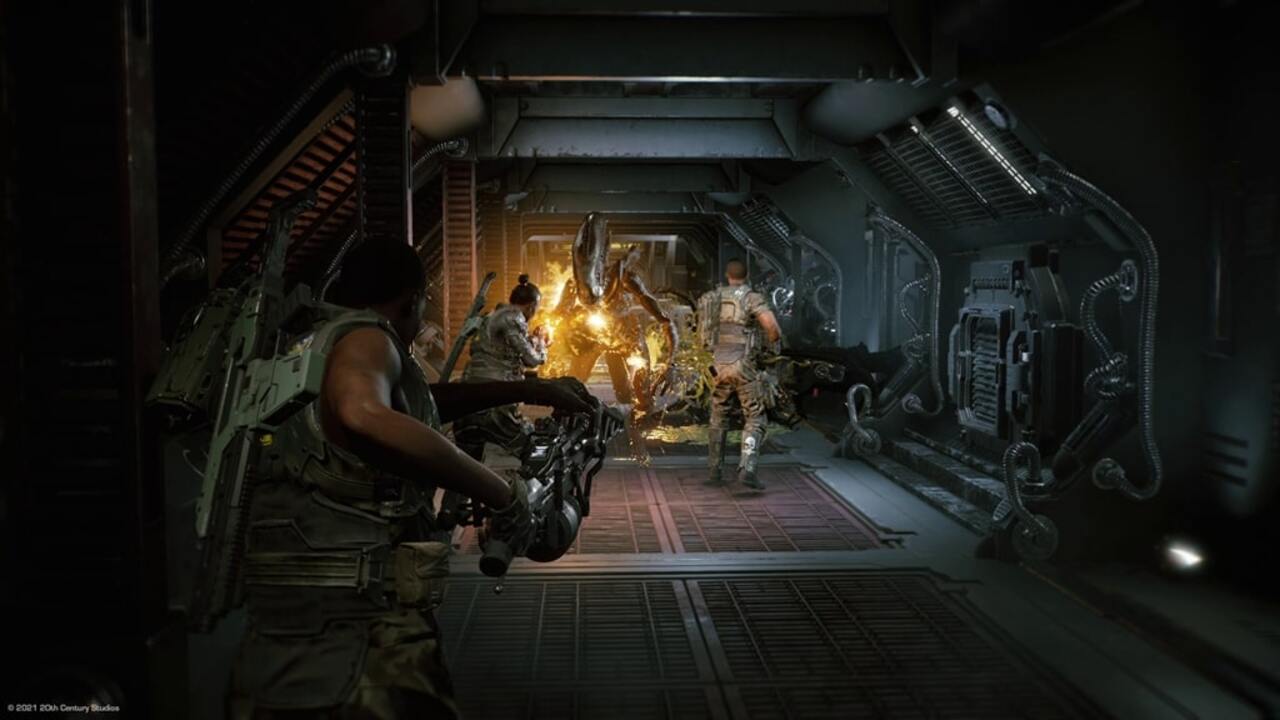 A smaller patch but nonetheless a welcome one due to the fact that the improved ultra-wide screen support will allow players who commonly use the monitors or otherwise to experience the highest echelon of immersiveness for the game itself.

Notably, this patch addresses an important gameplay issue that may have been affecting thousands of players who use the ultra-wide screens due to the fact that accuracy was being impacted to a high degree with weapon accuracy within the game. This would’ve had a direct infliction on the user experience of the game so now that it is fixed, players will be relishing the important fix.

The recent patch had a myriad of fixes and enhancements included in the patch, so this smaller patch further showcases the team’s dedication to bringing the best experience to those who want to get down to slaying Xenomorphs this September.

The experience itself offers a cooperative third-person survival shooter experience in which players battle through hordes of menacing Xenomorphs. The game can also be played solo if players prefer.

Update 1.12 has arrived for Aliens: Fireteam Elite, and here’s the full list of changes and fixes added with this...

Aliens Fireteam Elite came out just a little over a month ago and was currently struggling in keeping the player... 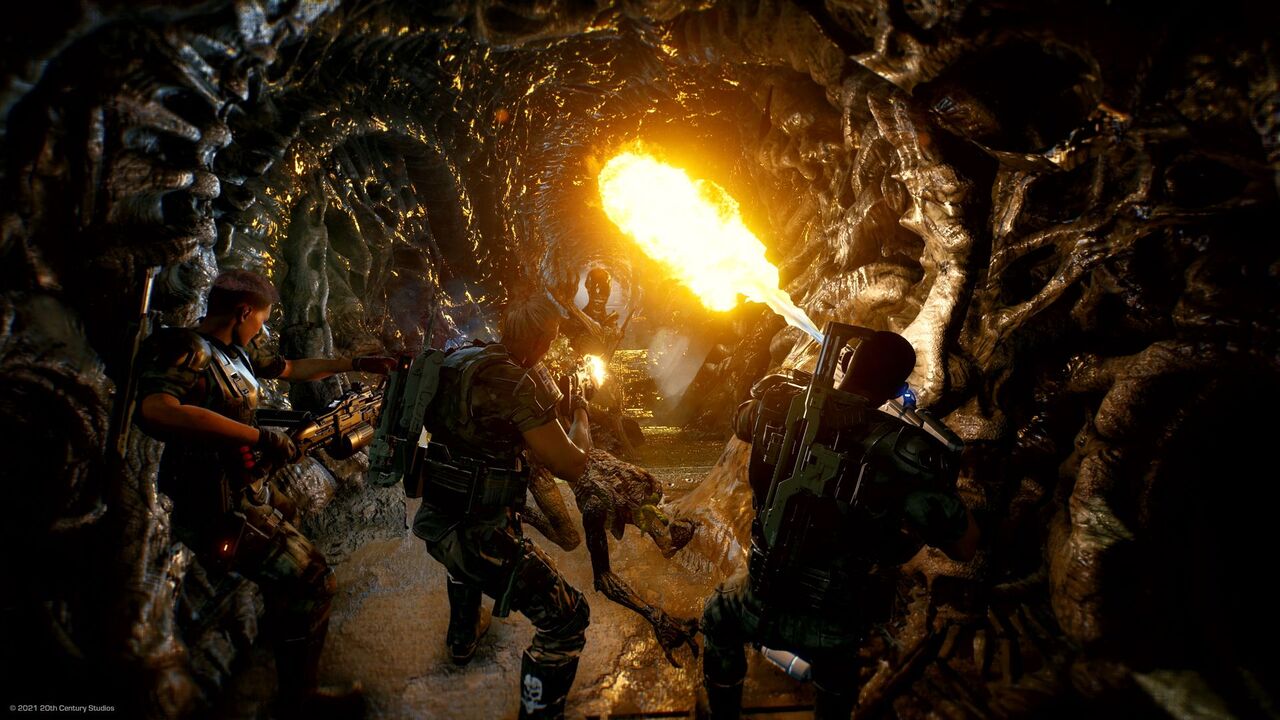 Update 1.10 arrived for Aliens: Fireteam Elite, and here’s the full list of changes and fixes added with this patch.... 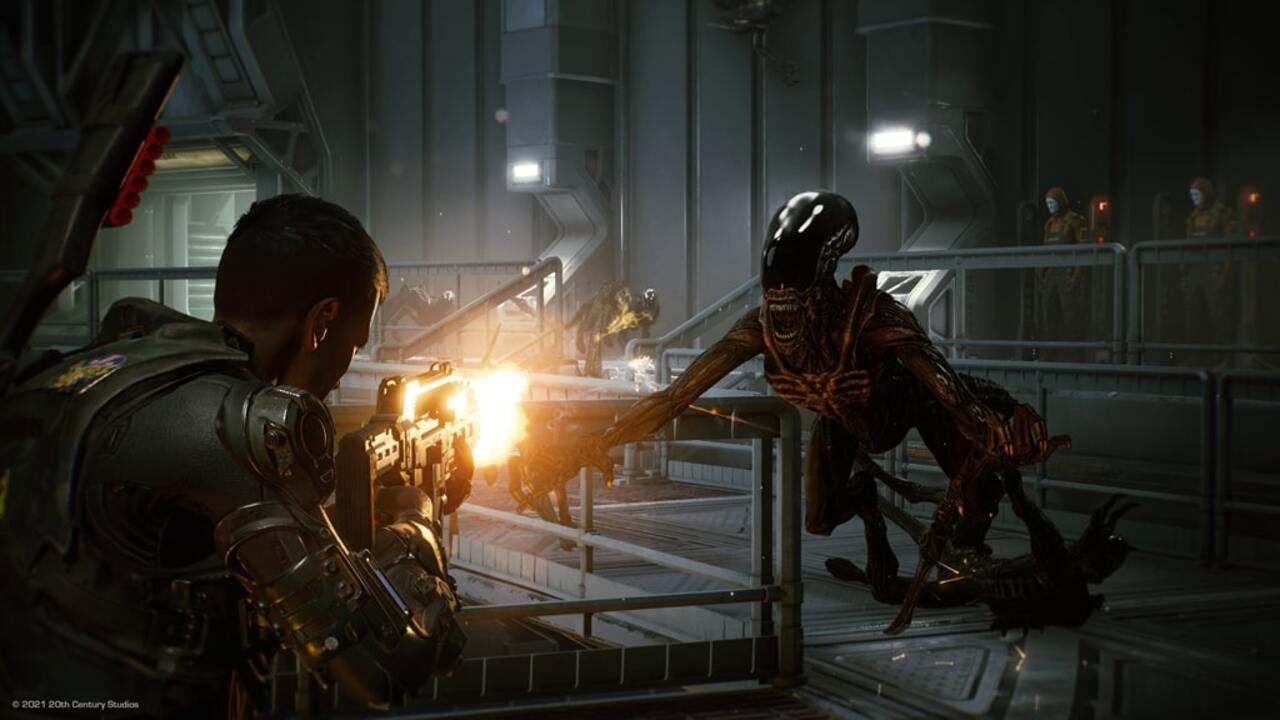 Update 1.08 has arrived for Aliens: Fireteam Elite, and here’s the full list of changes and fixes added with this...