See you next mission! 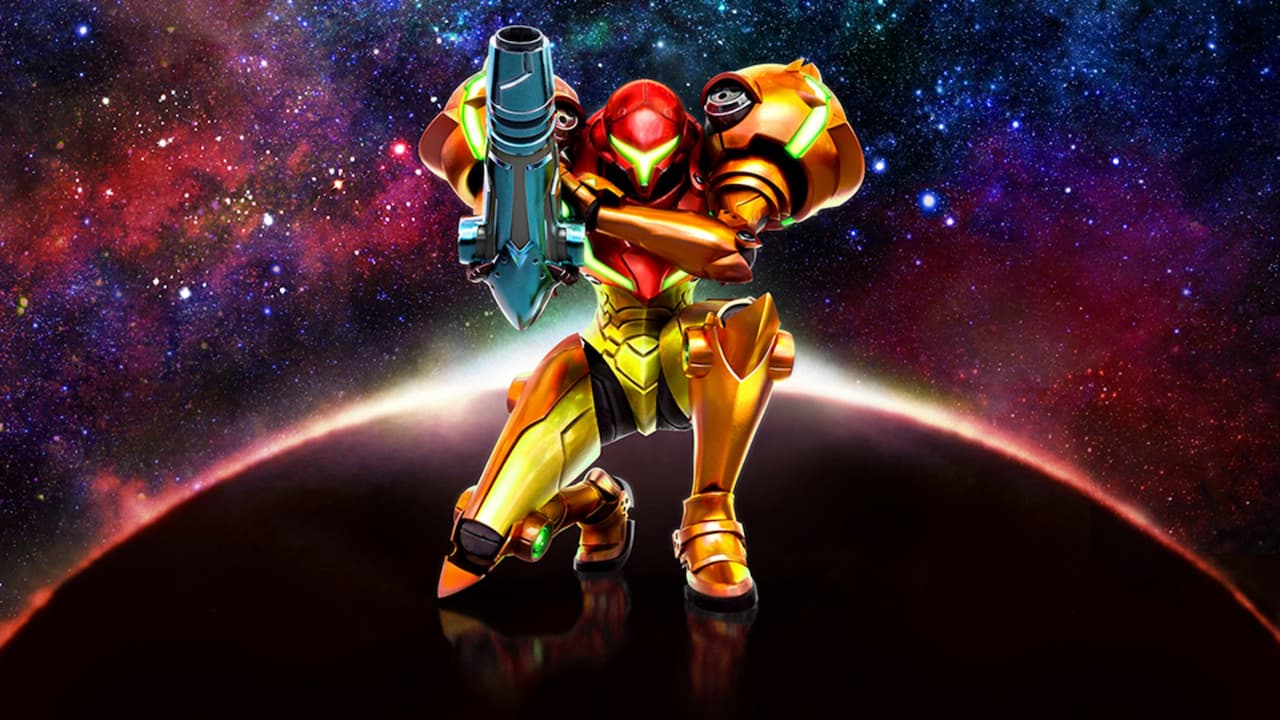 Are you wondering how all 2D Metroid games rank? Metroid has been around for longer than most of us have been alive. It has been a staple in the video game community and helped create a popular genre of other amazing games. Samus also shocked players worldwide and created history as she is widely considered the first fully playable female protagonist in mainstream video games when she was revealed to be female. While not every Metroid game is created equal, they all have their merits and have added to the franchise’s success in one way or another. Here is everything you need to know about how all 2D Metroid games are ranked.

We have ranked all 2D Metroid games and given a reason why they are good.

Why It’s Good: The only thing going for this entry is that it introduced the world to Samus and started a franchise that has lasted almost 40 years. Unfortunately, the controls, room layouts, and flickering graphics are a few reasons this is last on the ranking list.

Why It’s Good: Other M evolved the Metroid formula and turned it into a fun and rewarding game. While some players may disagree, the game’s use of voice-over and motion capture brought us into the world of Metroid and gave it that much flavor.

Why It’s Good: Metroid II utilized a single significant level instead of multiple smaller ones like the original game. It also introduced exploration methods that are still used in modern Metroid games. The most important aspect of this entry, though, is its story. This story is one of the most important in the franchise and sets us up for Super Metroid and Metroid Fusion.

Why It’s Good: Samus Returns is a remake of Metroid II. It featured new gameplay, controls, and visuals and improved on the original, so much so that everyone has said this entry is a return to Metroid’s roots. As mentioned above, the story in this entry is super essential, so it was fantastic to experience it modernly.

Why It’s Good: Dread is one of the best-looking Metroid games in the entire franchise. The way Samus controlled was smooth as butter. Another unique aspect is the different ways to beat bosses that weren’t seen in the other entries of the franchise.

Why It’s Good: Zero Mission was a remake of the original Metroid from 1984. This remake addressed most of the issues of the original game that made it challenging to play, which let us experience the original how it was meant to be played.

Why it’s good: Ice beam was changed into Ice MIssiles which was just a lot of fun. Samus had many snappier movements making the game fun to play, exciting boss designs, and fantastic world-building.

Why It’s Good: It would honestly be easier to list this entry’s faults, as there are very few. Instead, most Metroid fans consider Super Metroid the best entry in the series. The game features fun puzzles, a vast map, fantastic boss fights, and the best world-building out of most of the games on this list.

Bonus: In What Order Should I Play All 2D Metroid Games?

Note: Zero Mission and Samus Returns are both remakes of the original games. While they have added features, the story does not change.