All 8 HM Locations in Pokémon Brilliant Diamond and Shining Pearl

All the HM locations in the Gen IV remakes. 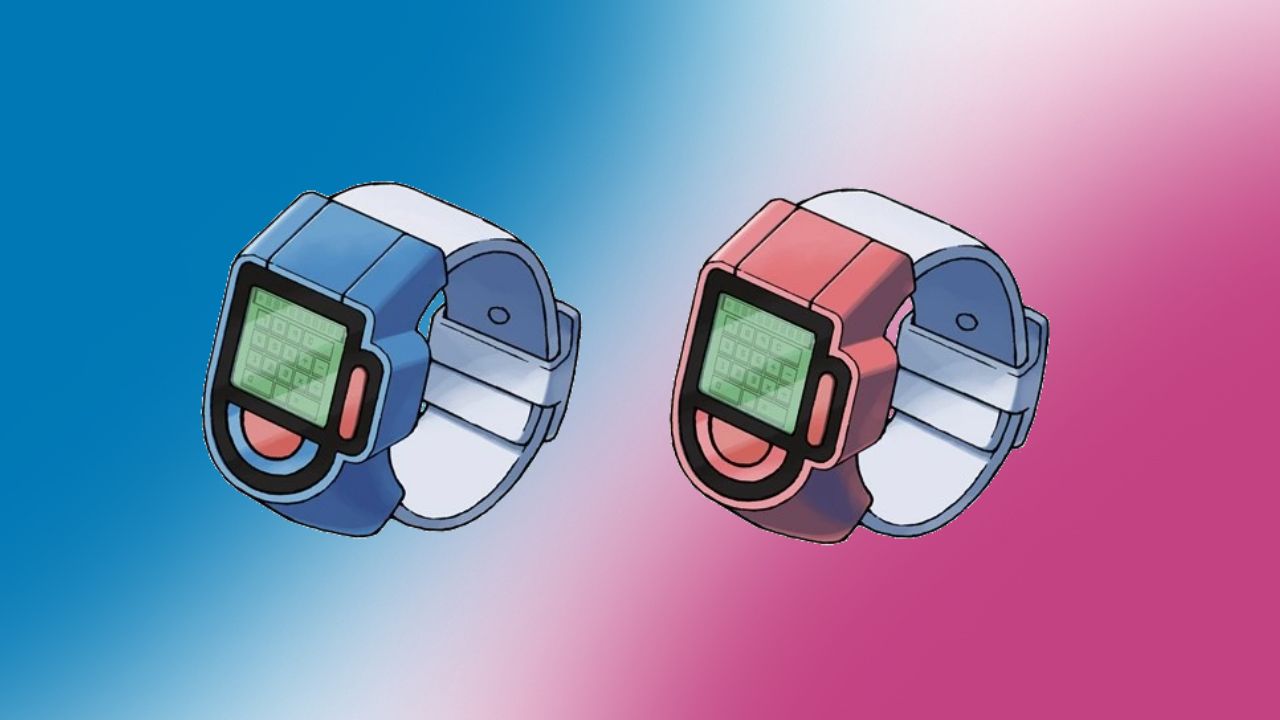 Every Pokemon game has a Hidden Move system where you have to teach a Pokemon a certain move that has a secondary effect outside of battle. Some examples consist of the very popular Fly move to get from city to city, or Surf to be able to travel on water. In the Gen IV remakes, the system is still in place, and luckily for many, these Hidden Moves no longer have to be taught to your party Pokemon to make use of them. Here are the locations of each HM in Brilliant Diamond and Shining Pearl.

All HM locations in Pokemon Brilliant Diamond and Shining Pearl

This is the first HM you’ll get on your journey. Upon making your way through the Oreburgh Gate, a hiker will give you the HM so you can get through the breakable boulders. You cannot use this until you beat Roark, the first Gym Leader of Sinnoh. 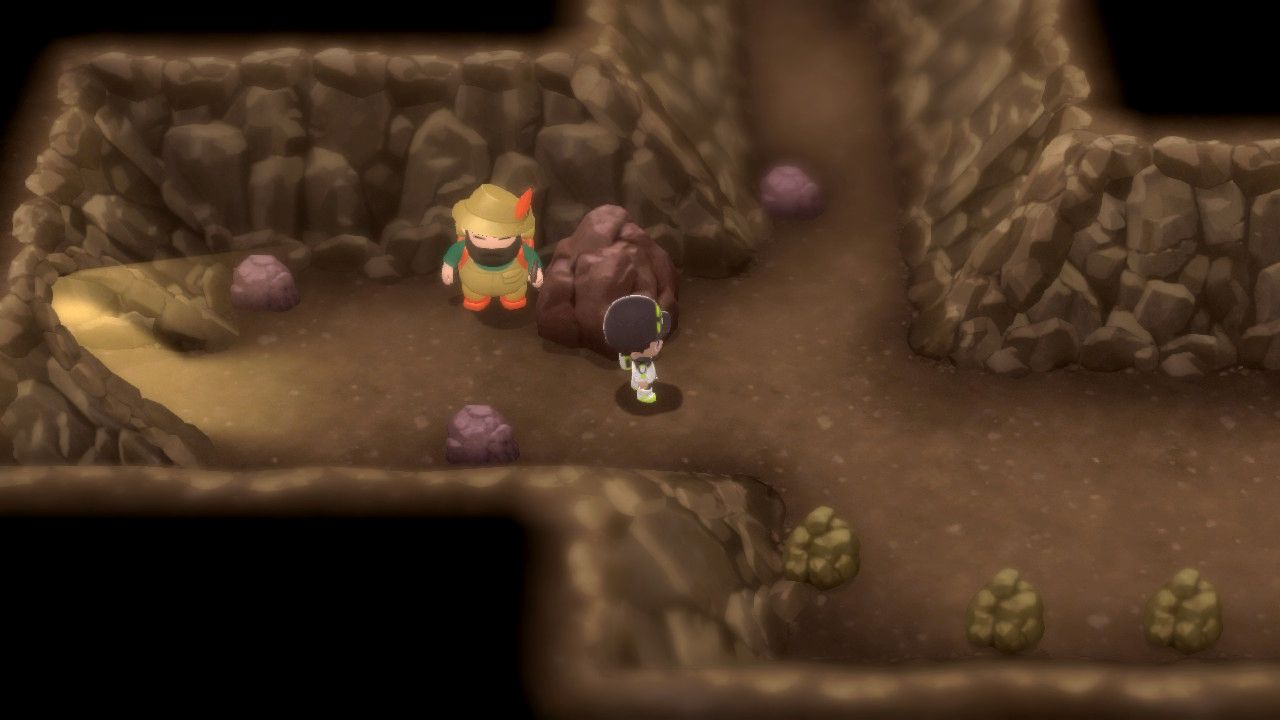 Upon hitting Eterna City, you’ll encounter Cynthia for the first time. She’ll give you the HM. This allows you to cut down small trees in the overworld. In doing so, it unlocks areas with valuable items and takes you through routes to possibly avoid grass patches. You will have to beat Gardenia at the Eterna City Gym before being able to use it outside.

Fly is perhaps the most valuable HM of them all. You can get from city to city without having to go on foot or bike. Luckily, you can get this HM in Veilstone City. When Dawn or Lucas tells you that their Pokedex has been snagged by Team Galactic, help them take on the two grunts guarding the Galactic Warehouse in a double battle.

Upon beating the grunts, go into the warehouse and find TM94 Fly on the floor of the main room. However, you cannot use Fly until you have beaten Maylene, the third Gym leader. 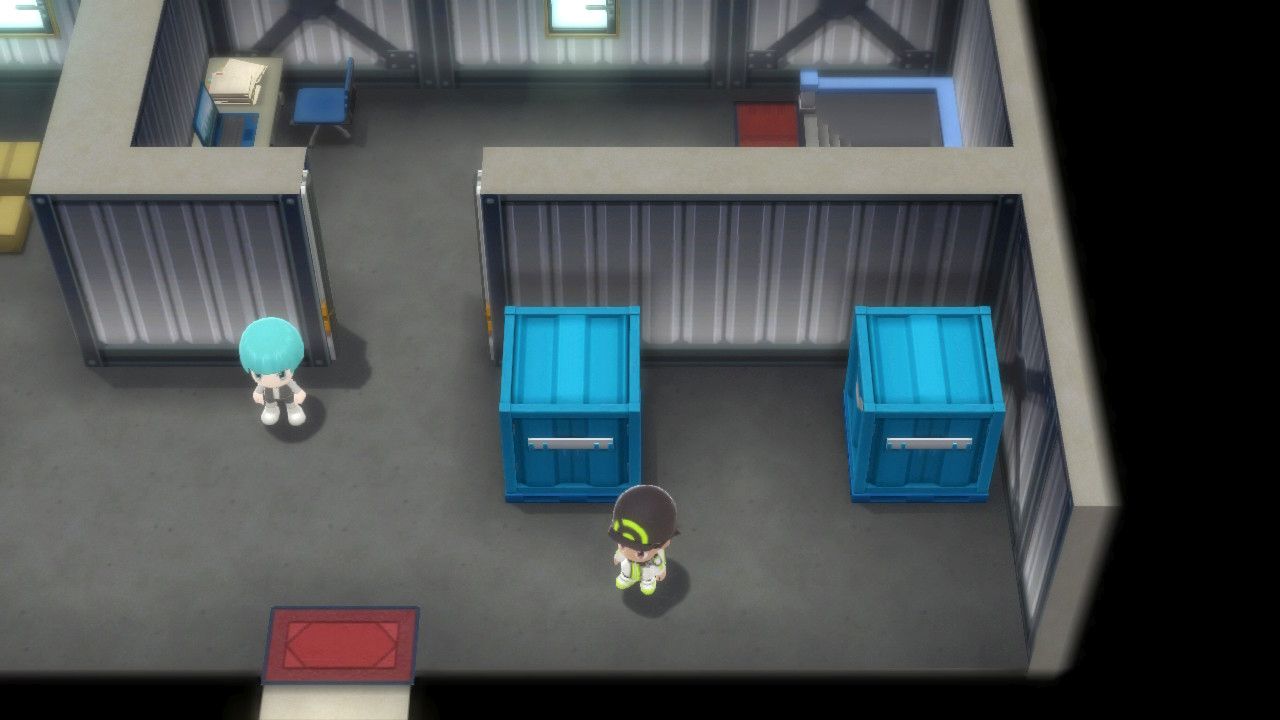 As you make your way past the Valor Lakefront, you’re on your way to Pastoria City. Be careful not to miss this one, because while it isn’t necessary, it can save the headache. While you’re spending time in the city, visit the Great Marsh. The first Ace Trainer you see upon entering the Marsh will give the HM to you. You will not be able to use this HM until you have beaten Crasher Wake at the Pastoria Gym.

As you’re making your way past the foggy Route 210, you’ll hit Celestic Town. Make sure to visit the ruins in the town and examine what’s inside. It’ll prompt Cynthia’s grandma to talk to you and give you the TM, which also is an HM. You will not be able to use this until you have beaten Fantina at Hearthome City. 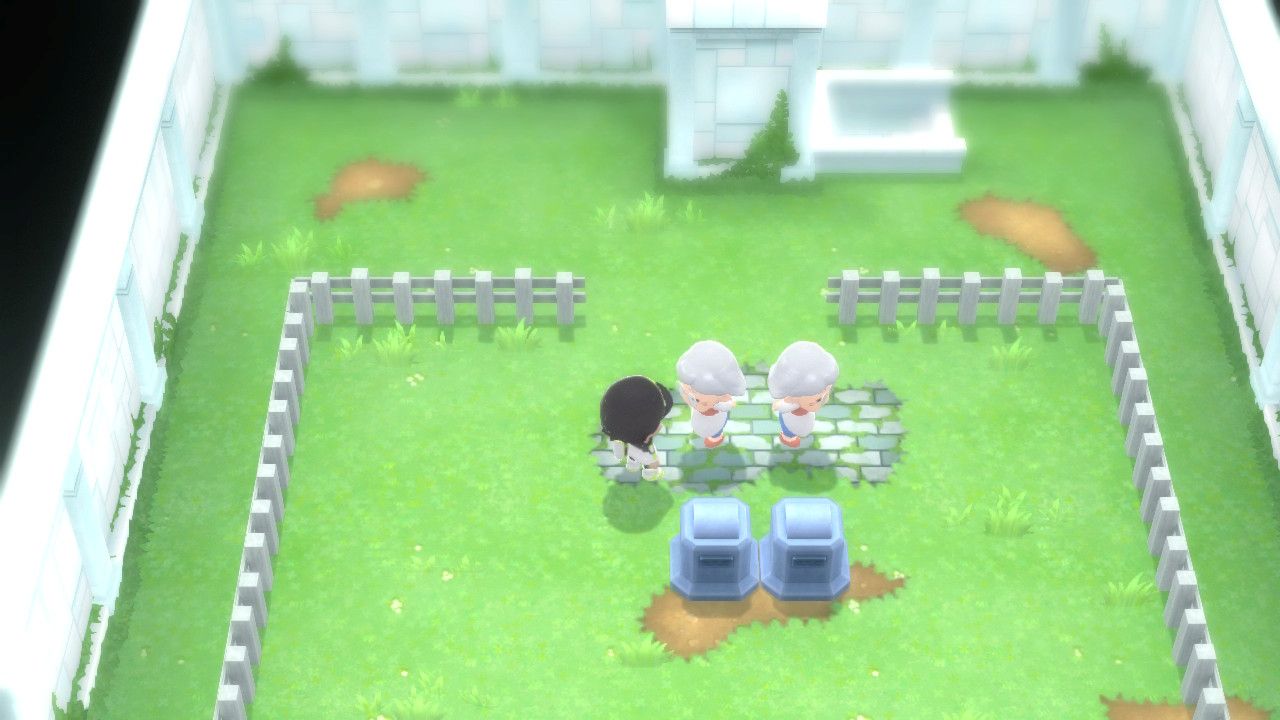 Just south of Solaceon Town is Route 209. On Route 209, you can enter the Lost Tower. Make your way to the top floor where you’ll come across two elder women. They will give you TM96 Strength. This is used to push boulders outside of battle. You will not be able to use this until you defeat Byron at the Canalave City Gym.

TM100 will be on the way to Snowpoint City. On Route 217, there is a house in the middle of the snow. Go in and find a Hiker who says that he lost his TM. Look around the house and find the TM sitting on the ground. Bring it back to him, but he’ll be happy that you had the decency to bring back his lost item. Because he’s happy, he’ll let you have it. You will have to beat Candice at Snowpoint City before you can use it outside of battle. 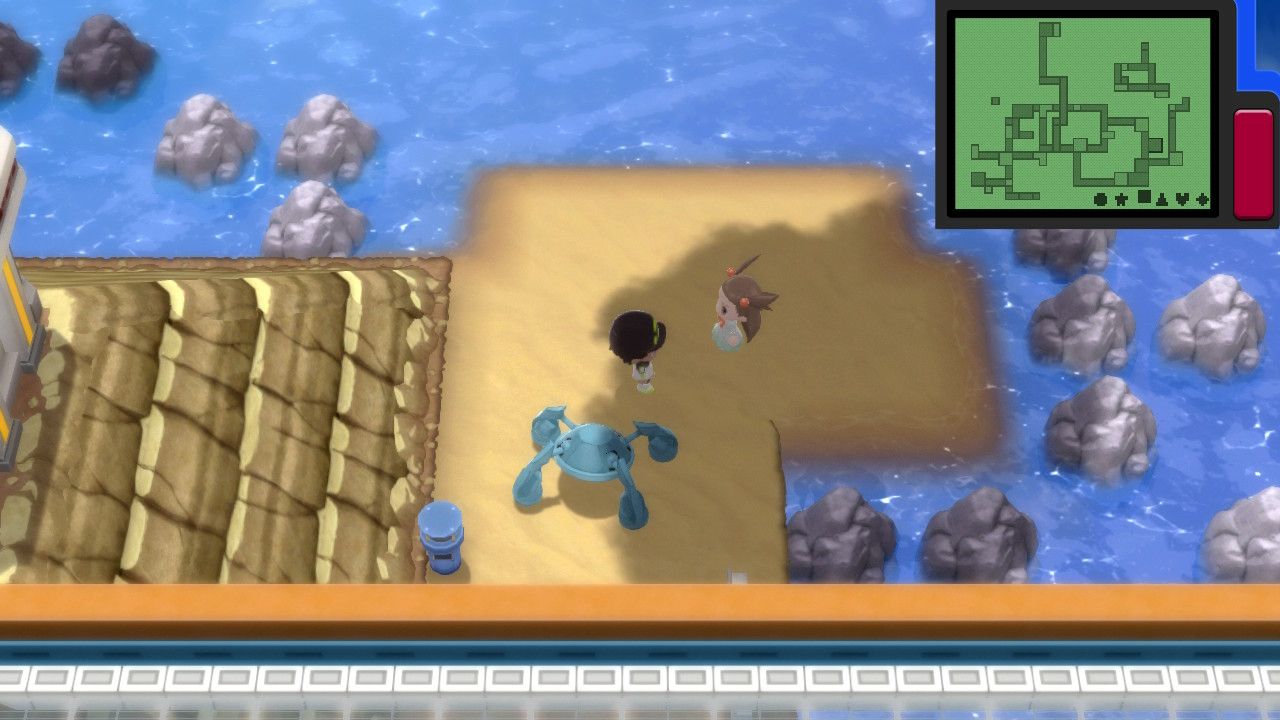 When Sunyshore finally has its power restored, you can access the city. However, if you want to go any further, you’ll be stopped by a Johto Gym Leader named Jasmine. She’ll awkwardly tell you that you have to earn the badge from Volkner before you can pass. Once you do, go back to her and she’ll let you through, along with giving you TM 99 Waterfall.