All Auridon Skyshard Locations in ESO

Discover the Skyshards of Auridon! 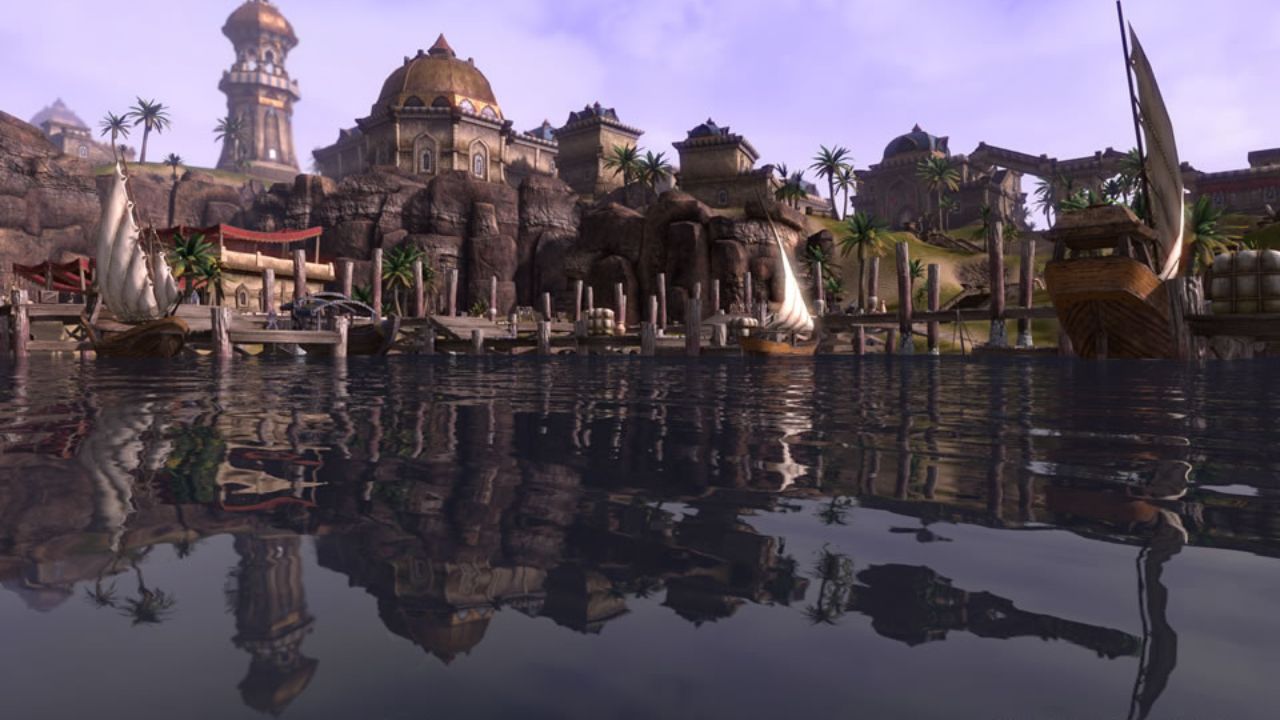 The Elder Scrolls Online is filled with landscapes to explore and secrets to stumble across. With an abundance of collection quests, players will undoubtedly find themselves exploring its expansive map. Even though Auridon only makes up a fraction of Tamriel, it’s home to numerous wonders for players to find. So read on to find out where you can find every Skyshard in Auridon.

Where to Find Auridon Skyshards in Elder Scrolls Online 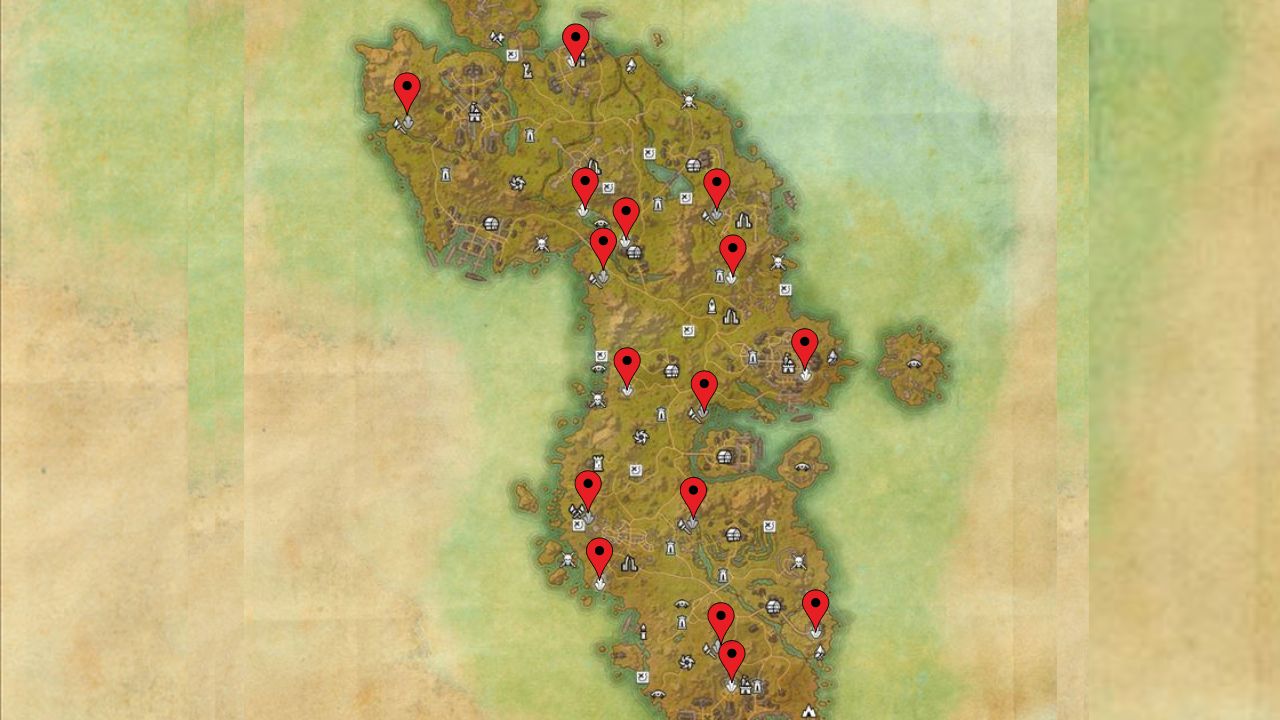 There are sixteen Skyshards to collect across Auridon, and even though the player is given a series of riddle-like statements to solve to locate them, a few are still challenging to locate. Out of the sixteen Skyshards in Auridon, nine of them can be found overground. It’s easier to start with these as players of any skill level can access them, and there’s a lack of combat to engage in. The table below lists every Skyshard available in Auridon and their locations.

Collecting three Skyshards will present the player with a skill point. Upon finding all the Skyshards in Auridon, you’ll earn an achievement. There are 453 Skyshards in Elder Scrolls Online, so Auridon makes up a small fraction of the total.

The Elder Scrolls Online is available on PlayStation 5, PlayStation 4, Xbox Series X|S, Xbox One, and PC.