All Dragon Type Weaknesses and Counters in Pokemon Scarlet and Violet

It'll take more than an ice beam to do the trick. 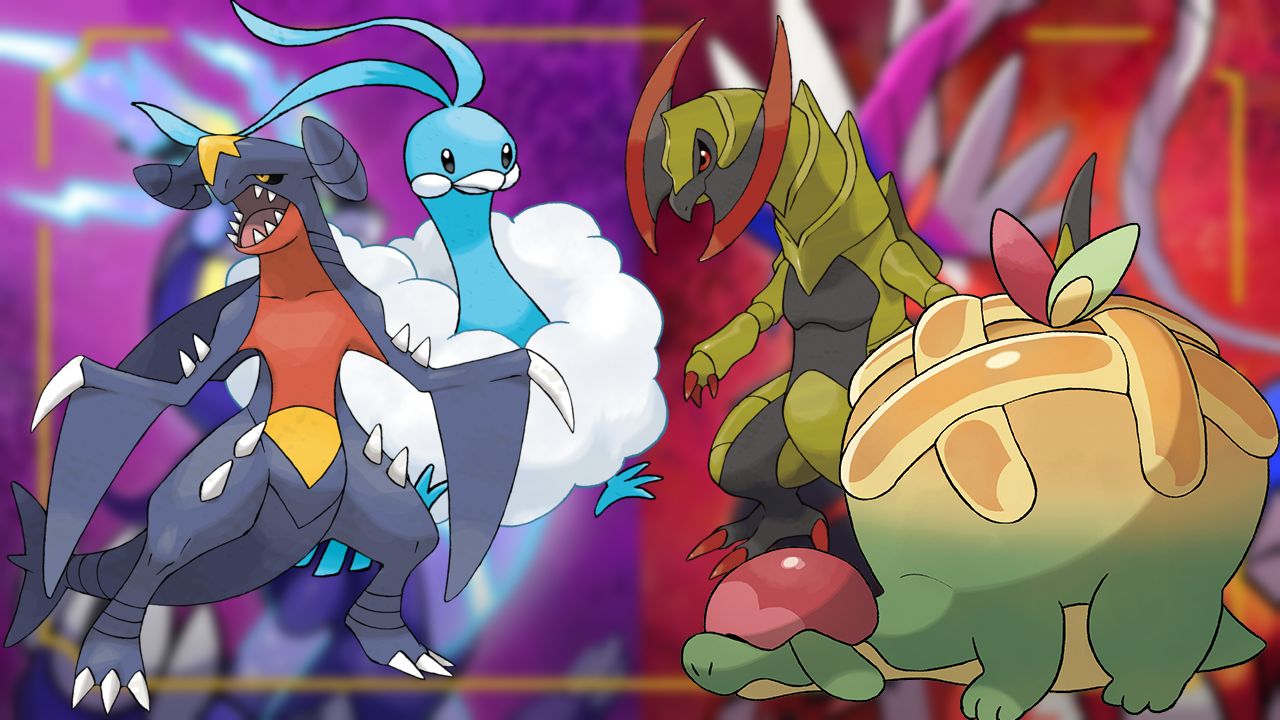 Dragon-type Pokemon are perhaps one of the cooler types to exist in the game. Everyone loves dragons, and they come in all types of mixes. Of course, as newer games came out, introducing the fairy type, they have been knocked down a peg to be on more equal footing with others. So, if you are looking to see all the weaknesses of dragon-type Pokemon in Pokemon Scarlet and Violet, look down below.

All Dragon Type Pokemon Weaknesses in Pokemon Scarlet and Violet

As mentioned earlier, fairy types will do quite well against most dragon Pokemon across the board. So here are all of them from the single dragon type to all the possible combinations.

Types listed with an asterisk (*) mean that they take twice the damage when affected by a move. Those will be even useful so you can foil your opponent’s plans and setups quicker.

Of course, even by knowing type matchups, you should be aware of stat strengths and weaknesses. For example, if you’re going against a Haxorus, you’re ideally going to want to use ice-type moves against it. It has significantly less Sp. Defense compared to its Defense stat. Using ice-based Special Attacks is going to be way more effective than using physical ice moves. You really don’t want to get swept by a Pokemon like that.