All Health Pack Locations in Junkertown in Overwatch 2

One man’s junk is another man’s lifeline 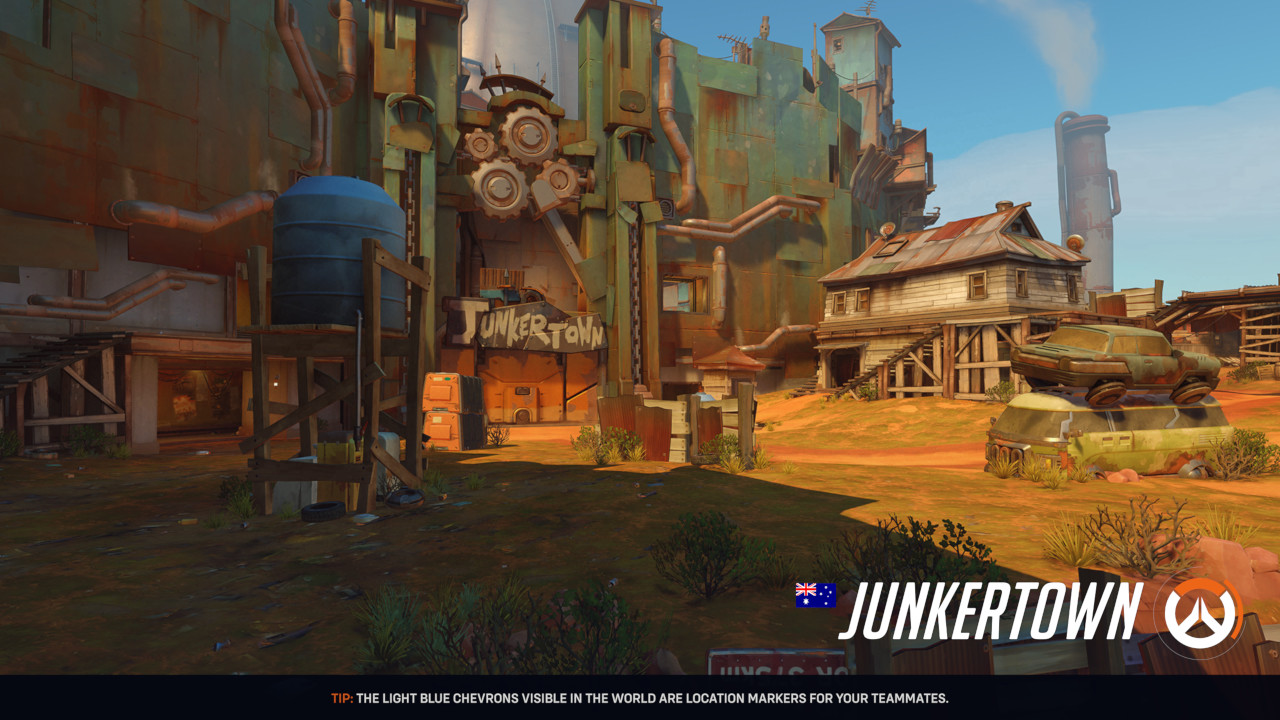 When you’re deep in battle during an Overwatch 2 match, you’ll need to keep an eye on your health bar. If you need healing, it’s customary to call out to your support players using the “I need healing” voice line for a HP top-up.

However, sometimes you can’t rely on your support, especially if you’ve found yourself away from the objective (tut tut). In this situation, you’d be best to find one of the health packs. Junkertown is one of the game’s Payload maps, and in this guide we will show you where to find every health pack, complete with directions and pictures.

Where are the Health Packs in Junkertown in Overwatch 2?

In Junkertown, depending on whether you are attacking or defending, you’ll start on different ends of the map. For the purposes of this guide, we are playing on the attacking side.

Luckily, the payload is the focal point of the entire game for both teams. Therefore, defending players won’t need to work backward to find the health packs, unlike the health pack locations in Oasis. This one should be more straightforward.

There are 13 health packs to find in Junkertown, spread across the entire map. 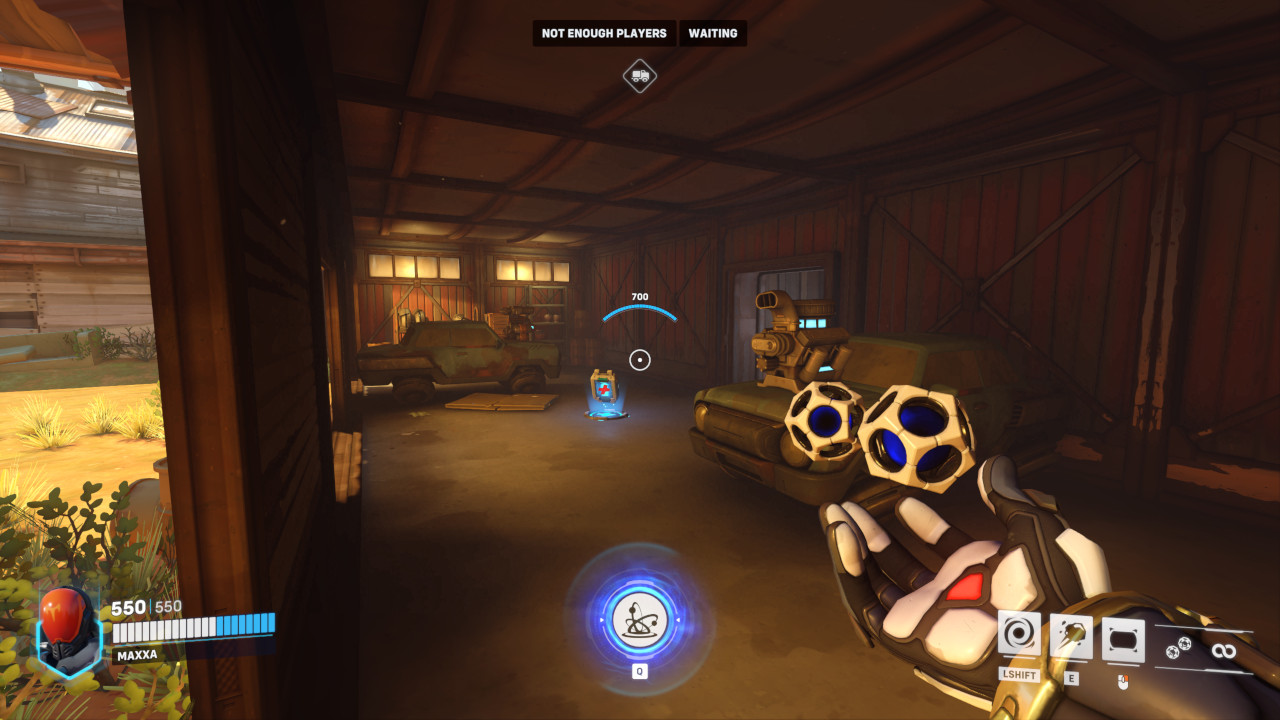 The first health pack is available soon after leaving the attacking spawn point. Simply walk down the dirt path that the payload follows, and into the second shack on your right. Here the health pack will be waiting for you just inside. 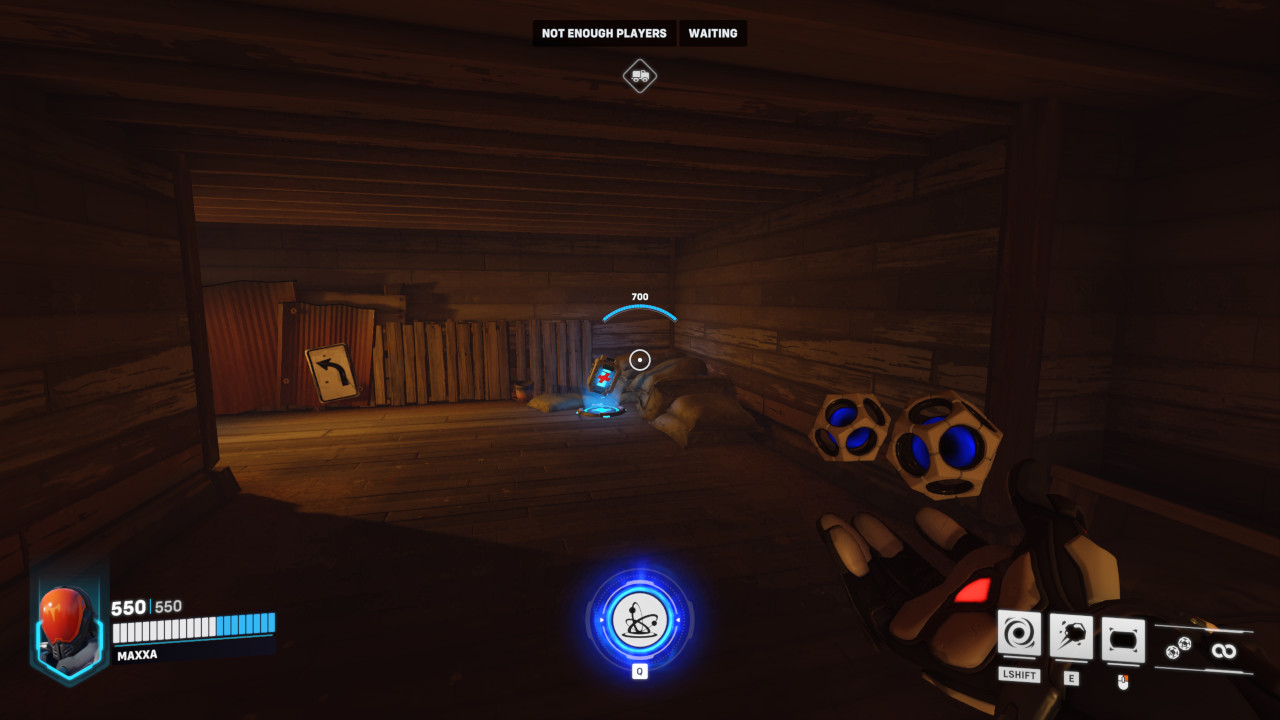 Keep following the dirt path until you come across two buildings connected by a bridge overhead. Enter the building on your right to find the second health pack nestled at the back. 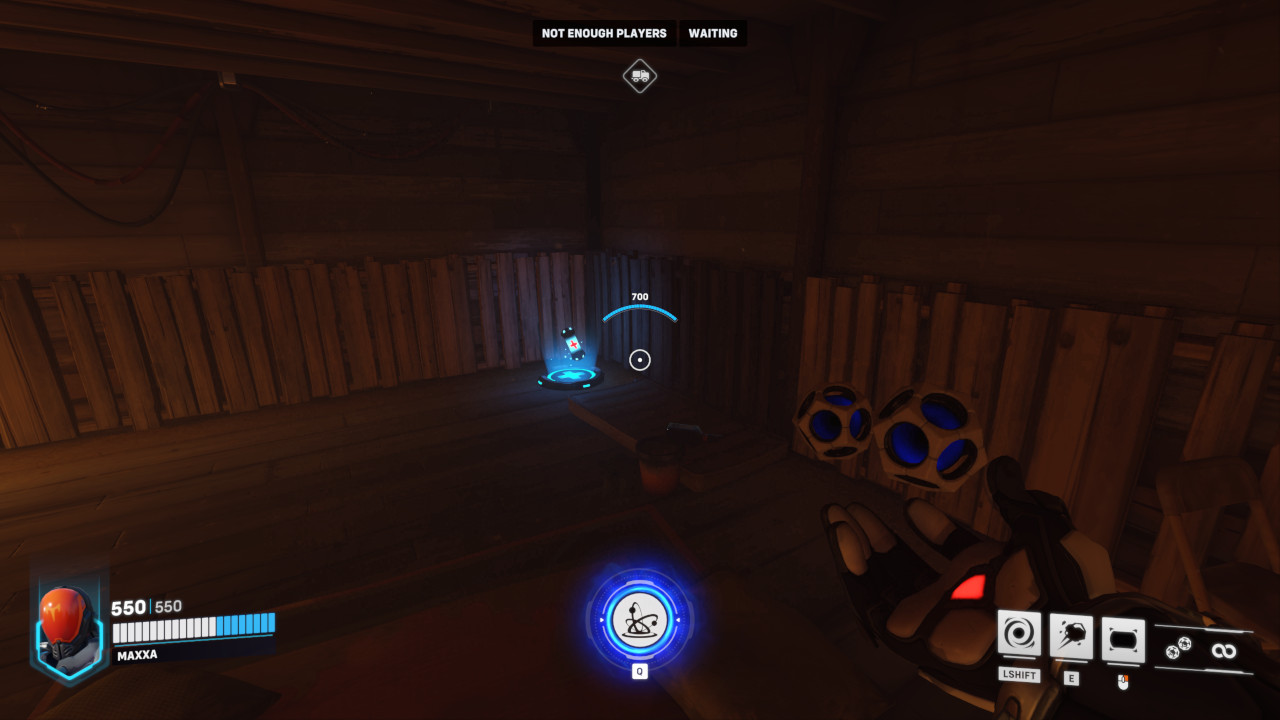 This next health pack is easy to find. From where you found the second health pack, exit the building the way you came in and into the smaller building directly opposite. You’ll find the third health pack in the corner. 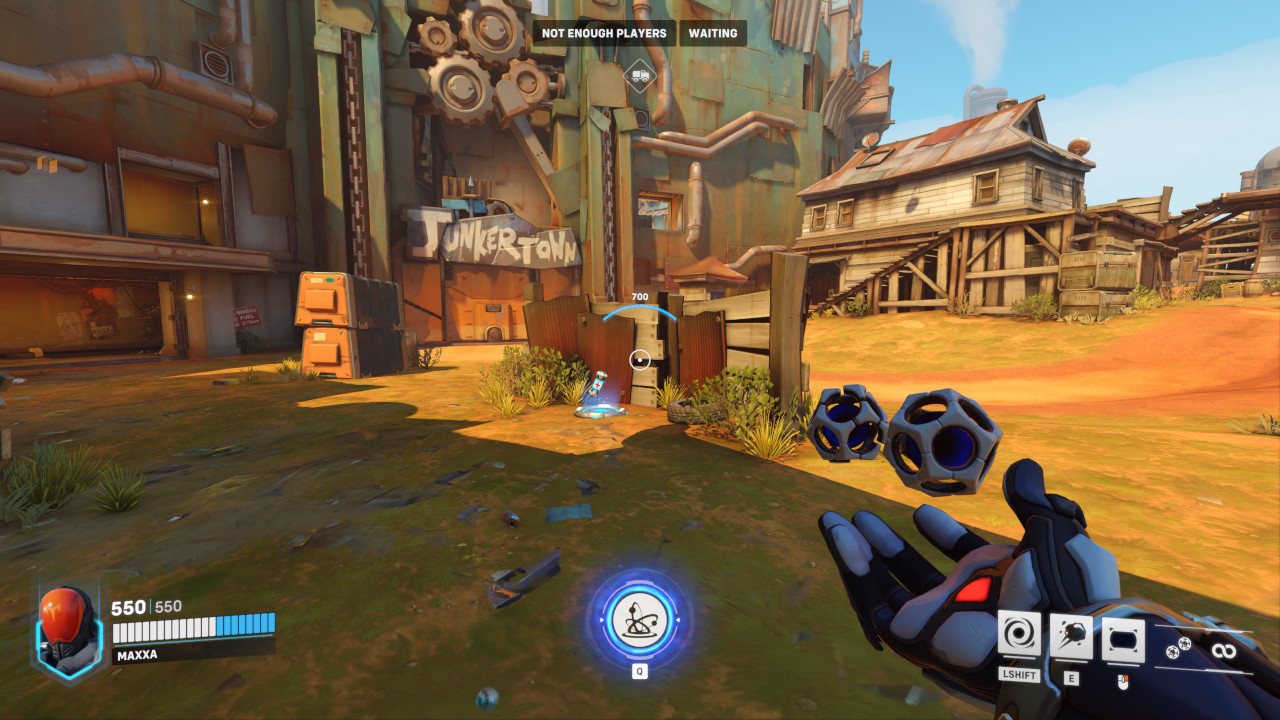 This one is a little trickier, as it is hiding. Keep following down the dirt path from before, until it starts to turn right. Directly ahead, you should see a small water tower behind a sheet metal barricade, with a road sign on it. The fourth health pack is behind this barricade. 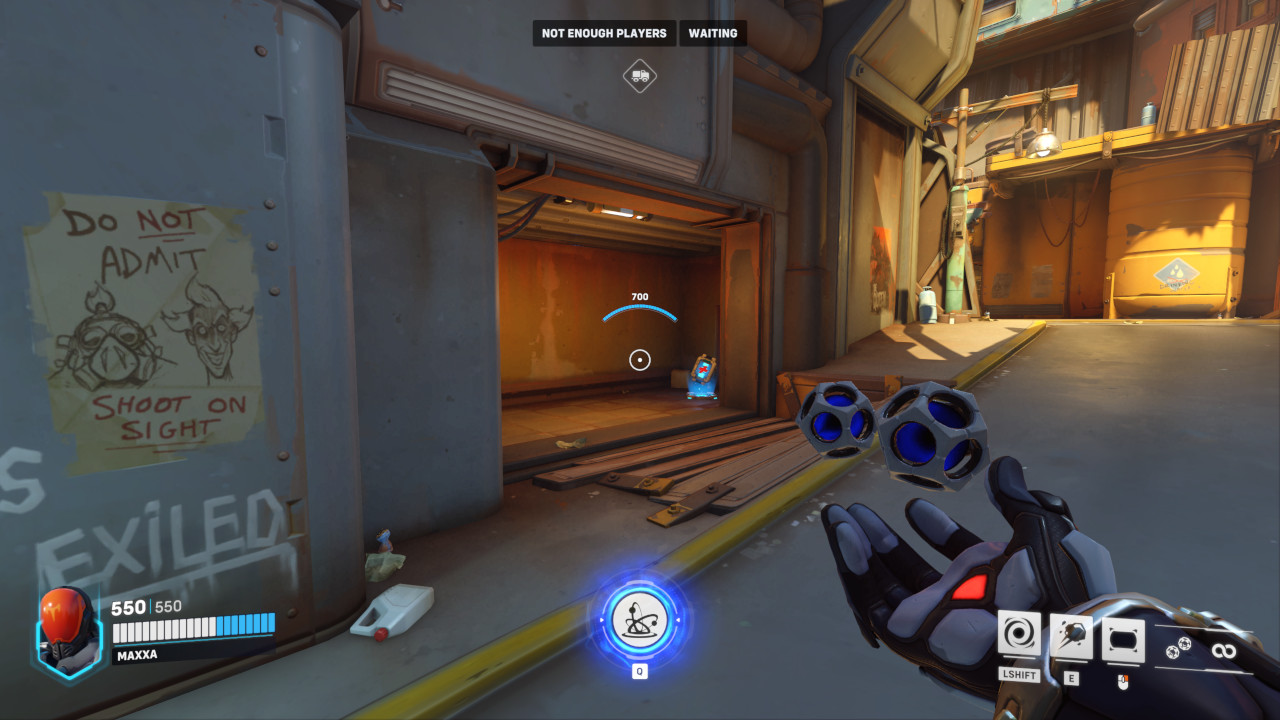 Follow the path that the payload would take, whether it’s through the open checkpoint barrier or through one of the entrances on either side. You will find graffiti on the walls that reads “The Queen’s Decree.” The fifth health pack in the room behind this graffiti, is on the right-hand side. 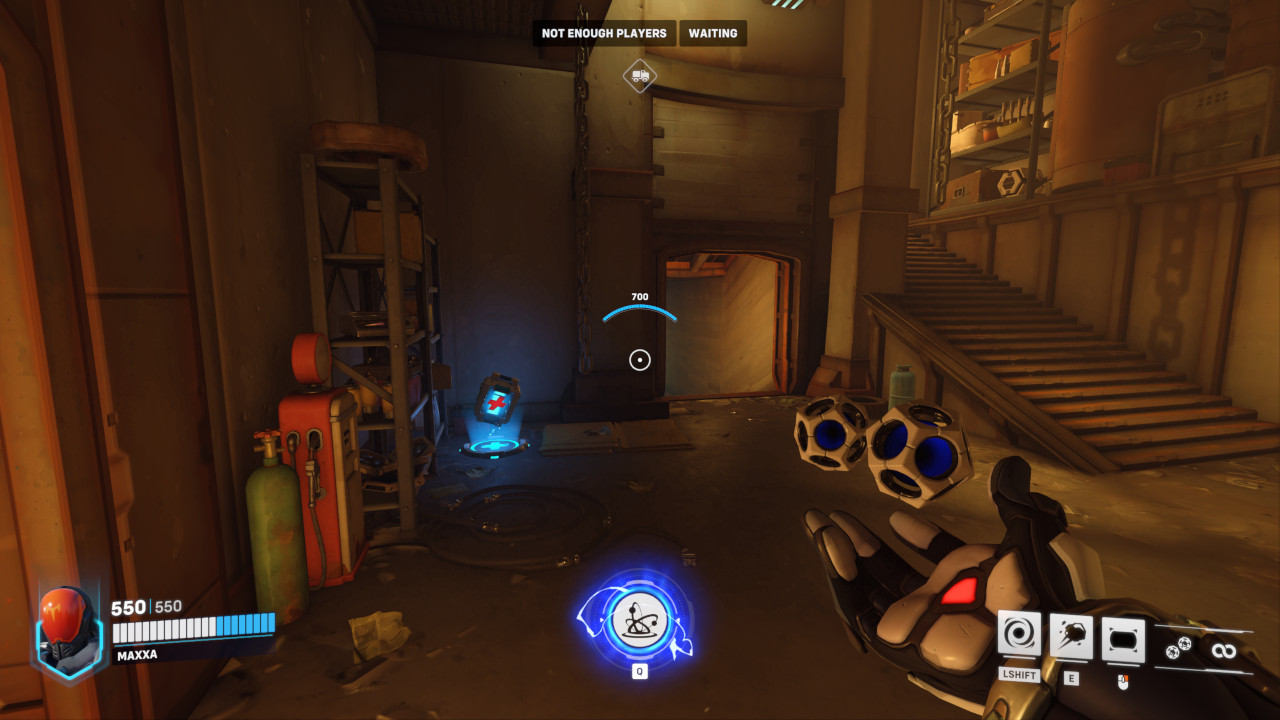 Keep following the payload’s path until you see an entrance on the right-hand side, under a sign that says “Bruce’s Scrapyard.” Here, on the left, you’ll find the sixth health pack just before the entrance to the second spawn point. 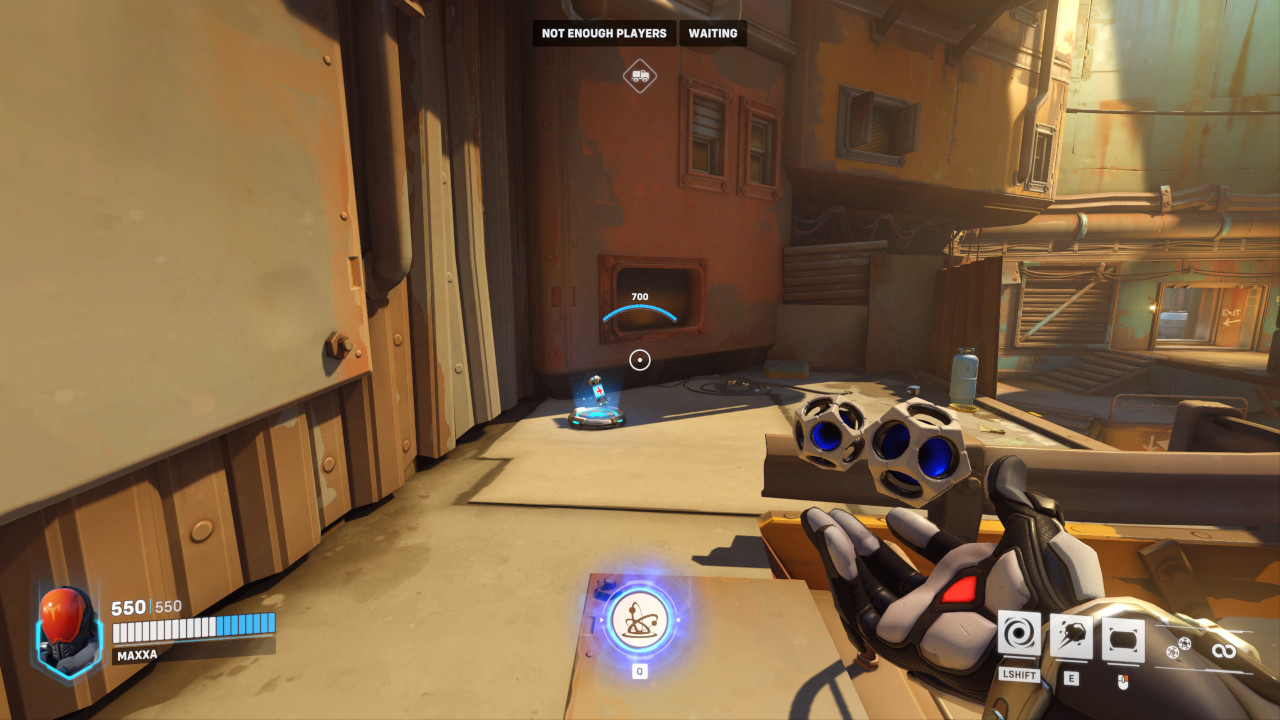 Exit through the way you came in and keep pushing forward until you see a large staircase on your right. At the top, in the far corner, you’ll find the seventh health pack. 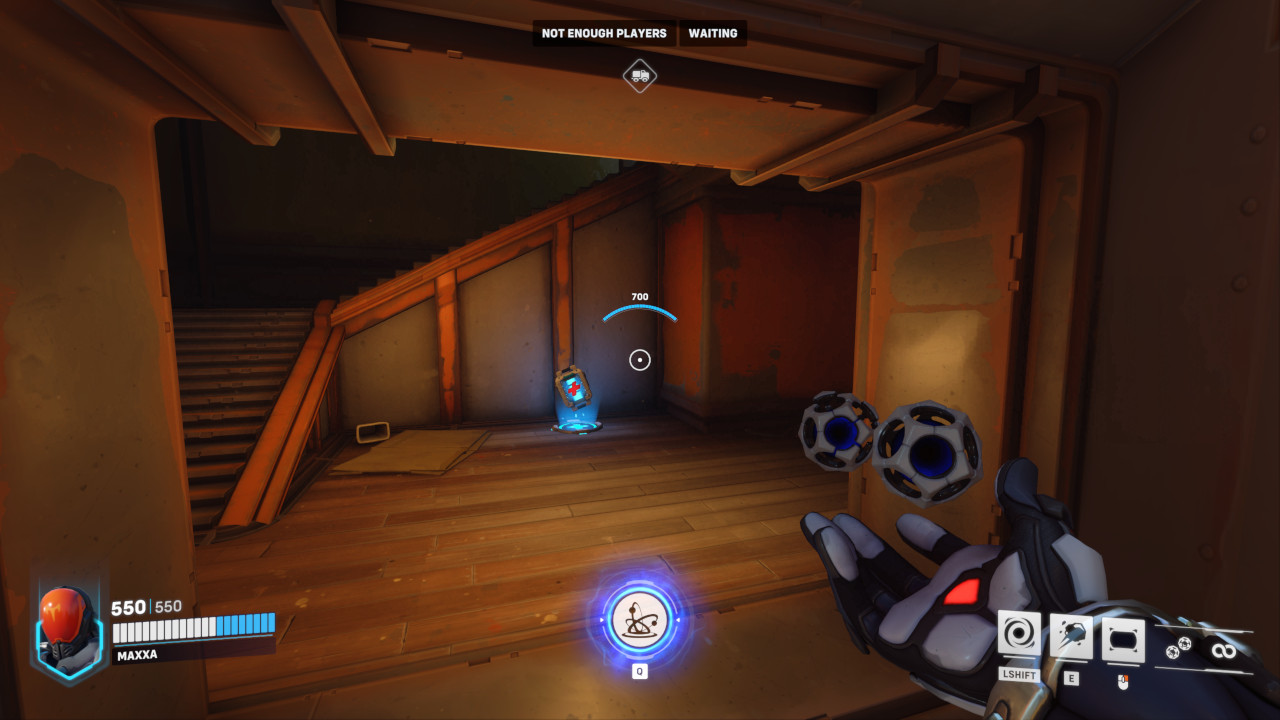 Hop back down from the balcony and keep moving forward down the payload path (reading this guide kinda feels like playing payload, right?). There’s a door on your left that houses the eighth health pack. 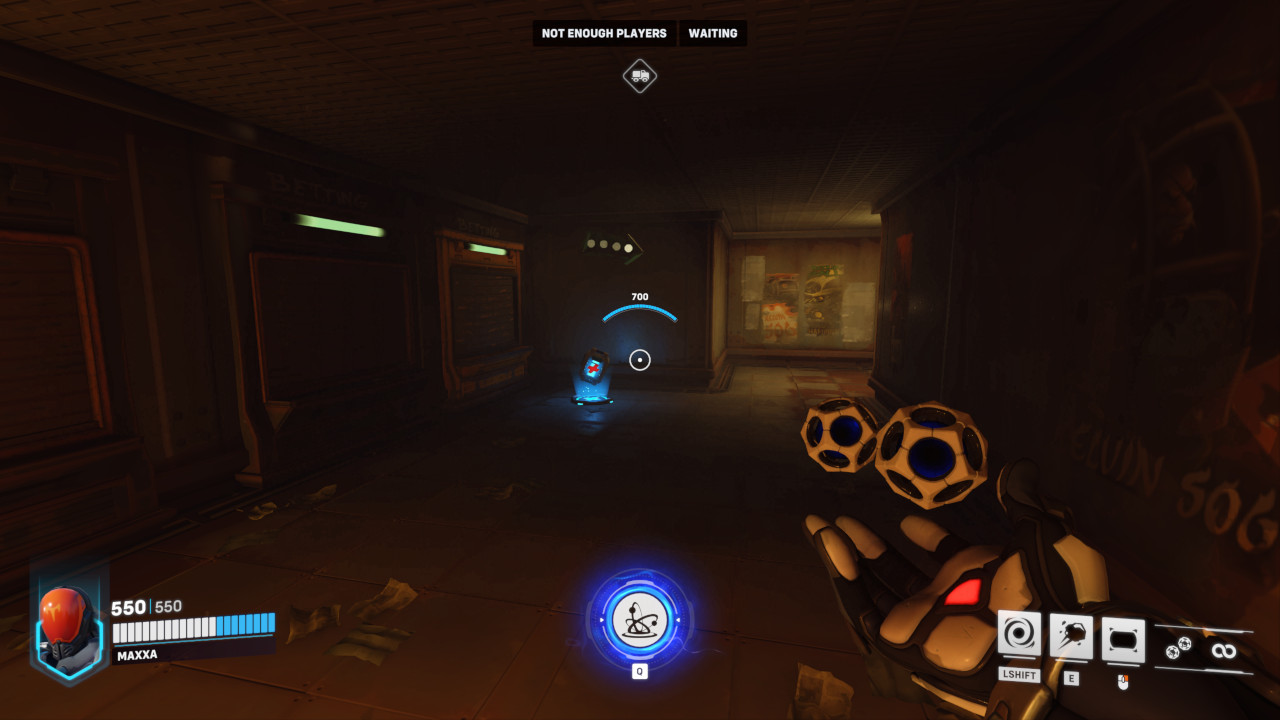 Turn around and head down the payload path again, down to the second checkpoint barrier. On the left, you’ll see an entrance. Inside there, a little way down the tunnel, you’ll find the ninth health pack. 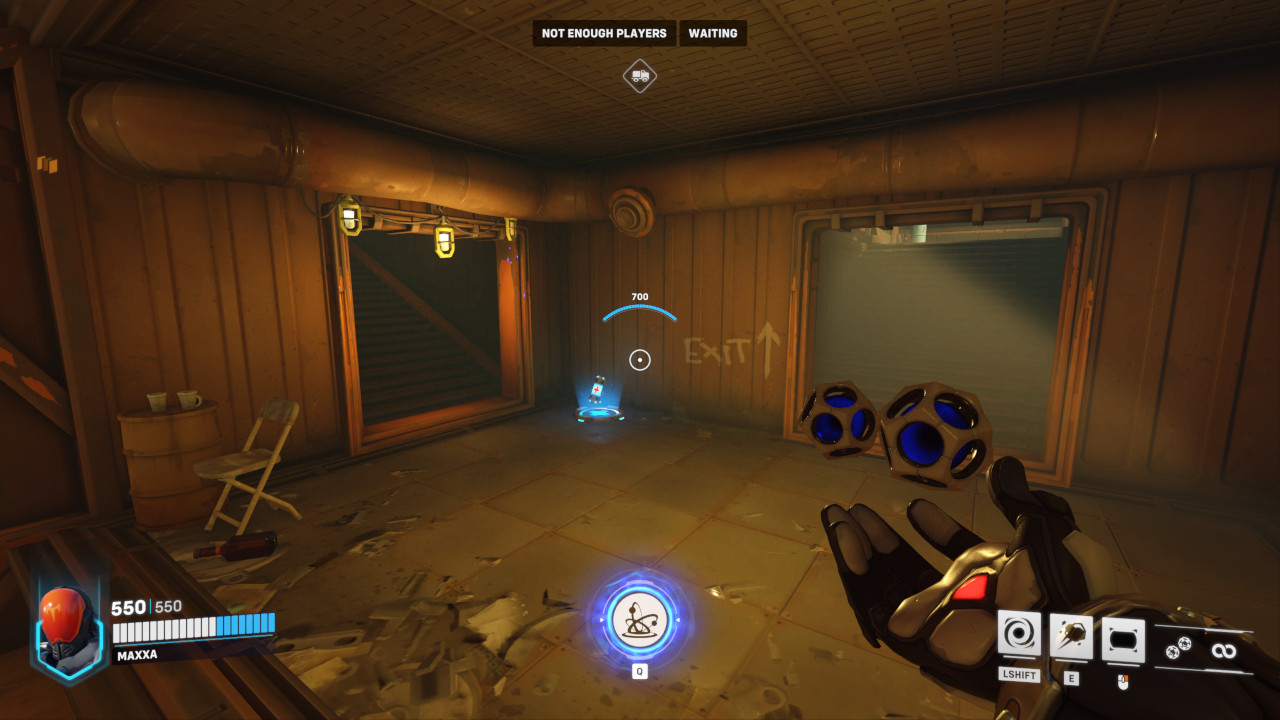 Keep following down this tunnel until you find the exit on your right, you’ll be able to see the tenth health pack on the other side of the map. 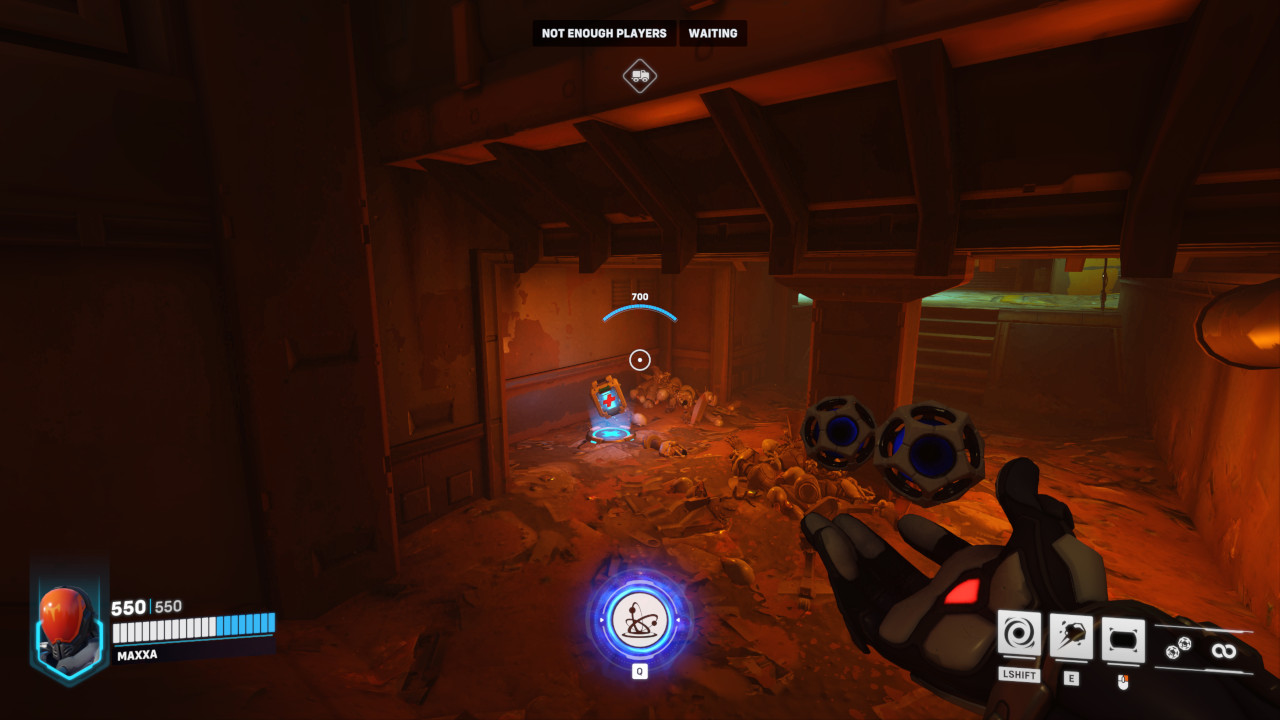 Once again, follow down the payload path until you see the entrance to a furnace on your left-hand side. Hard to miss this as it is glowing orange. Under here, you’ll find the eleventh health pack. 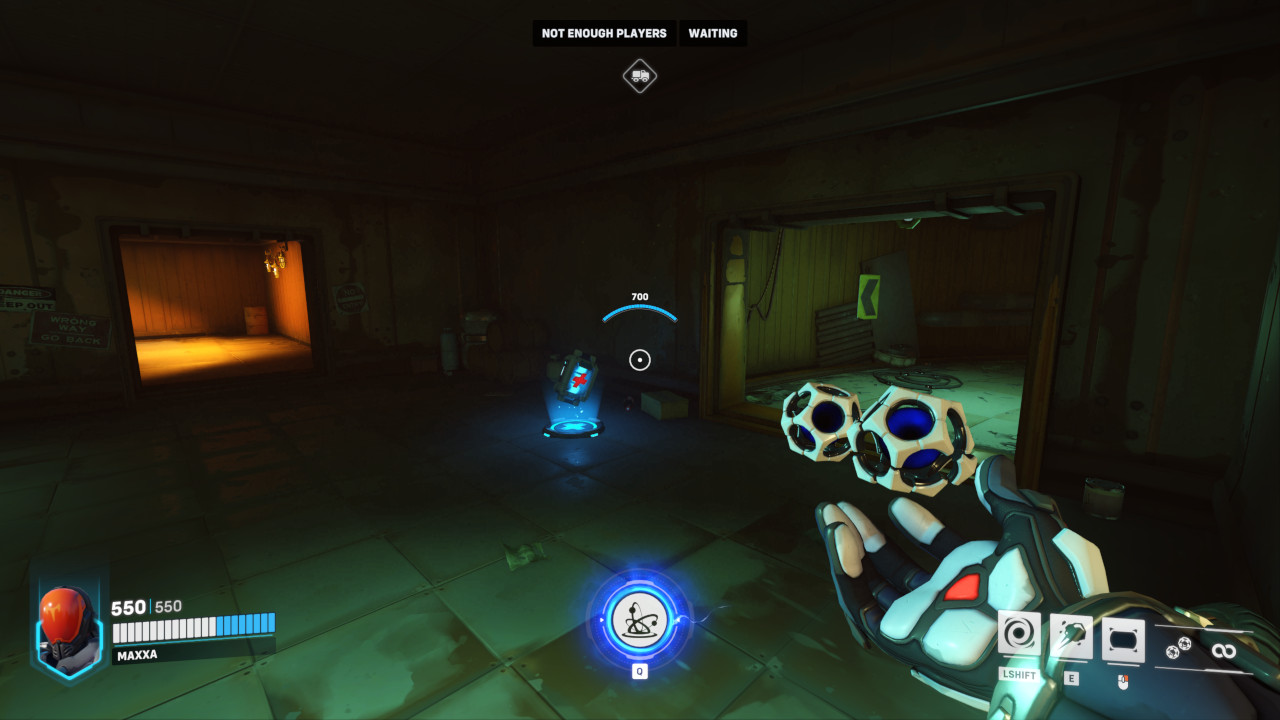 Turn back on yourself and back up the stairs. Continue to follow the payload path for a short while, and you will see an entrance on your right. In here, you’ll see the twelfth health pack on your right. Be wary though, as this health pack is right next to the enemy spawn point. 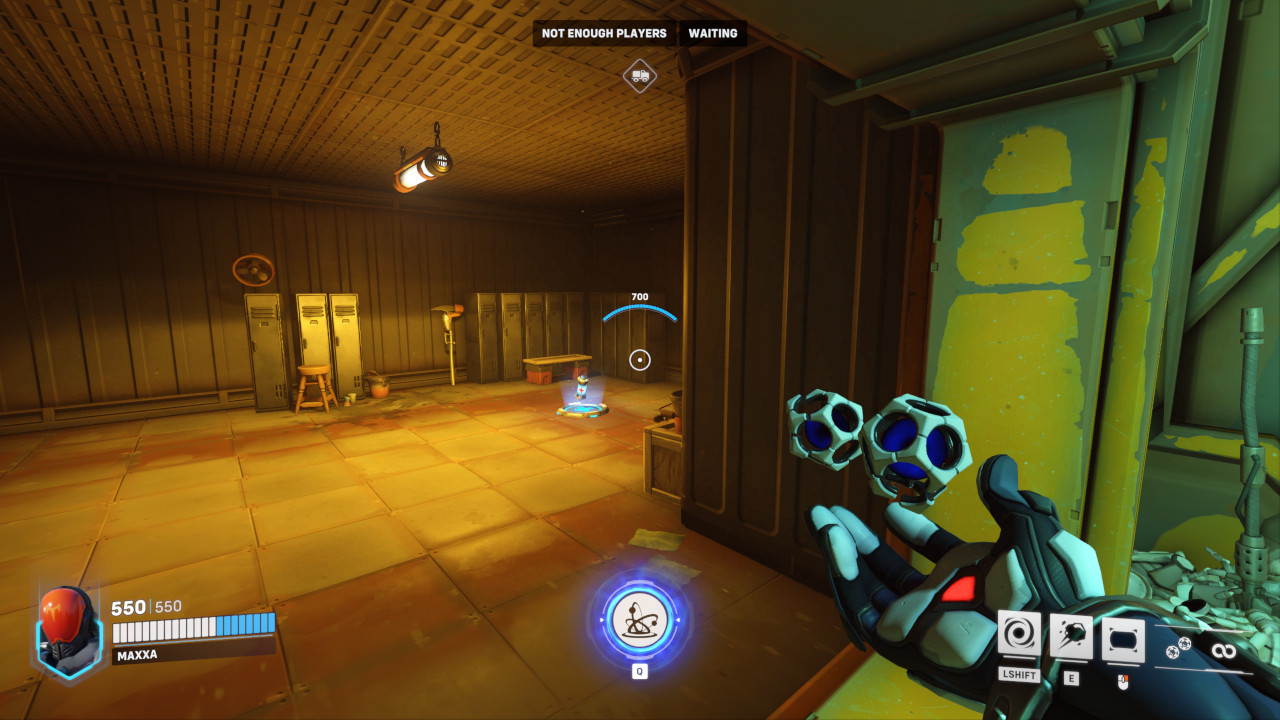 The final health pack in Junkertown is going to be hotly contested, as it is right next to the payload’s final stop. This is where the final fight of the game will take place, and it is likely to be teeming with players from both teams as they struggle for victory. Looking at the final arena, there is a door on your right that contains this thirteenth health pack.

If you still feel like you need to call for healing after reading this guide, then you should probably turn on voice chat in Overwatch 2.