How can players defeat this Delibird-shaped Paradox Pokémon? 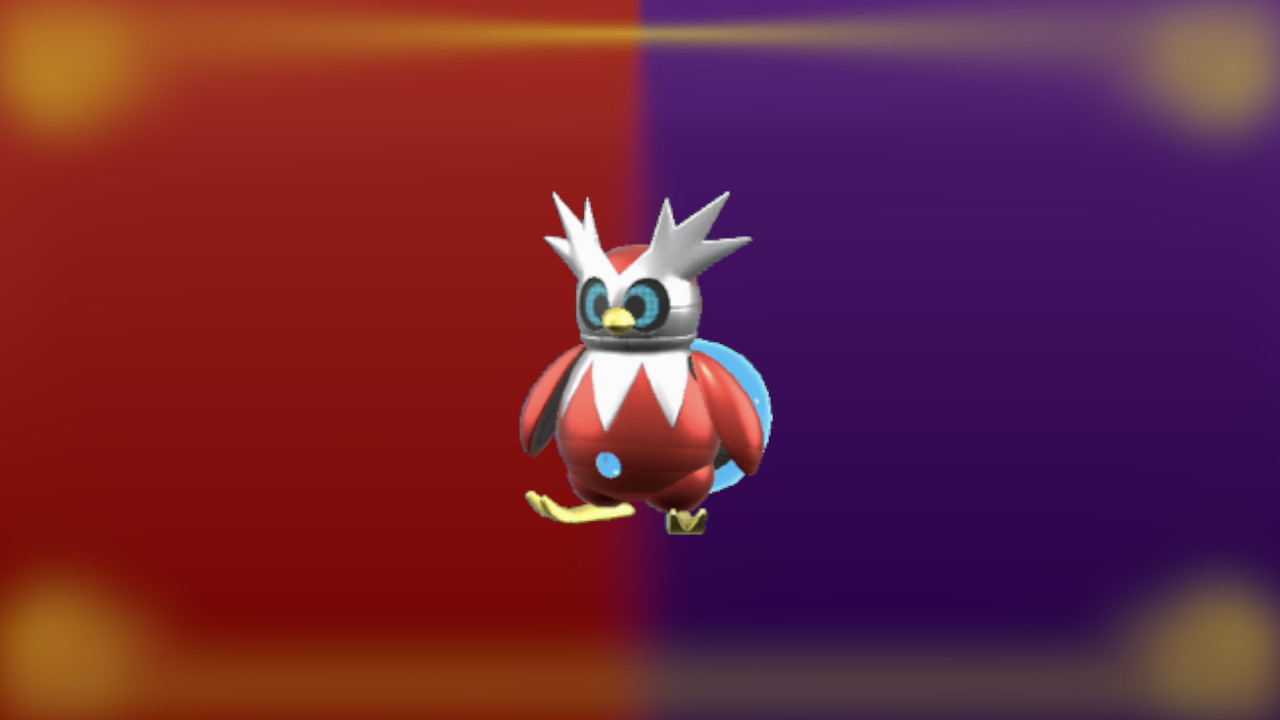 Even familiar Pokémon in Scarlet and Violet have some new traits. These games offer the introduction of Paradox Pokémon that boast well-known designs in an unfamiliar package. In particular, Delibird has its own Paradox version in the form of Iron Bundle. Unlike its present-day counterpart, Iron Bundle is shockingly powerful, especially with its numerous special attacks and high stats. Players will most likely fight more than a few of these Pokémon, so they might want to keep all the weaknesses of Iron Bundle in mind.

Iron Bundle is an Ice/Water-type, rendering it weak to Fighting, Rock, Grass, and Electric moves. It also has very high Defense, Special Attack, and Speed, but has low Special Defense and HP. Despite these differences, it shares one quality with Delibird in the fact that it can learn Flying-type attacks. This gives it fairly decent coverage against Fighting and Grass Pokémon alongside its Water typing easily taking out most Rock-types, and its Ability combined with its high Speed discourages the use of Electric Terrain. There are very few things that can be safely used against Iron Bundle — especially if it’s in the hands of a competent player.

The best choice to use against Iron Bundle is an Electric-type Pokémon with fairly high Special and HP stats. Of all the Pokémon introduced in Generation IX, you might want to catch a Bellibolt to counter Iron Bundle with the greatest effectiveness. It has some great bulk alongside fantastic Electric-type moves like Discharge and Thunderbolt. To add to this, its unique Electromorphosis ability will charge up its Electric moves whenever it gets hit. As long as Bellibolt can survive one hit, it can likely take out Iron Bundle with its next attack. If you want to avoid damage entirely, then getting a Miraidon on your team will be more than enough. Even with the Electric Terrain and Ice typing, any Iron Bundle would have immense difficulty taking down the Legendary Pokémon.