Don't let its 3 heads intimidate you. 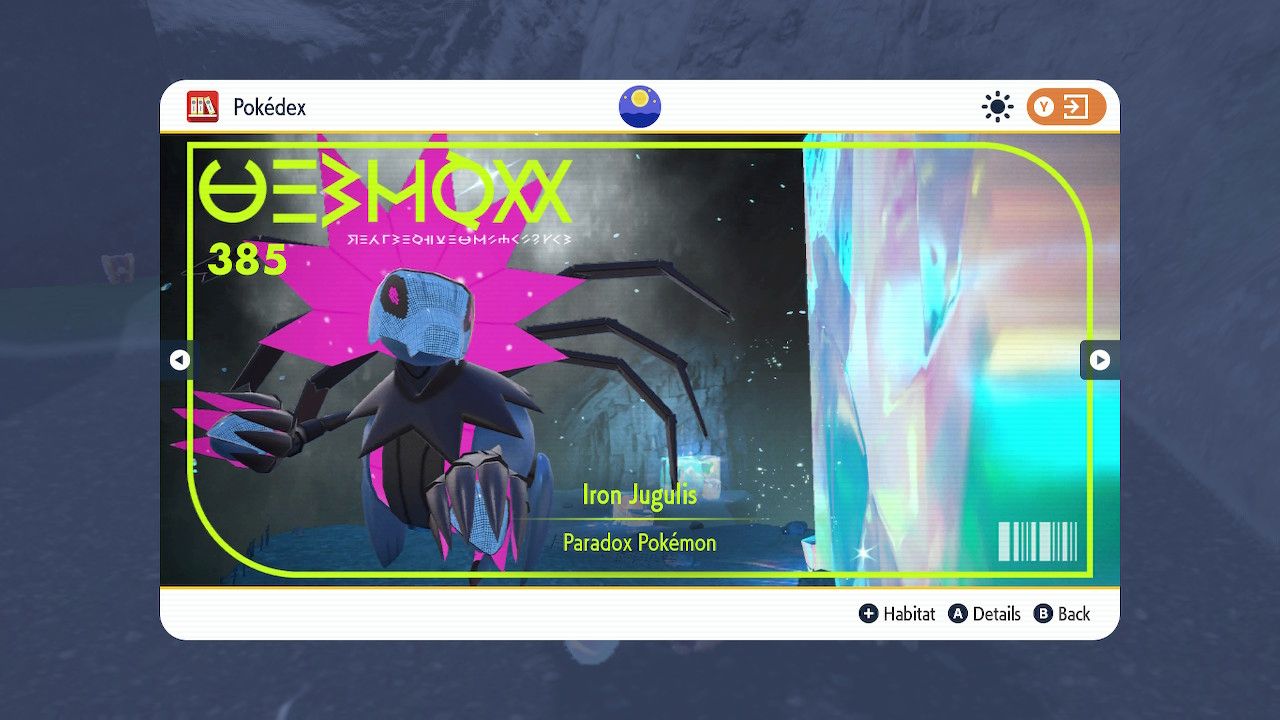 Iron Jugulis, the Paradox form of Hydreigon, is yet another Pokemon that can wreak havoc if not dealt with right away. While it won’t appear in ranked battles because all Paradox mons are banned, it can still be faced in normal link battles. So, this is what you need to know how to counter Iron Jugulis like its weaknesses and more in Pokemon Scarlet and Violet.

All Iron Jugulis Weaknesses in Pokemon Scarlet and Violet

Unlike its Unovan counterpart, Hydreigon, Iron Jugulis is a dark and flying type Pokemon. So, these are the types that are super effective against it:

What makes this Pokemon very dangerous is that it has a high Sp. Attack and Speed stat. When paired together, it becomes a very effective sweeper, meaning it can chew threw a trainer’s party with little issue.

You’re going to want to use Pokemon that have strong Sp. Defense stats so they can withstand whatever Iron Jugulis throws. Since it’s so close to being Hydreigon, it can learn a lot of fire, dragon, flying, and dark-type moves. Know that when going against one so you can fight it accordingly.

Additionally, since it’s the futuristic Paradox type, it has the Quark Drive ability. This means that if it’s on Electric Terrain or holding a Booster Energy, its strongest stat will be heavily increased by 30%. If its highest stat is Sp. Attack, that can be devastating and further brings out its lethality as a sweeper.

However, to exploit this Pokemon’s weakness, attack it with Sp. Attack moves. It has slightly less Sp. Defense than it does normal Defense. It’s not by much, but you will see that Special moves will deal just a bit more. That extra bit can be the difference between letting Iron Jugulis attack again or having it KO.