All Main Characters and Voice Actors in Saints Row

Find out who is voicing who in the newest Saints Row Game! 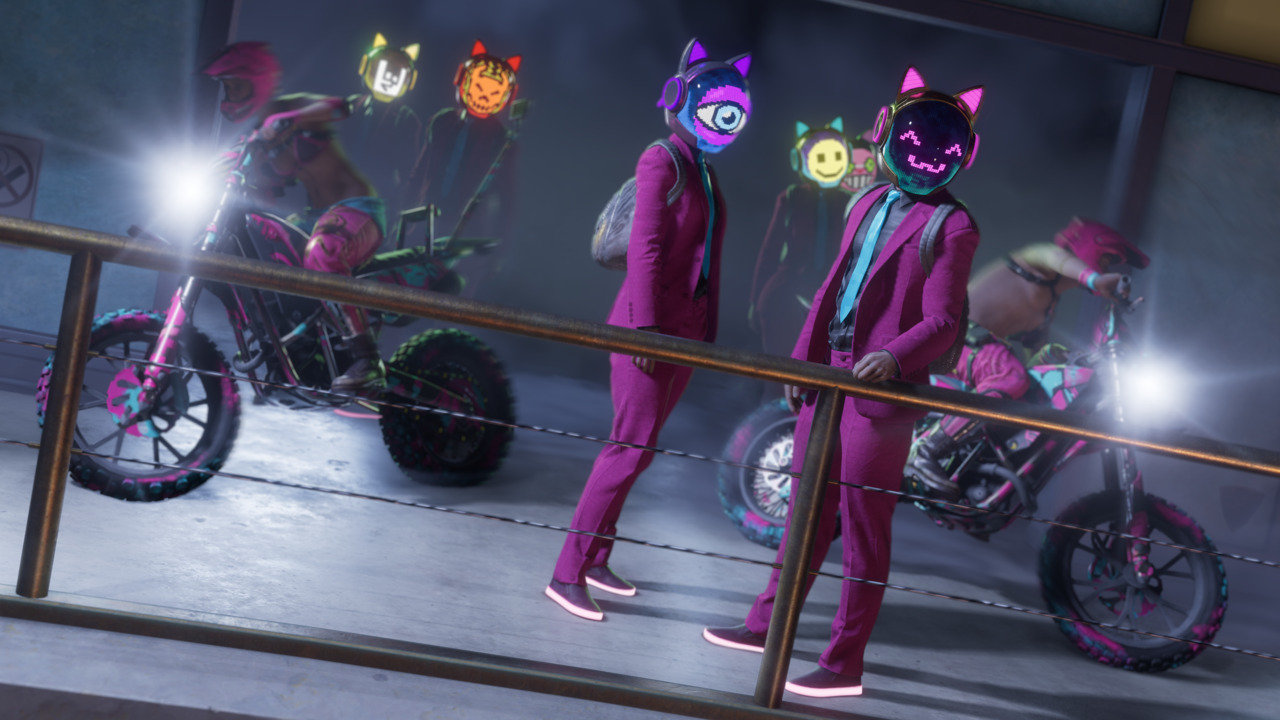 If you’re looking to find out if you’re going to hear some familiar voices as you make your way through the upcoming Saints Row reboot, you’ve come to the right place. With a new story to experience, a large sandbox to explore, and no prior knowledge of the series needed, you’ll be able to find yourself jumping into this new open-world adventure without needing to read up on your history first.

As you jump into this new title, you’ll be able to create your own boss, and you’ll be able to explore the world and go through this new and exciting story alongside. You’ll also have a crew of eclectic cast members that are helping you out, all offering their own quips and lines that will have you rolling on the floor.

As you create your character, you’ll also be able to select their voice, so you won’t need to sit through awkward cutscenes with no dialog coming from your character. Here are all of the actors that are lending their voice to The Boss, also known as the playable character:

You’ll also find a few members of your crew that sound familiar, as you venture across the barren lands with them:

You’ll find plenty of new and familiar voices to guide you on your journey as you make your way through the rebooted Saints Row. Getting hands-on, it looks like there is plenty to be excited about, so make sure that you’re keeping your eyes posted on our Saints Row Guide Section as the game gets closer to releasing!