All Minecraft Advancements in Update 1.19

Here are all of the advancements in the Minecraft 1.19 Wilds update. 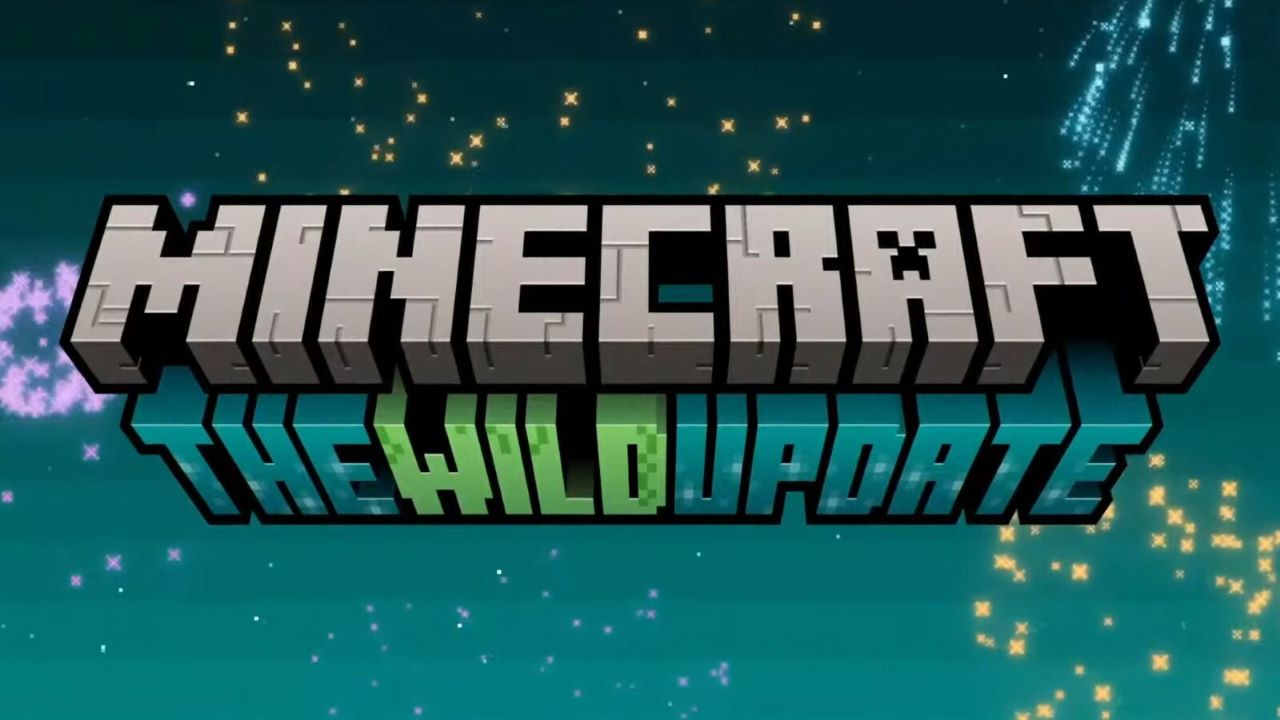 All 7 Advancements in Minecraft 1.19

As mentioned previously, the Minecraft Wild update has seven advancements to enjoy. While advancements act as extra challenges for players to enjoy, they also serve as a guide for players new to the update to learn about all of the new stuff. Let’s get started.

The first advancement in Minecraft 1.19 is called Birthday Song and involves an Allay, a note box, and a cake. To get this advancement, all you need to do is get an Allay and give it a cake. Then, use the note box to have the Allay drop the cake onto the box.

The second advancement is called It Spreads. For this one, you need to kill a mob next to a Skulk Catalyst. These can be found in chests in Ancient Cities or anywhere skulk blocks are found. To easily accomplish this advancement, find a Skulk Catalyst and take it to the surface to kill an easy mob up there. You definitely don’t want to try and kill a Warden, as they are extremely powerful.

Advancement #3: When the Squad Hops into Town

The third advancement is a bit easier than the second: get each frog variant on a lead. There are three frog variants and you can only get two of them by breeding them in locations other than a swamp. This advancement is called When the Squad Hops into Town.

Speaking of frogs, you might as well get the fourth advancement while doing the third. For Bukkit Bukkit, all you need to do is catch a tadpole in a bucket which you will need to do in order to create the other frog variants for the When the Squad Hops into Town advancement.

Advancement #6: You’ve Got a Friend in Me

While you are doing advancement one, you can mark off advancement six which is called You’ve Got a Friend in Me. For this advancement, you need to have an Allay bring an item to you which is relatively easy since this is their primary function.

Advancement #7: With Our Powers Combined!

With Our Powers Combined! is the last advancement in Minecraft 1.19 and can be a bit tricky to accomplish. To get the advancement, all you need to do is have all three froglights in your inventory. Froglights are a new light block that comes in pearlescent if fed to the white frog, verdant if fed to the green frog, and ochre if fed to the orange frog. To get them, you need to feed small magma cubes to your frogs. You’ll need to go to the Nether, lure the large magma cube mob into the Overworld, break them down into small magma cubes in front of your frogs, and have the frogs eat them. Good luck!

Attack of the Fanboy / GAME GUIDES / All Minecraft Advancements in Update 1.19