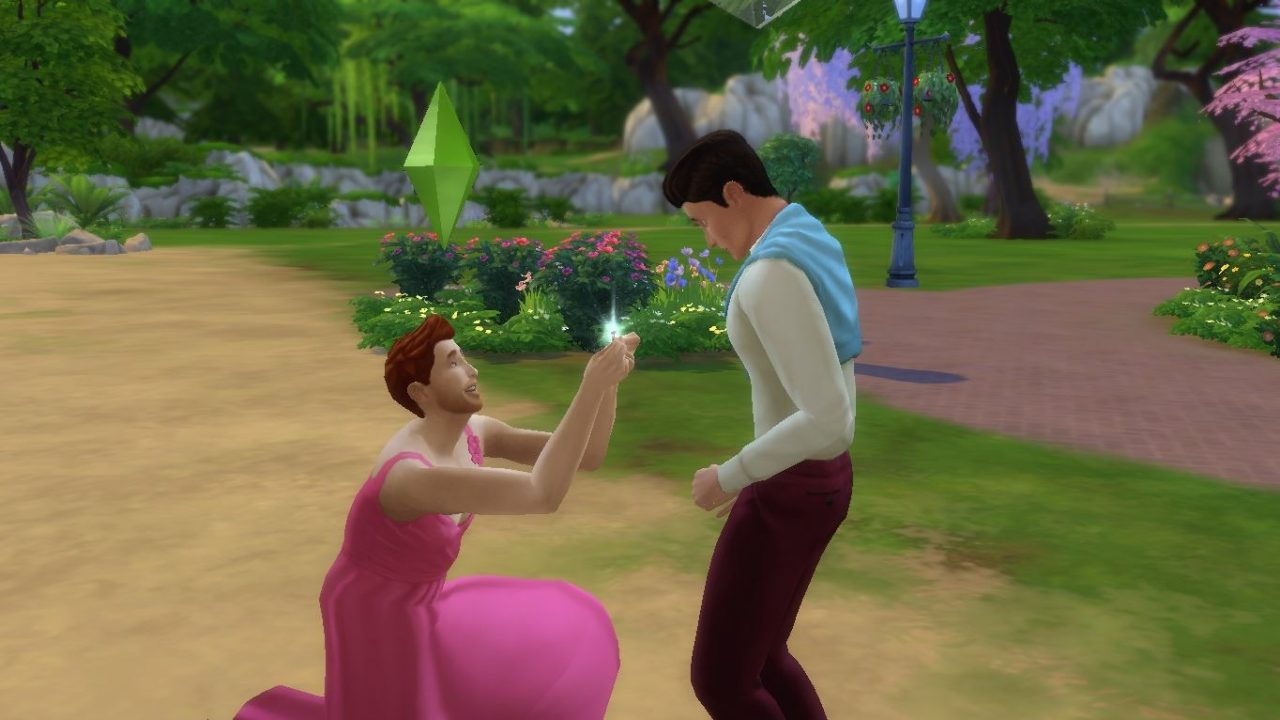 The Sims 4 newest High School Years expansion pack will not only include a new experience for your adolescent Sims to go through as schooling becomes a brand-new addition to the game, but it also includes new options for those who have been long left out of the capstone simulation franchise: LGBTQ+ representation. Though we know in the real world how prevalent and normalized people who identify with the LGBTQ+ community are, our Sims have never had the chance to. That changes with this latest update. Here are all Sims 4 sexual orientation and gender options.

Starting off we’re talking about sexual orientation. In the newest update, your Sims will only be able to be attracted to men or women. As of right now, non-binary Sims do not exist and will not appear in the latest update.

The design lead on the High School Years expansion in the developer diary of the expansion, SimGuruJessica, said, “Mechanically, non-binary Sims don’t yet exist in TS4. While we made great progress in representing non-binary Sims with the pronouns update, we acknowledge that pronouns are not the same thing as gender identities.” 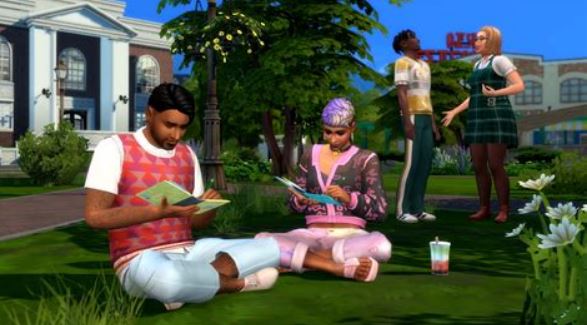 In the High School Years update, players will be able to change how their Sims display affections towards men or women in Sims 4. Players can change how Sims romance each other and whether that attraction can change.

Players can also choose to turn on the “Exploring romantically” setting, which means a Sim can shift their attraction between men and women.

In the Sims, players know all too well of the infamous “woo-hoo” feature as Sims come together to, well, make more Sims. With this newest setting, players can choose which gender your Sim is attracted to.

By not checking either gender or the “Exploring romantically” setting and checking the “Woo-hoo” setting, you can have an asexual Sim who “Woo-hoos” without romance.

This also works vice versa, meaning you can have an asexual Sim who wants romance with no “Woo-hoo”ing, whatever that means.

These new sexual orientation features cannot be turned off. But, you can just opt out of messing with any of these settings and your Sim will act just the same as before the update.

Here are all the other expansion packs, in order of release.

The Sims 4 is available now on PC, via both Steam and Origin, as well as on PS4, PS4, Xbox One, and Xbox Series X/S.