Check out all the villans featured in Gotham Knights 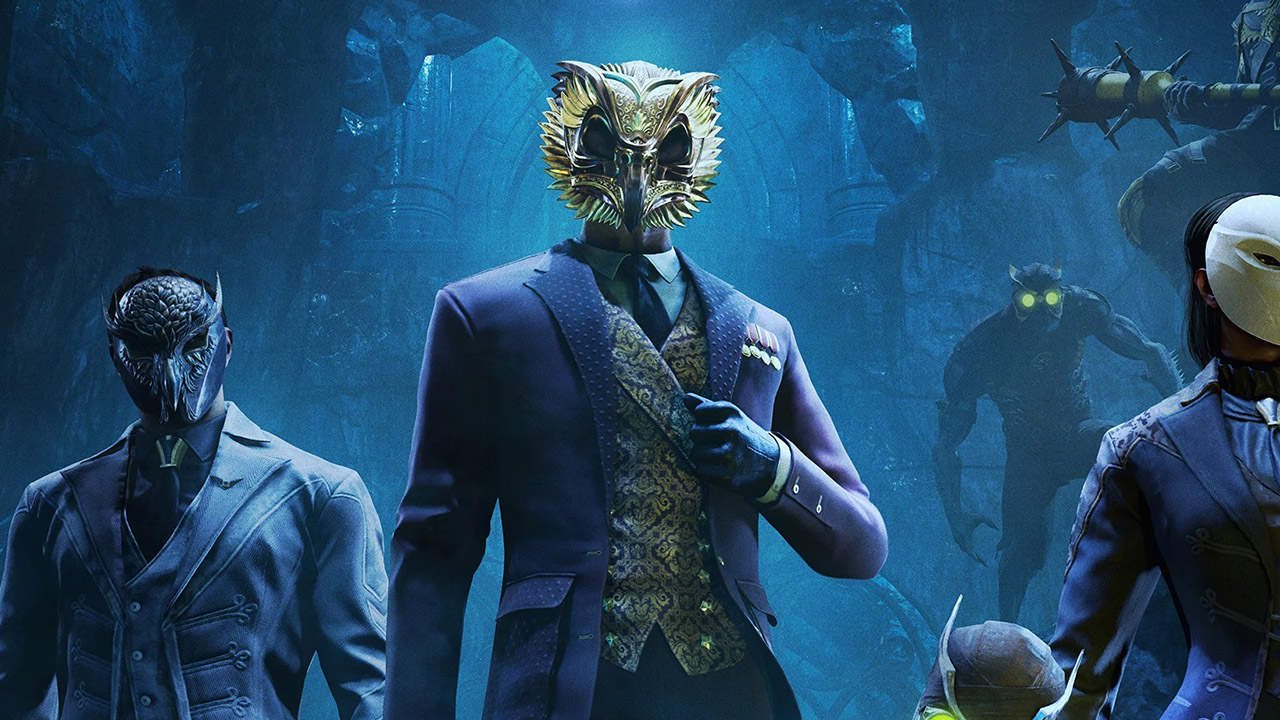 The Arkham series of games have been known for having a wide array of known Bat Family villains among their roster, with the best example being Batman: Arkham Knight and its 17 villains (main game + DLCs). But how does Gotham Knights fare when compared to the latest games starring the Dark Knight? With that said, and in order to allow you to dive into the game fully prepared, here are all the villains featured in Gotham Knights.

All the Villains in Gotham Knights

With that said, The Pinguim (Oswald Chesterfield Cobblepot) is also featured as part of the main storyline but cannot be faced in any way. It is unknown if Gotham Knights will receive DLCs featuring new villains and suits as part of both story and side-story-focused expansions.

To recap. here are all the villains currently featured in the game: