And how to get them 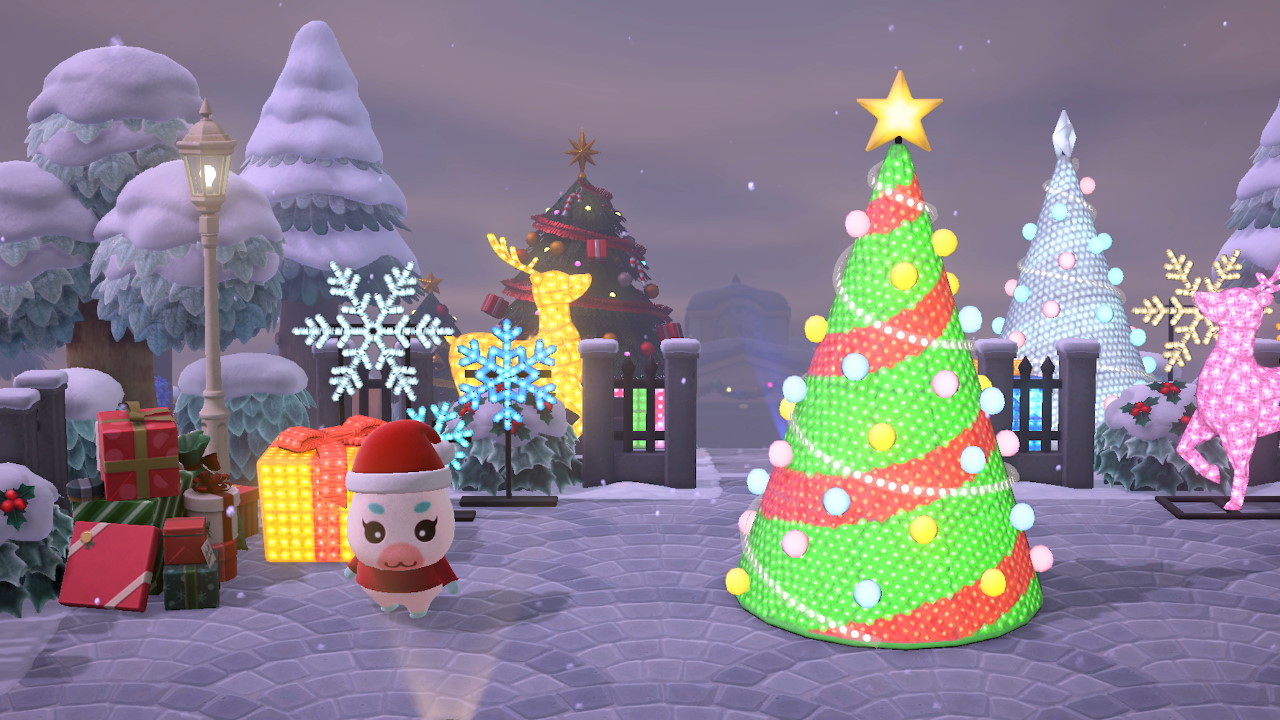 Winter has arrived in Animal Crossing: New Horizons and while Toy Day is just around the corner, there’s already a lot of stuff to see and do on your island. The biggest thing you’ll want to start taking part in as soon as it begins is the snowflake season, which should go from December 11th until February 11th. During these months snowflakes will float around your island, which you can catch with your bug net. Doing so gives you important crafting material for all the new snowflake and frozen items and DIY recipes in Animal Crossing: New Horizons which we’ve listed below. But first, let’s explain how to get the snowflake and frozen DIY recipes.

How to Get Snowflake and Frozen DIY Recipes

Just like with previous events that offered a large set of DIY recipes and items, the winter event has a few options available for how to get snowflake DIY recipes. Just like with previous seasons you will always want to keep an eye out for floating balloons which you can shoot down with a slingshot to potentially receive a seasonal DIY recipe. Listening for the whooshing sound they make will usually help, as well as keeping an eye on the coast where they originate and being diligent about checking all around the island.

There’s more ways to do it though, thankfully, so you don’t have to rely too much on the random balloon spawns. During the winter months (December through February in the north and June through August in the south) you can also find snowflake recipes in message bottles on the beach either on your island or mysterious islands you visit, as well as receiving them from your other villagers if you speak to them often enough. Check if they’re in their house and crafting then speak to them to see what they might be making. Finally you may get one from the morning announcement each day so checking in frequently is a good idea.

But that’s just for the Snowflake items, there’s a whole other set of Frozen or Ice DIY recipes you’ll want to collect. Making a perfect snowboy will net you a frozen DIY recipe which are similar but still different than the snowflake set, so check out that guide on how to do it if you need help. What kind of recipes might you receive? How can you make sure you get them all? Check out the full list below.

All Snowflake and Frozen Items and DIY Recipes

Below are the two sets of items you can receive throughout the winter months in Animal Crossing: New Horizons along with the ingredients needed to craft them. We split out the Ice or Frozen DIY recipes from the Snowflake items since you get them through different methods. They all use snowflakes though, so make sure you get a bunch if you want to make them all.

So that’s our Animal Crossing: New Horizons guide on how to get all the snowflake and frozen items and DIY recipes this winter.