Want to move your own or a villager's house? 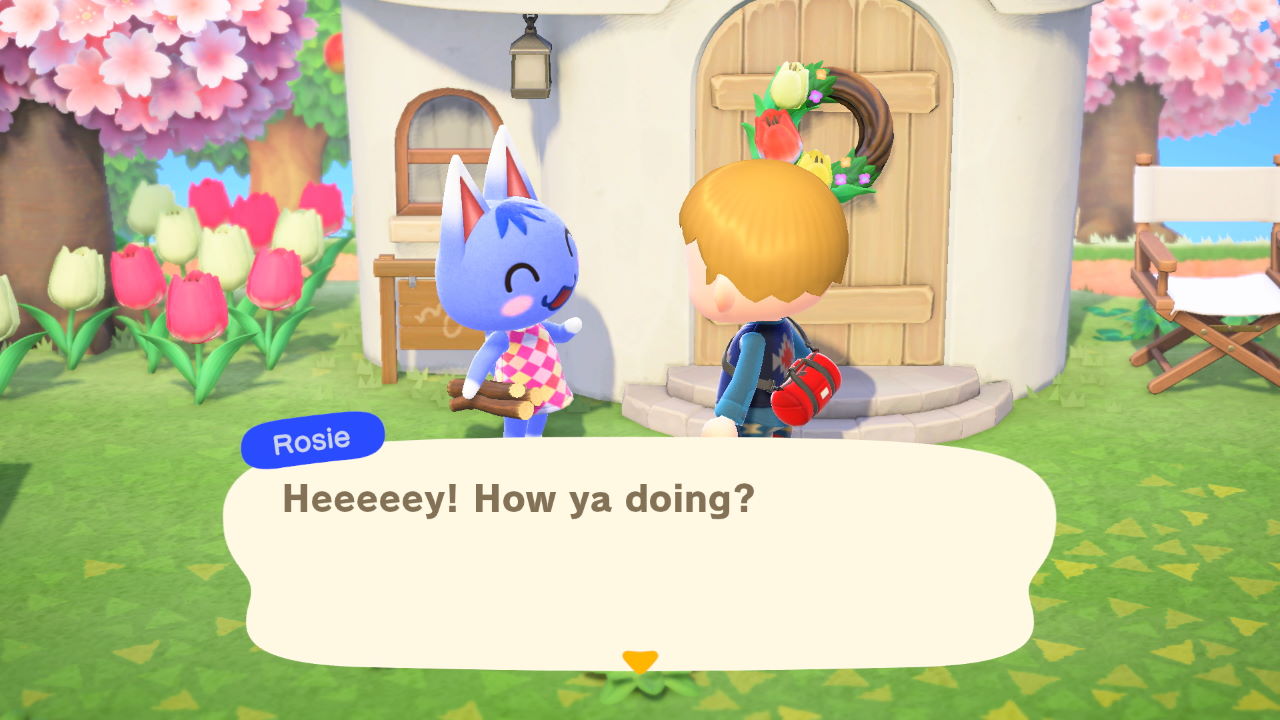 In previous Animal Crossing games you could put hours and hours into how your town looked, meticulously crafting orchards, gardens, and other features, only for a new villager to show up and destroy it all. The latest entry, which just hit Nintendo Switch, could change this though. It has tons of quality of life improvements throughout, so many players are asking the questions: can you move houses, shops, and other buildings in Animal Crossing: New Horizons?

Can you Move Houses, Shops, and Other Buildings

Thankfully the answer is a firm yes for most! The caveats are Resident Services, the dock, and the airport which cannot be moved. But you do get to choose right when villagers or shops arrive where they go, setting up their tent before the full building goes into place. So that’s already a huge improvement, but what about after that? Once you made the choice, can you change it later? Again the answer is yes! And fans will surely rejoice over this.

However, there is a catch. First off, the ability unlocks very late in the game, many weeks in fact for most players. You’ll need the full Resident Services building up and running with Isabelle inside. Speak with her and you can request a permit to move any building on the island. It is extremely costly though. Since the game just arrived we don’t have the exact figures, but think tens of thousands of Bells to move any building around. We have some help there though, if you need more Bells.

Once you have the ability though, you’re all set. Just head to Resident Services any time you want to move houses or anything else that is in your way. Combine this with terraforming and you can remake your island all the time however you want. Hopefully this answers the question of can you move houses, shops, and other buildings in Animal Crossing: New Horizons.