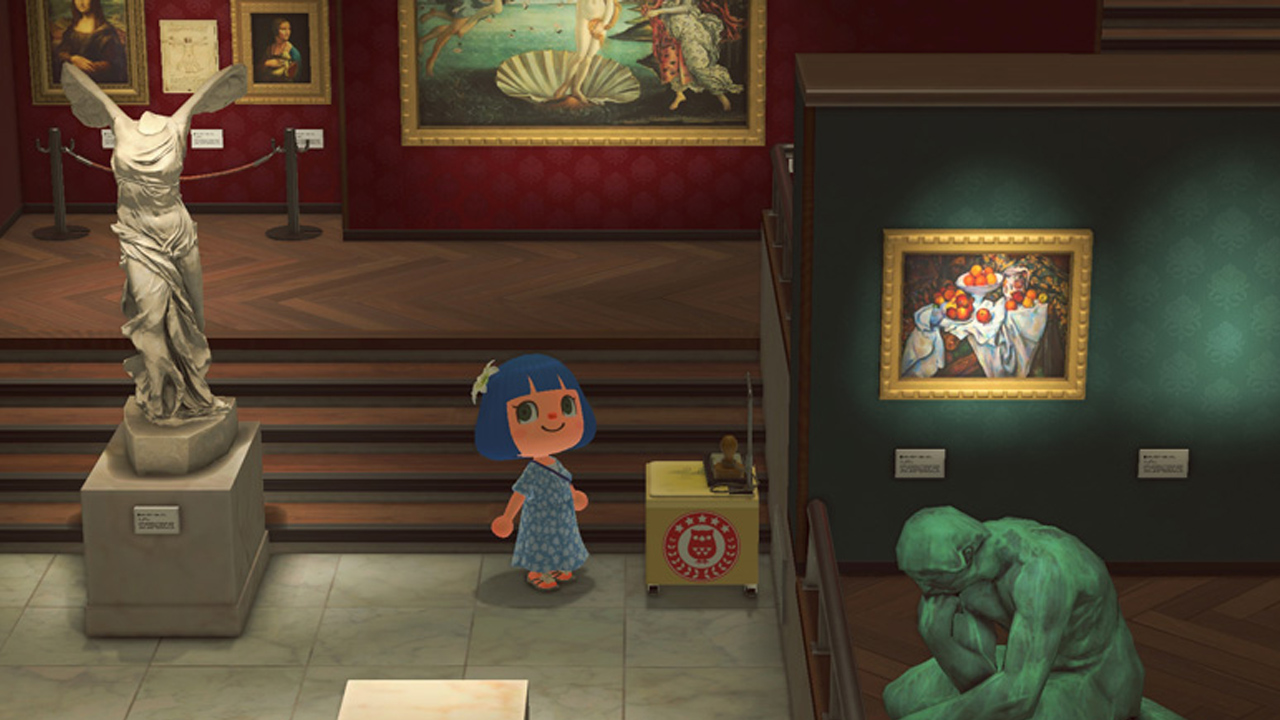 International Museum Day will return in 2021 in Animal Crossing: New Horizons. The celebration focuses on the museum and getting to know more about what lies within, all while collecting stamps. Players will need to have the building completed on their island to take part in the festivities. Players should aim to have the museum in place before the event ends. The number of donations inside doesn’t have an effect on the actual event.

Players with an empty museum can continue to fill it with fish, insects, fossils, and art inside of the building. After players catch a butterfly in their net or hook a fish from the ocean, visit Blathers in the museum to donate the specimen. The animals on the island will also appreciate the donations.

Blathers will accept multiple donations at a time, but only one of each. If a player tries to donate the same item twice, Blathers will return it to the player’s inventory. From there, players can sell the item or trade it with someone else. Another option is giving it as a present to a villager, who may later display it in their homes.

[Announcement]
Seasonal events with new twists are on the way! Learn more about the next free update for #AnimalCrossing: New Horizons, available on 4/28. #ACNHhttps://t.co/C0vWK4EYpg pic.twitter.com/cEgWtOVl0C

Animal Crossing: New Horizons: When is International Museum Day in 2021?

In the April update, Nintendo announced the return of the event. While the title of the event states “day,” it takes place for much longer. The special event takes place from May 18 until May 31 in 2021, giving players around two weeks to complete their stamp cards for in-game rewards.

International Museum Day was last held in mid-May in 2020. The event will largely stay the same but give players an excuse to view all of their donations displayed within the museum. Once the event ends, it won’t come back until 2022, so players should take part while they have the chance.